When Reel becomes Real! Actress who Murders in a Horror Film Kills his Uncle in Real Life 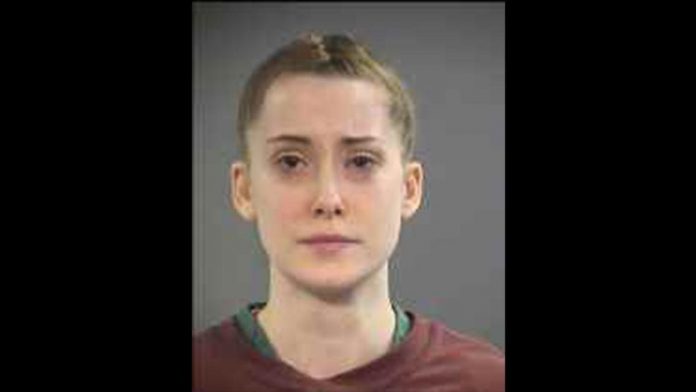 The actress who has played a murderer in a low budget horror film has been accused of killing her uncle to death.

Aisling Tucker Moore-Reed also know by her stage name Tucker Reed. Tucker Reed was released on bail after she was arrested for shooting her uncle Shane Moore in Jackson City, Oregon. The actress went on to audition for the leading role of “From the Dark” under the fictitious name “Wyn Reed.” 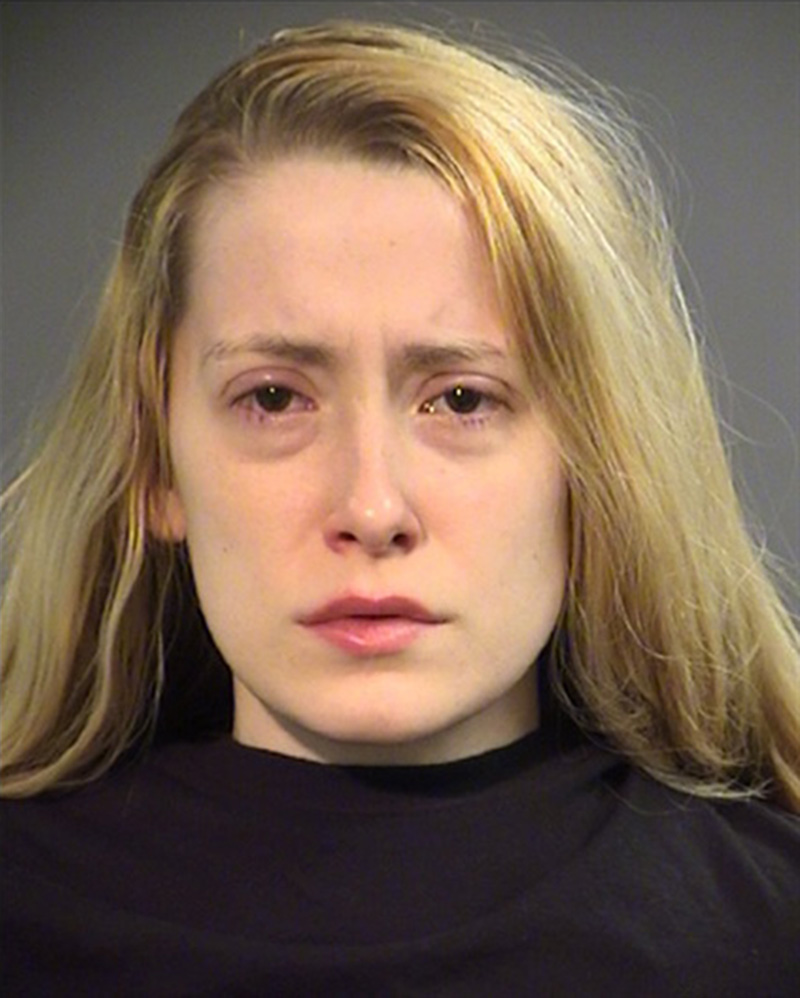 Tucker Reed served the leading role as Valerie Faust in the movie, which describes a tour guide’s last day at work in the isolated mountains where things go wrong. In the film, Valerie Faust also shoots someone to death. 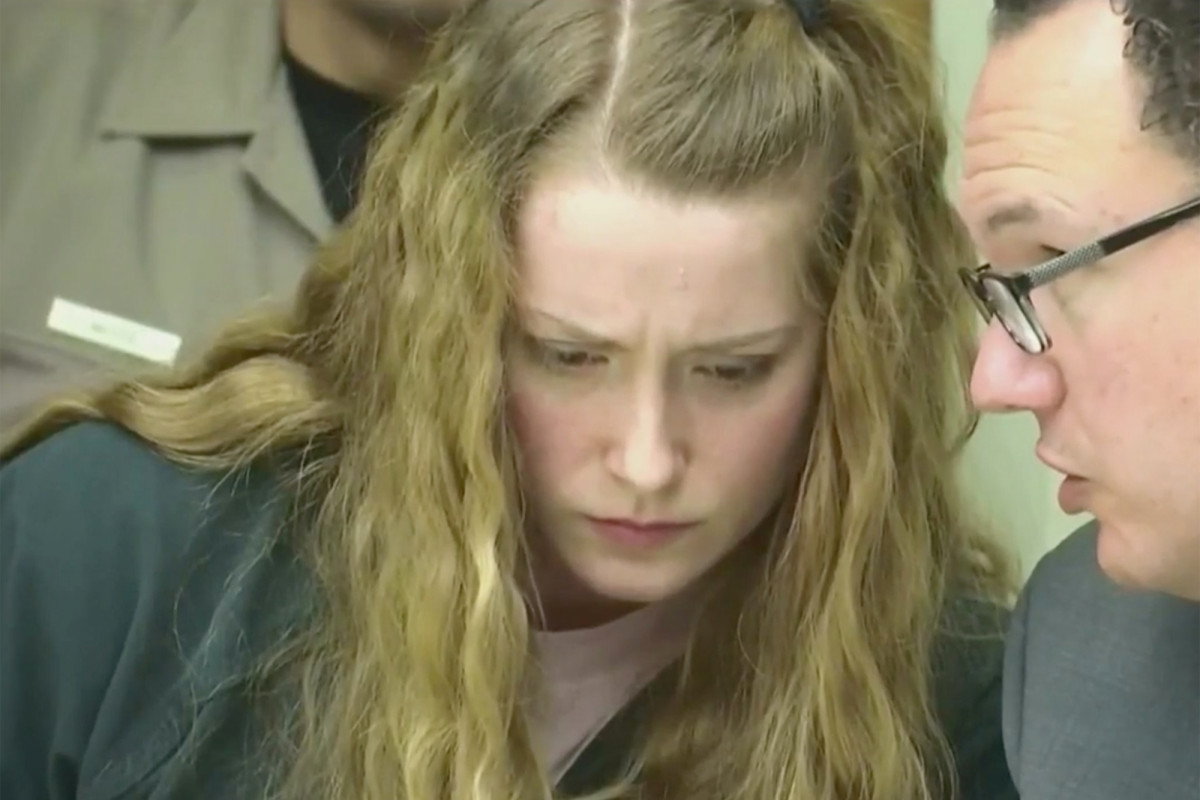 The investigation of the sixty-three-year-old man’s death was continued at the time of the filming. In a video, the actress found crying and said “I didn’t mean to shoot him in the chest,” the video was The Oregonian. According to sources, the actress’s mother Kelly Moore a former California lawyer told that her daughter acted in self-defense.

Tucker Reed’s defense team also handed over her cellphone with a video she recorded in the encounter with Shane Moore to provide evidence of self-defense.

The production company Siskiyou Productions tells in a press conference that they found out her real-life murder case on 23rd July 2018, the day after they wrapped on principal photography.

Previous article
This is why Netflix’s Living With Yourself failed on expectations of viewers…
Next article
Justin Bieber says ‘Sorry’ to ex Selena Gomez! Fan creates iconic mashup of Bieber’s ‘Sorry’ and Gomez’s ‘Lose You To Love Me’ and We are loving it!