When is The Last Kingdom season 4 released on Netflix? What’s going to happen? Release Date, Cast, Plot And Everything You Need To Know

The Last Kingdom is set in the  late 9th Century AD. The hero over here is a Saxon boy who is brought up by Danes after they capture him and decide to raise him as their own. Later in the series, Uhtred betrayed the Danes and the Danes get to believe he killed his adoptive father, He is further forced to travel to Wessex, the only kingdom that is not Danish’s constituency.

The Pagan Lord, published in 2013 is the next book to be adapted for the series, takes a decade long leap. Alexander Dreymon will return as Uhtred and will challenge his uncle Aelfric(Joseph Millson) as he finds it to be the correct time to do so. Along with these two, there will be, many of the returning cast, Ian Hart as Father Beocca, Toby Regbo as Aethelred, Emily Cox as Brida, Timothy Innes as King Edward, Eliza Butterworth as Aelswith, Mark Rowley as Finan, Millie Brady as Aethelflaed, Magnus Bruun as Cnut and Jeppe Beck Laursen as Hasten.

Netflix has renewed the historical Drama The Last Kingdom for the Forth season. The series is based on Bernard Cornwell’s The Saxon Stories novel series.
There was an announcement in December 2018 regarding the renewal of the drama through the show’s official Twitter page.
The filming Bagan back in April 2019 for the 10 episodes of season four. The season four is expected to be released by this year, but there is no trailer released till now. 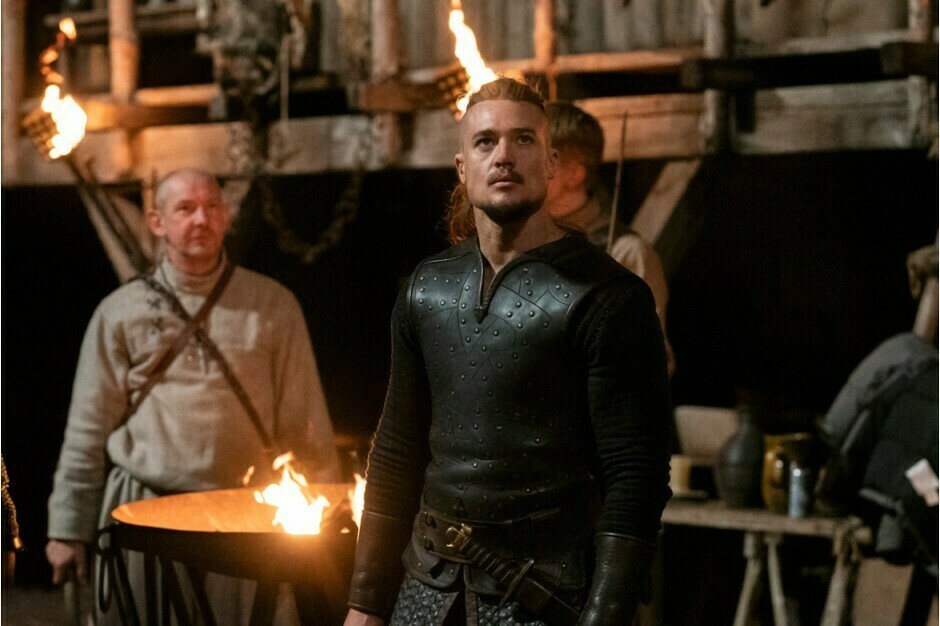 The first two seasons of The Last Kingdom were made available for the audience on both BBC and Netflix, but season three will be solely available Netflix after BBC decided to withdraw from showcasing the historical drama.

Alita 2: Battle Angel is definitely on the cards right now,...

February 18, 2020 4:14 am EST
Alita: the battle angel is an American cyberpunk action movie released in 2019. It is produced by James Cameron and based on a Japanese...

The Protector Rekindles for Yet Another Season which is All Set to Hit the Screens...

13 Reasons Why Season 4 has an unexpected twist which fans might not believe??Checkout for...