What!!! Pop Character writer Stephen King gets his own Funko Pop- Not One but Two!!! Coming Soon!! 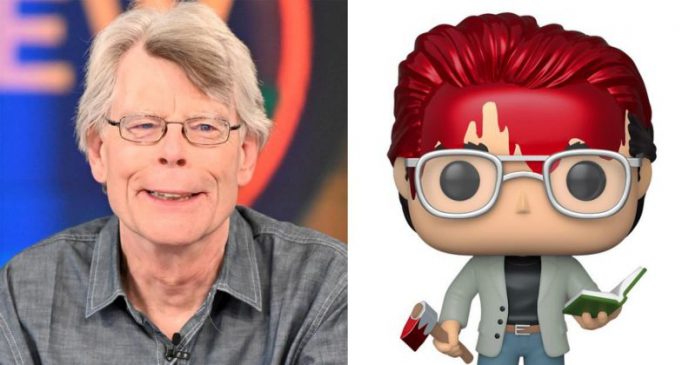 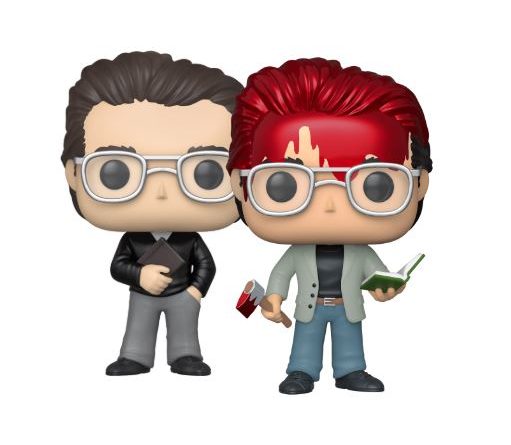 Stephen King gets his own Funko Pop

It’s been year Stephen is creating different characters in the form Pop like “Here’s Johnny”, which are available all over the world. But for the first-time king is getting his own Funko Pop, and it is on its way to blow the toy market. Funko has made their announcements about the King’s Pop and stated that there are two pops of Stephen King, one is in Black Shirt & grey pants, withholding a book. 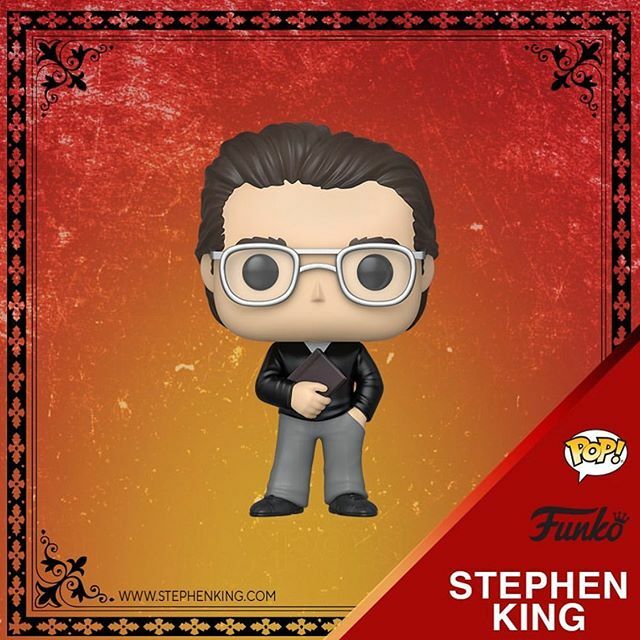 And the second is in Barnes & Noble Exclusive – blood-covered, holding an axe & a book. 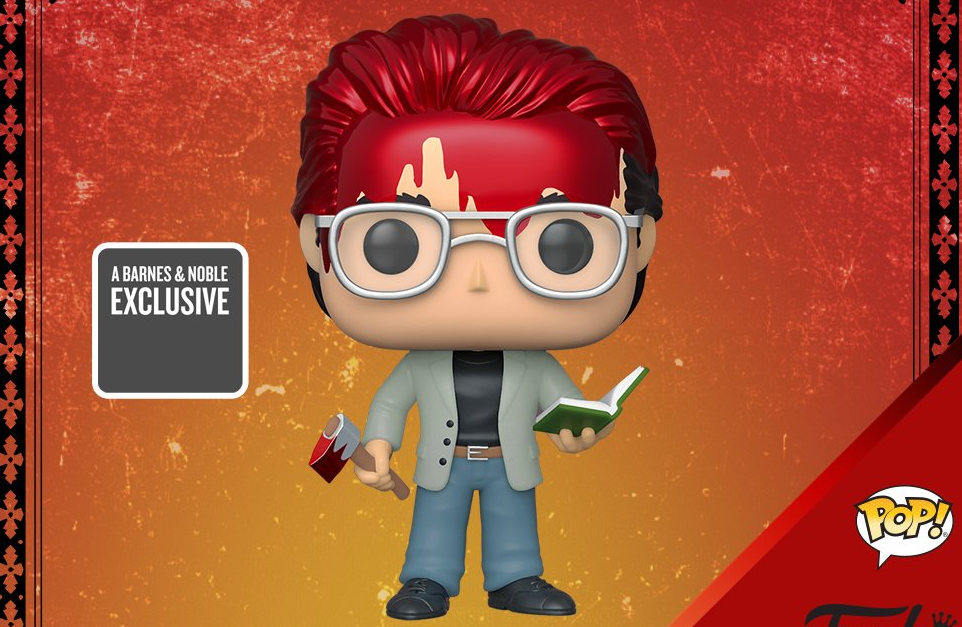 And both of Pops will be available everywhere Funko made products are sold. Funko also shared more about the second Stephen Pop, and this character is based on an exclusive Nobel figure which sees the king of horror showered in blood, just like Carietta “Carrie” from his iconic novel. And to twist his character, the king also has a bloody ax, just like Jack in The Shinning.

Both of the Pops are listed as “Coming Soon” by Funko. Though there is no official street date is announced. It was to launch at Halloween but due to some of the reasons, it couldn’t. Anyways, everything happens for good, so the holidays will work just as good, as long as they make it here in time. Along with Stephen, the writer of Games of Throne George R.R. Martin and Edgar Alan Poe also got their Funko Pop figure honor.

Previous article
Tom Felton loves spending time with Emma Watson! Is the duo really a thing? Rupert Grint himself hints at something romantic between them!
Next article
Kylie Jenner is a Force to be reckoned with even in Business world; Sells 51% stakes of her cosmetic company for $600 million to Coty; Read further to know why!!