More
HomeEntertainmentWhat is the new single of Dua Lipa from the album 'Future...

What is the new single of Dua Lipa from the album ‘Future Nostalgia’? Does it resemble to a song by INXS? Read to find out. 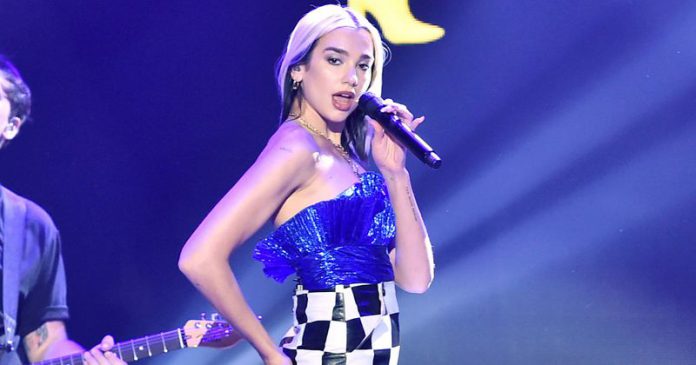 Dua Lipa is a singer and a model. She has given many hit albums. Her single, ‘One Kiss’ with Calvin Harris has become the longest running number 1 single for any female artist in the year 2018. 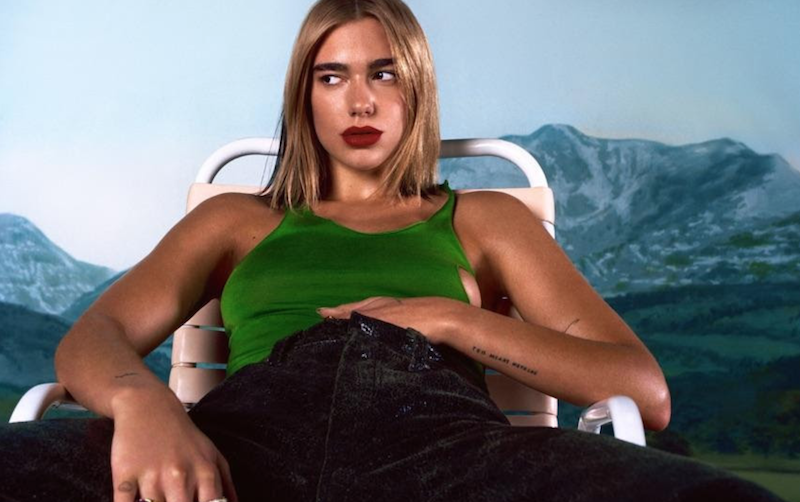 She is all set to come up with her second studio album named ‘Future Nostalgia’. It is scheduled to get released on April 3, 2020. The track is a kind of pop song with little bit of disco and fun. It is called to be a retro album with various throwbacks.

What is the next single of Dua Lipa?

Recently, Dua Lipa has disclosed that her next single for ‘Future Nostalgia’ will be the song, ‘Break My Heart’. She also added that she has already completed her shooting for the new track. The new song has a little bit similar melody from the song by INXS named ‘Need You Tonight’. They also give credits to Michael Hutchence who is the lead singer and lyricist.

She said, ‘I am really excited for that one, I just shot the video for it’. The singer summed up the song by telling, “This is where dance crying comes back,” which left the fans excited to see what unique twist she has put on the INXS track.

Few days back, Dua was so shocked when she got to know that 3 of her upcoming album were already leaked. The songs that were leaked include ‘Break My Heart’, ’Physical’ and ‘If It Ain’t Me’. Physical was released very soon after the leak.

We are expecting some major throwbacks from 80’s from the upcoming single as the name suggests. 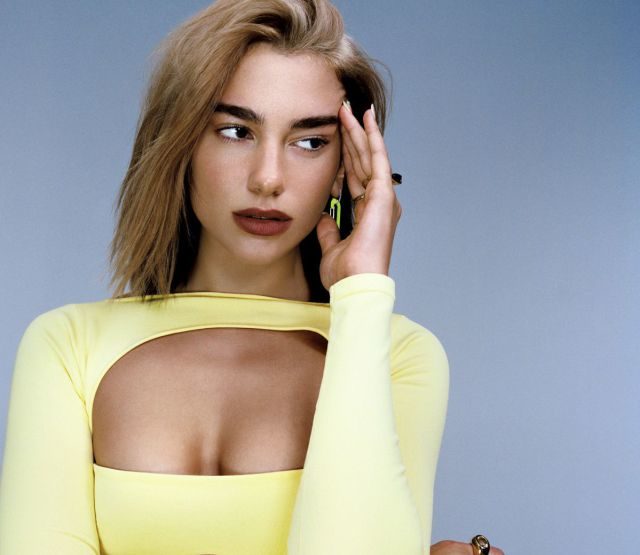 While talking about her new album, she said that she wanted to create something unique that might challenge her. At the same time, she wants to pay respect to her favourite classic songs making them fresh, she added.