What!! Hot hunk Henry Cavil was told he was too fat to play James Bond during audition! 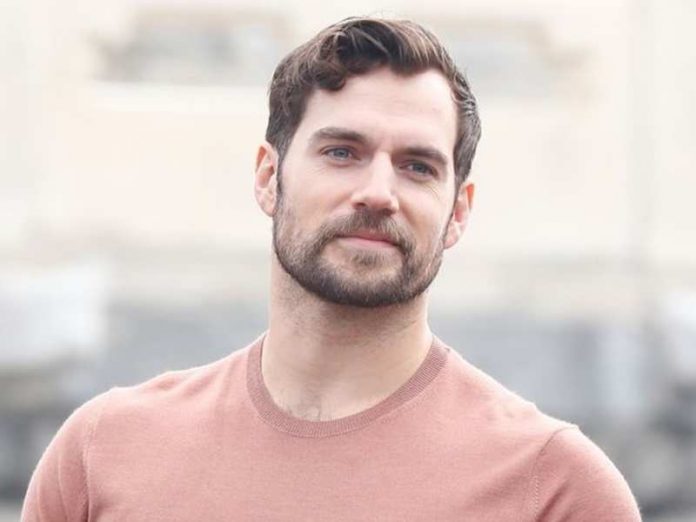 Sometimes even the best is not the best apparently… According to recent reports, our beloved Superman was considered “chubby” for the iconic role of James Bond in the historic series. Hard to believe right? Well, unfortunately, it is the truth.

In the movie industry, the pressure of maintaining a screen-friendly physique can be very brutal at times. Out of all the actors in this industry, it is hard to believe that our man of steel could be called out for being out of shape and over-weight. While candidly talking during a magazine interview with Men’s Health the actor outed being called out by the Casino Royal director for the extra weight he was carrying. 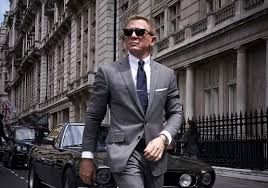 Henry Cavil has recently revealed that the actor himself went up against Daniel Craig during the audition for the role of James Bond but was shot down because of his weight. While auditioning for the role of Bond, which ultimately was given to Daniel Craig who is set to play the iconic role in yet another Bond movie for the fifth time, the Superman lead recalled one particular scene he had to act for where he had to walk out of the door in just a towel. Henry said the director Martin Campbell did not shy away from pointing out that the actor was not in shape. The director flat out called the actor chubby.

The actor further added how he believes “he could have prepared better probably” for the role. He said he was glad that the director pointed out the truth because it helped him work harder for the future and helped him in getting better. Cavil said he “responded well to the truth” and worked on himself.

After facing the rejection he bagged the role of the superhero Superman and since then has played the lead role in movies like The Man From U.N.C.L.E, and Mission: impossible-Fallout.

Previous article
These Benefits of Avocados will make you fall in love with the Magic Fruit!
Next article
When is Henry Cavill’s ‘The Witcher’ releasing on Netflix? Exclusive details inside!