What does the production team of Frozen 2 have to say about the most anticipated movie of 2019? Know about the movie from the Creators themselves!!!! 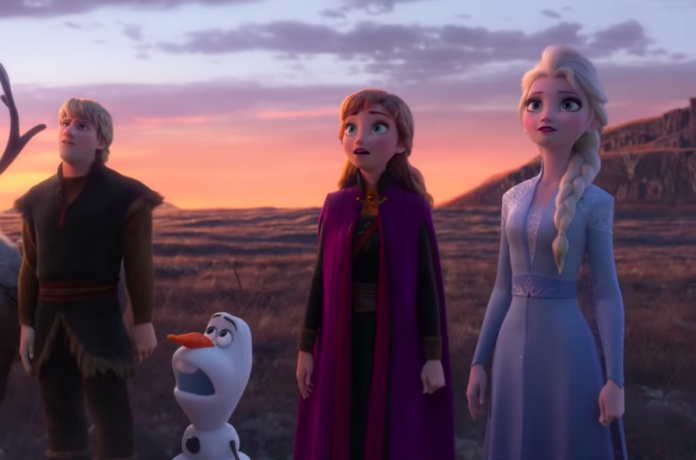 The Frozen siblings are all set to return on the big screen in the sequel of Frozen, next month. The most anticipated and awaited Disney movie of the year, Frozen 2 geared up, as the release date coming nearer.

In the sequel part also movie will star Elsa and, her sister Anna and her boyfriend Kristoff, and the newly chibi snow character Olaf. As the fans are keen to know the storyline the director, writer and producer trio teased the fans with the story plot in their recent interview. 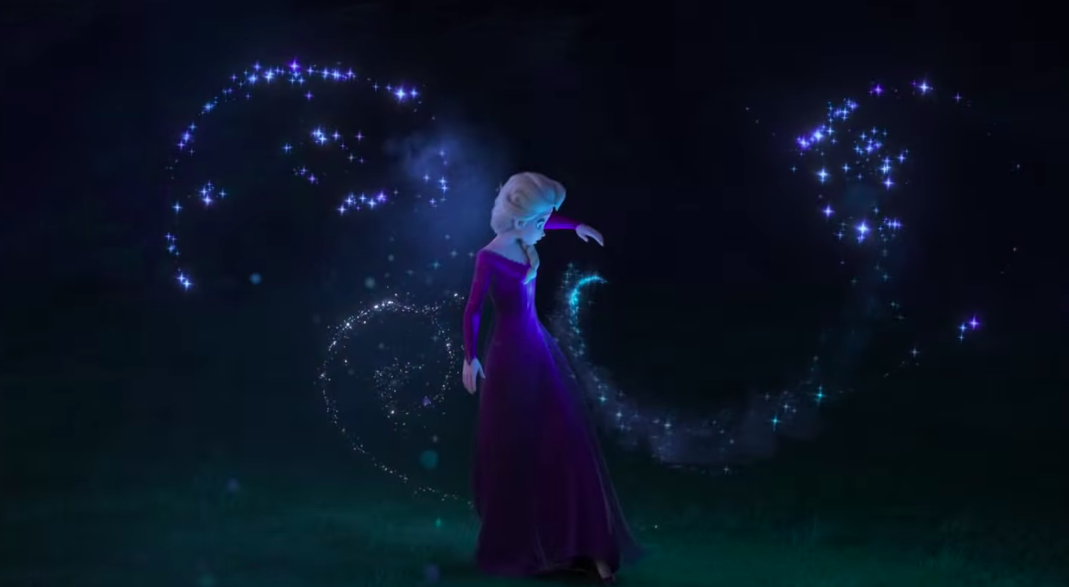 In their interview, the trio revealed about Frozen 2, where they said the movie will take behind the mystery of the sibling’s parents’ death- about how they died in the boat tragedy, and where were they going that night when they were last seen. It was quite evident from the trailer that the movie will dig the family past and open-up about some hidden-family secrets.

The trio also hinted that the movie will unleash the curtain from the biggest mystery of the film- after all, where did Elsa get powers and why she born this way? To find the hidden truth the sisters will set out on an adventure with their team, Kristoff, Sven, Olaf.

On the question of how they construct the Frozen sequel and build the story forward? Vecho replied that they started to think from Elsa’s and Anna’s perspective. Questions they would ask about their parents and Elsa’s magical power, and how in this complete siblings story Kristoff fit in.

The trio wants the audience to come out as ‘ pleasantly surprised‘ from the hall after watching the movie, that how they evolve in this journey and their bond and love grown and also expect the audience to get inspired by them.

Directed and written by Jennifer Lee, and Chris Buck and produced by peter del Vecho, Frozen 2 will hit the theatres on November 22, 2019.