More
HomeEntertainmentWhat Are The Chances Of Season 7 Of House of Cards? Possible...

What Are The Chances Of Season 7 Of House of Cards? Possible plotlines and other details.

House of Cards has been one of the best shows we have seen in recent times; it had everything; an amazing storyline that would keep you hooked, best of the actors in the industry, the soundtrack was amazing, and the production value was just off the charts.

The show was one of the first Netflix Originals, and if you don’t know this, the Netflix sound effect has been taken from the second season of the House of Cards when Frank becomes the President. Kevin Spacey as Frank Underwood was sort of the center of the show, and people were quite skeptical about Season 6 without Kevin Spacey.

To be honest, it was really weird to see the show without Frank Underwood, but we have to say Robin Wright was outstanding as the President and surely would have made Frank proud of her ruthlessness. With all the said, it was sad to witness the ending of such a great show, but we still feel there’s a lot of things that can be done with the show. Will, there be a season 7 to the show, here’s what we feel?

What Was Season 6 About? 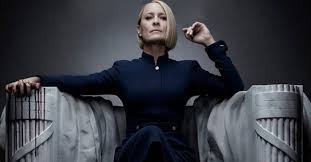 Season six has the sibling tycoons Annette and Bill Shepherd (Lane and Kinnear), who have a complex history with the Underwoods, and Annette’s ardent son, Duncan (Fern), a rising DC influencer. The Shepherds harness the power of their congenital company, Shepherd Unlimited, to impact the American government and bend the country in the direction of their vision. 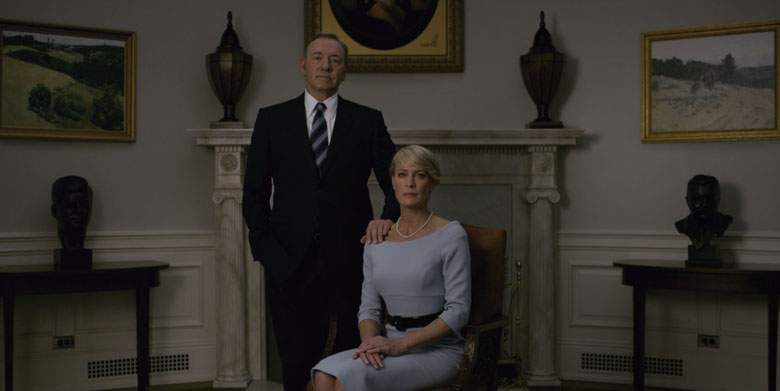 Season 6 was actually very good despite a lot of people doubting it and did have some really intense moments. If you have watched season 6, you would have noticed that show was a lot brighter, as in the lighting of the show, and this was done to show that Frank was darkness and Claire the light.

The Season finale was really great, but it did not feel like a series ending finale, and there is a lot that can be done in season 7. Claire was pregnant, so we do not know anything about her unborn baby, the Shepherds plotline could be brought up again as we thought there was a little bit of unfinished business left.

Netflix did cancel the show, but that doesn’t mean that the story is over yet. House of Cards has the type of fan following that can lead to another season or maybe a spin-off. It would be great to see a story where we see Frank Underwood Jr. join in the race to become the President, with Claire behind him as the mastermind. This time skip would be amazing, and we would certainly tune in to watch the show again.