Westworld season 3: What is expected from the upcoming episodes? Spoilers inside

The last episode of the second season was concluded on June 24, 2018, consisting of ten episodes. Jonathan Nolan & Lisa Joy’s sophomore effort got more reviews than their freshman debut. So it can’t be denied how highly anticipated next season was ahead of its 15 March debut.

It is clear that the third season of the science fiction series of HBO’s Westworld is really fun. HBO released some pictures from the upcoming episode of the third season. The images show the ongoing struggles of several of the eclectic show’s standout characters.

As we have seen in the promo, Serac is not happy, if he is pointing a gun at Caleb’s head. He is mostly insane and it seems that events are coming to breakpoint for the ludicrously wealthy villain. 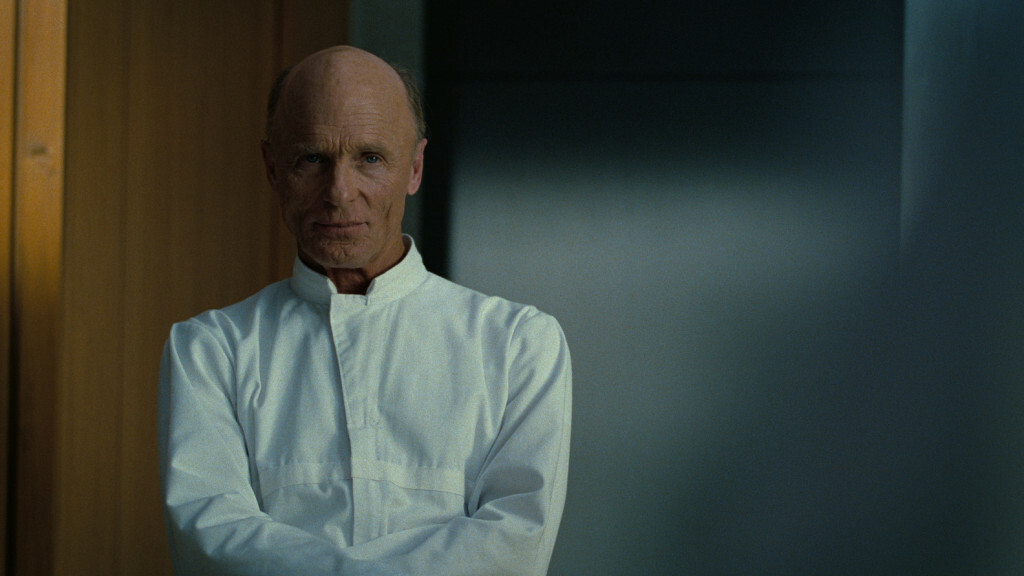 Maeve, Jake Hale, and Nathan in the upcoming episodes

We didn’t see Maeve in the last week’s episode but she is coming back in the mix. It appears that she is still in the Warworld.

We saw Jake hale in the third episode of the third season. He reunited with his wife Charlotte Hale. We will see in upcoming episodes if Charlotte can keep the charade going.

Nathan Hale is the son of Jake Hale. It seems that he will suspect that his mother is not she who seems to be. We will see the story in the next episodes.

Conclusion from the trailers

There were two teaser trailers. The first teaser trailer focuses more on this season’s new characters. HBO & “Westworld” cast were quite tight-lipped about the characters and actors for season 3.

If we talk about the second trailer teaser, it kicks off with a voiceover from Dolores: “We all have our role to play. There are machines in this world, but not like us. You and I have no mother, no father. We’re alone, Out-numbered. We have to be smarter than them. Or they’ll find us. And they will kill us. We’re gonna show this world for what it really is.”

These lines feature Paul’s character that holds a fallen Dolores, and it is presumed just after their encounter in the first trailer.

This February we saw the full official trailer of “Westworld 3”. We can see in the trailer not only putting together these pieces but also bringing forth some new questions. The trailer shows a cool Dolores teaming up with Caleb as well as a lot more action than ever before.