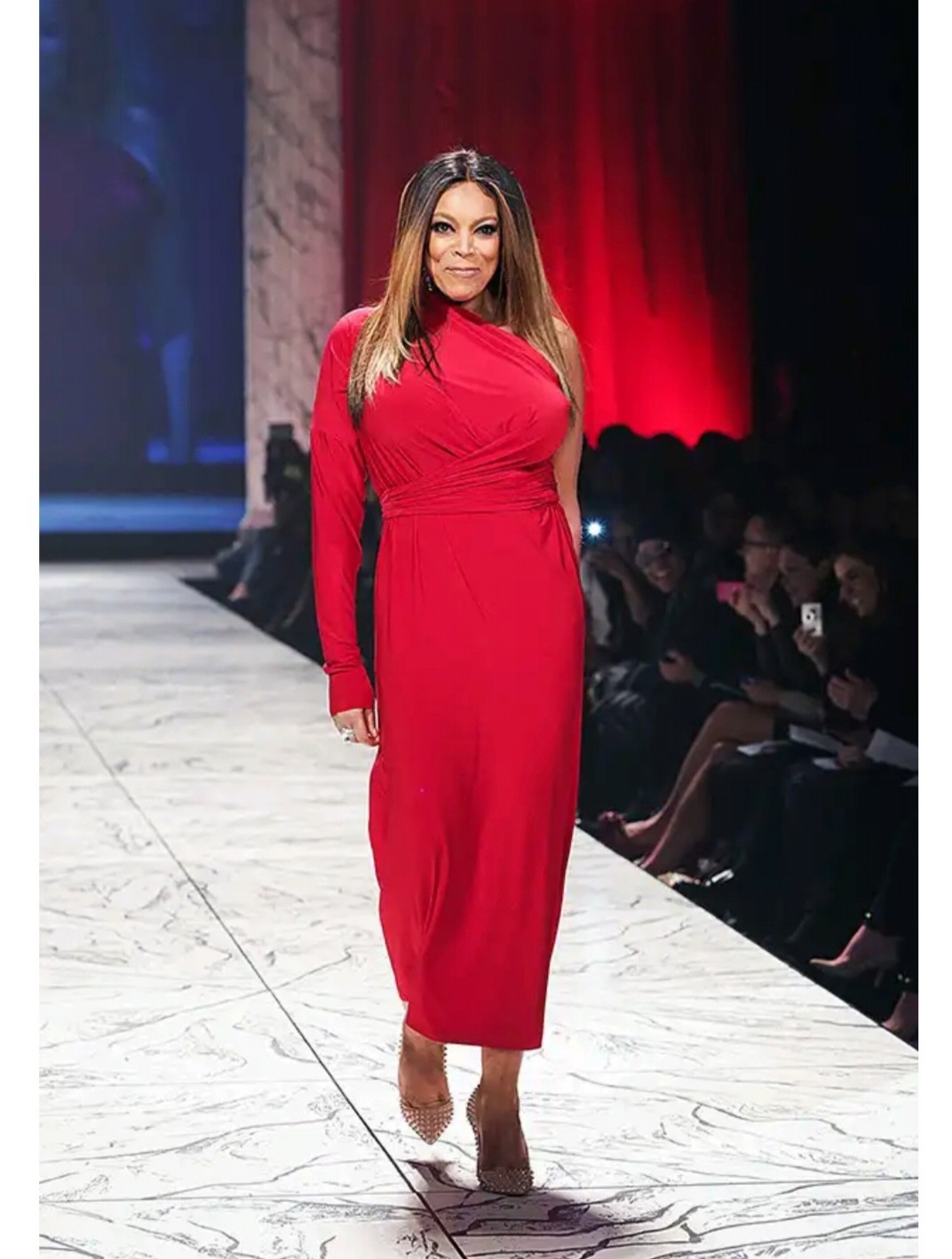 The super talented and famous television host Wendy Williams has ended her 25-year-old marriage with her partner Kevin Hunter. Wendy’s ex-husband was allegedly cheating on her, which led to her end of the marriage. The 55-year-old diva has shifted to her new Manhattan apartment to start a new life. She has recently filmed the 11 the season of her superhit television talk show.

Here’s why Wendy needs to give so much money to her ex-husband :

Wendy has been in the industry for 30 years. Before she was a TV host, she worked as a top radio host and made many enemies. Many celebrities refused to work with her, but this did not stop her. She started her own TV show with her husband working alongside her as her manager and executive producer of her talk show. They both also started a charity together and raised funds together.

Unfortunately, there was no prenup between them, and this resulted in Wendy’s loss. Kevin is going to receive half of Wendy’s lifetime earnings, which is a whopping forty million dollars.

However,  the reason for breaking their marriage was Kevin cheating on Wendy. So due to cheating, Kevin would not receive half of the marital assets. So apart from the money part, most of the things are in Wendy’s favor through a little mistake made her lose her significant part of her lifetime earnings.

The divorce is, however still in process, so most of the things are still to be decided.

Here’s how Wendy’s handling her divorce :

Wendy has already moved on from her divorce and is living the best version of her life. She is really looking forward to being married again. She was seen partying with her friends, including Blac Chyna. She is filming the 11th season of her superhit show and is doing great with her life.

The Weeknd and Bella Hadid are back together again after being two months apart from each other
Riverdale season 4 trailer dropped and we do not know what has happened to Betty…..is she going to make it out alive?