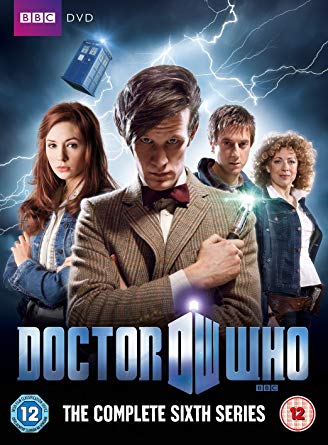 As per the latest polls, Monster Weeping Angels from Doctor Who series is the most in-demand by the fans.

The horrible creatures topped the chart when it was asked to fans whom they would like to see Jodie Whittaker’s Doctor Who Face off with. 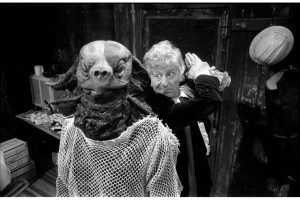 More than 7,000 voted for Weeping Angels. The second position in the list was held by Cybermen, the bad aliens, who are rumored to appear in the upcoming series.

And who is following Cybermen? It is none other than Sea devils? The reptilian Silurians who haven’t appeared in the series since 1984’s Warriors of the Deep and were the only monsters who are still not adapted for the modern Doctor Who series.

It shows that fans are still waiting for classic monsters to reappear in a new form. This clearly states Weeping Angels are on high demand.

Whether the monsters will return in the upcoming Doctor Who Series or not? There are a lot of rumors in the news. The Cybermen return looks more promising and soon shall be seen alongside Judoon as their arrival is confirmed. So Jodie Whittaker’s face-off with Cybermen is going to be 2020.

Well, Macra and Zygons are not in the most wanted fan list. Crab monsters and Shapeshifting aliens are not that exciting for fans anymore. They need to be impactful in their actions and work.

We still present the full ranking list for fans.

Previous article
The cast of Bravo’s Real Housewives of Beverly Hills stars were dressed to impress at People’s Choice Awards in Los Angeles!! Checkout how stylist they look!!
Next article
Jenna Coleman is being replaced for Queen Victoria’s role in ‘Victoria’ Season 3 and Coleman fells Sad about that!!