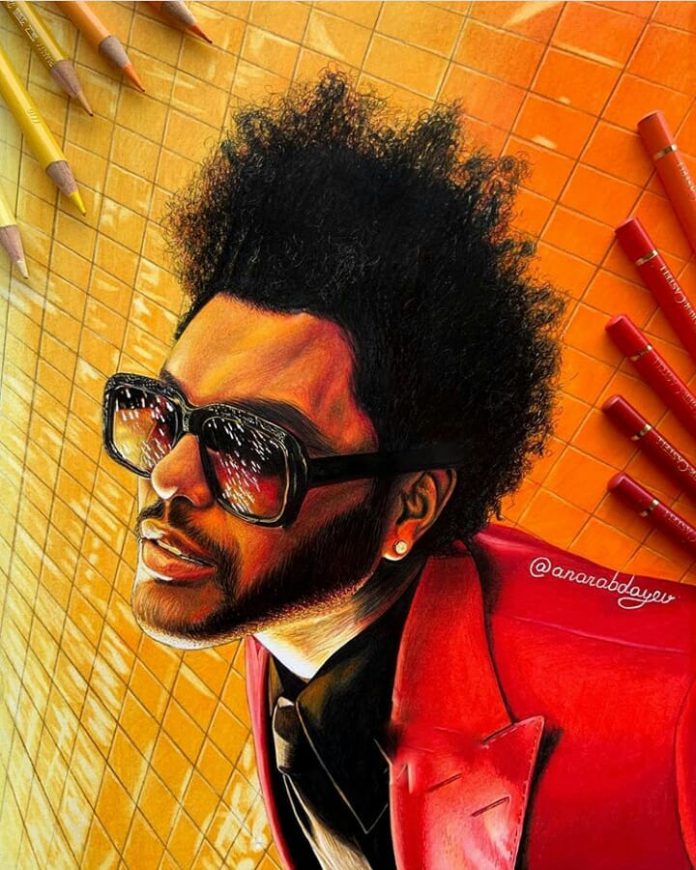 Amid Coronavirus pandemic ‘Blinding Light’ song become No.1 in the Billboard Chart Buster. While the world is following social distancing norms, the Weeknd reached to engage the people with his pop music.

Blinding Light created a sensation among the people across the world. Currently, all the world is going through very tough conditions due to COVID19. However, it became an advantage for singers like Weeknd.

Blinding Light is a song of the album ‘After Hours’, which is sung by Canadian singer The Weeknd. It got to launch on Nov 29, 2019. This song is written and produced by the Weeknd himself. Soon after release, the song got an affection of the people and it evolves top charter buster in March 2020.

The song peaked in almost 32 countries. It attained another milestone of reaching at number one position on Billboard Hot 100. Blinding Light comes to be the most successful song of Weeknd till now.

The Canadian singer has not made an appearance on social media for almost 5 months. Although, he appeared on Instagram and posted the song on 26 November 2019. The clip of Blending Light was showed up in a Mercedes Benz commercial before launching.

When Blinding Lights got released it made 11th position on the Billboard Hot 100, on Dec 14, 2019, But in the second week, it drastically fell to No 52. However, in the 12th week, the song entered the top 10. Surprisingly on March 30, the song struck the No. 1 place on Billboard Hot 100. The song gained after the COVID-19 pandemic.

After the achievement of Blinding Light, the Weeknd became the first singer to lead Billboard’s five major charts as on March 30, This song released two days after Heartless. The Blinding Light song is picturized in Fremont Street Las Vegas and in Los Angeles. Tik-Tok also started the Blinding Light challenge on its platform.

Previous article
The Canadian Heartthrob, Drake, is Reaping Fruits of his Hard Work as his Net Worth Multiplied Significantly Last Year. Read More to Know More
Next article
Find out why makers are delaying the release of Dying Light part 2. And it’s not due to COVID-19.