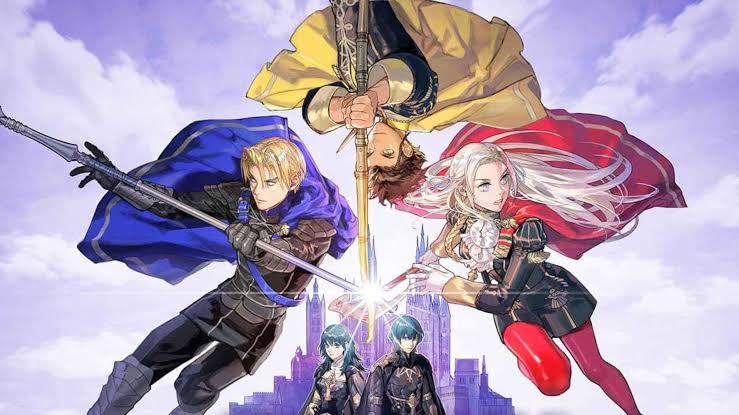 According to reports, the new wave 3 and 4 rounds for Nintendo Switch game Fire Emblem: Three Houses are on display now. These waves include both paid and free Expansion Pass DLC.

The reveal of the game is thanks to an early bird copy of a guidebook set to go on sale tomorrow in Japan.

A videogame magazine named Famitsu has come out with the new guidebook for the game. This guidebook gives information regarding the DLC waves of Fire Emblem: Three House for both past and future. It also includes a storehouse of data. 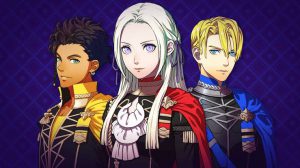 This data comprises of a sauna location, weapons, side quests and units. Also, you can even find out if you can pet animals at the Garreg Mach Monastery in the game.

Due to being translated from Japanese, there might be slight errors. Also, surprises in the game might be spoiled if you read ahead.

All the content will be available at the end of December 2019.

Mark Ronson came for “Late Night Feelings” promotion at the Good Morning Britain where things got awkward when the host asked how Miley Cyrus was doing!!
Marvel Studios’ X-Men delivers a true shock to its fan-base as they reveal the primary function of “Cerebro”!!