Justin Bieber says ‘Sorry’ to ex Selena Gomez! Fan creates iconic mashup of Bieber’s ‘Sorry’ and Gomez’s ‘Lose You To Love Me’ and We are loving it! 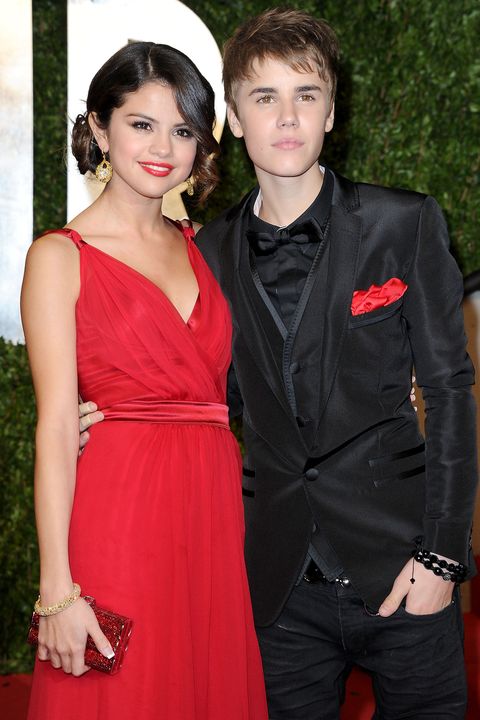 Selena Gomez the American singer and actress recently released two songs after a long time she released her revival album. Selena Gomez’s “Lose You to Love Me” has received more than 125 million views on YouTube. The song was also placed in No.1 in Billboard charts hot 100.

A fan-made remix has turned the single into bop and ironically the remix features Justin’s “Sorry,” which was earlier meant to be written about Selena when they faced relationship issues.

The mashup was made by You Tuber AnDyWuMUSICLAND and already crossed two million views. Both the songs were about their relationship. Andy also noticed some other similarities between the two songs. In a comment, the Youtuber pointed out that both the songs were written by Julia Michaels and Justin Tranter and both hit the no 1 spot in Billboard.

Previous article
When Reel becomes Real! Actress who Murders in a Horror Film Kills his Uncle in Real Life
Next article
‘The Magicians’ season 5 teaser is Emotional as everyone Mourns loss of Quentin; Know what’s more to come in the new season!