Was Bhad Bhabie Lashes Out On Woah Vicky was real or another publicity stunt for both of them??An unanswered quest under speculation!! 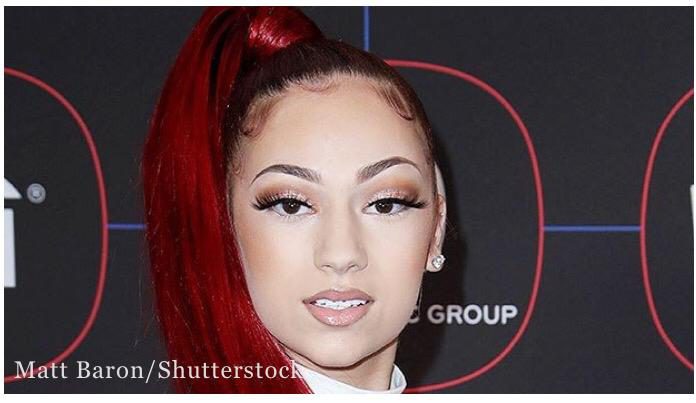 It seems like celebrity rants can go out of hand at times. It seems like recently some thin similar happened between two celebs and we need to dig deeper for all the details.

It seems like Bhad Bhabie wants to have the last day in the headline-making news of her physical fight with Instagram star Woah Vicky. The rapper whose actual name is Danielle Bregoli stated that Vicky did not win the fight that occurred in a studio in Atlanta.

She kept explaining how Woah Vicky never hit her through an Instagram Livestream while she was following up with the messages. She was going on saying that she was not hit once by Vicky, not even once! She further says that whatever Vicky does is just for clout. She said this false allegation is also due to unwanted attention and clout, which will increase Vicky’s followers. 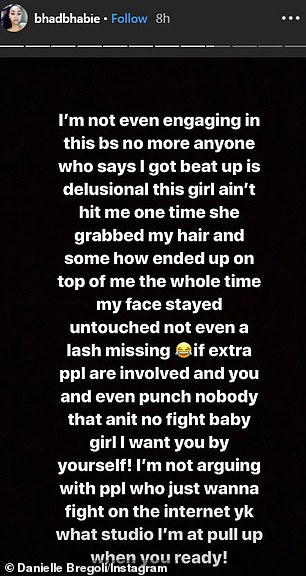 During the Livestream, she continued making punching gestures and called out the Instagram star for making a false video out of something that never even happened. She even challenged her to come and possibly for another fight. Along with the live stream, she posted a silent video showing that there are no marks on her body, including her stomach, back, and neck, further insinuating that she was definitely not hit by Vicky.

It seems like Vicky was in no mood to back off!  She tweeted her own message about her perception who was actually at fault. She says that Bhad came into the studio and swung on Vicky first. According to Vicky, it was Bhad who initiated the fight.

With the Feud, comes publicity and whether it is positive or negative, it definitely brought the attention of media and the followers of both Woah Vicky and Bhad Bhabie. Well, now that they are already a hot topic, we hope to see them entertain us with music instead!

Previous article
Nicki Minaj doesn’t take a sh*t for her Husband’s Past and Bashes Wendy Williams By Tagging Her As Demonic!
Next article
13 Reasons Why final chapter, season 4 is awaited. Hard to guess what’s coming ahead in the story!!!