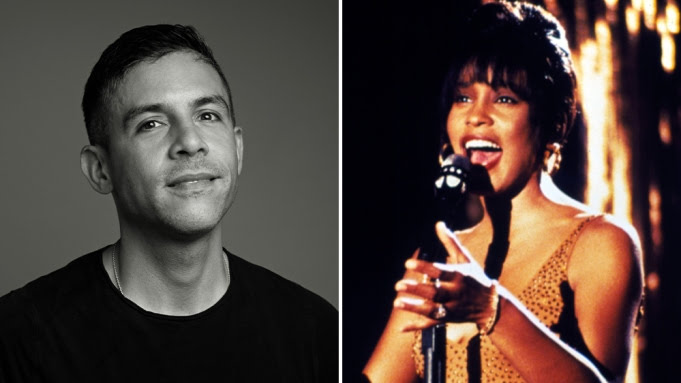 The iconic Whitney Houston-starrer is getting a remake

Matthew López, who was nominated for a Tony for the playright of The Inheritance has his next project. López will be writing for the reboot of the 1992 movie The Bodyguard, starring Whitney Houston and Kevin Costner.

The remake by Warner Bros. will be majorly inspired by the romantic action drama. The first movie made a whopping $400 million worldwide and is also famous for the best-selling movie soundtrack of all time. Houston herself performed most of the songs for the movie.

The remake will be produced by Lawrence Kasdan of Kasdan Pictures, and Dan Lin and Jonathan Eirich of Rideback. Nick Reynolds from Rideback will serve as the executive producer. Kasdan did the writing and producing for the first film, and had plans for a remake since 2011. Zeroing in on the lead roles was the hard part. Duos such as Chris Hemsworth and Tessa Thompson, to Channing Tatum and Cardi B were considered. Currently, the cast is not decided.

Lopez’s reps include CAA, Grandview, and Gang, Tyre, Ramer, Brown & Passman. His play, The Inheritance was applauded as “the most important American play of the century” when it first premiered at London’s Young Vic in 2018. It went to the West End later that year, before premiering on Broadway in fall 2019.

His off Boradway works include: The Whipping Man, The Legend of Georgia McBride, Somewhere, Reverberation, The Sentinels, and Zoey’s Perfect Wedding. He’s currently co-writing the musical version of the classic, Some Like It Hot.