Waooo!!!! Season 4 of Haikyuu is coming in January Next Year. The season is expected to be split into 2 parts!

Hurrah……………!!!!!! Haikyuu’s new season is announced to be coming out of the winter 2020 amine season. Read on to know the exact release date with the official trailer.

Finally, the amine fans wait over as the fourth season of accessible volleyball amine is finally on its way. The coming year 2020 winter is already looking like an exciting season of the year.

When is Haikyuu: To The Top coming in January?

Let me first clear your doubts, many of the fans misunderstood by official Haikyuu cast and thought the official release date for season 4 was September 22. 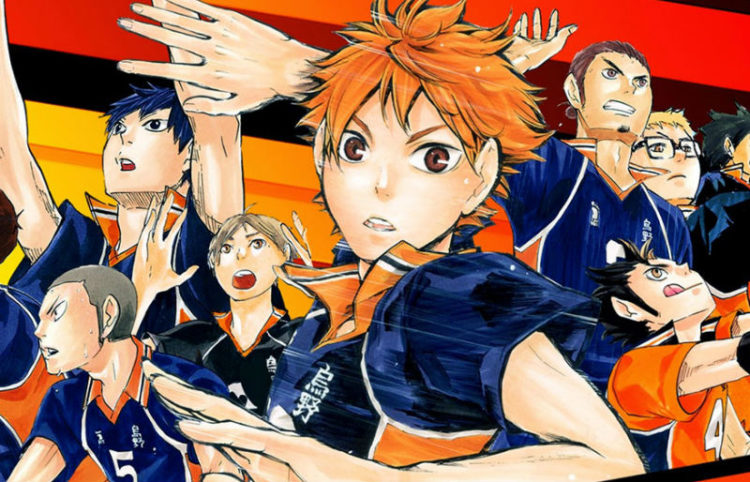 However, September 22 is the date for the Season 4 Kickoff event.

The season 4 of Haikyuu is officially releasing in January 2020. It will be released on Blu-ray/DVD on January 22, 2020.

The official trailer of Haikyuu season 4

Here is the official trailer of Haikyuu Season 4. However, it is not revealing a lot about the new season, but it’s enough to find the glimpse.