Walmart Under Fire After Insensitive Tweet On Paul Walker!!!

Walmart has come under intense public scrutiny after its Twitter handle made a joke about Late Actor Paul Walker who died in a car crash in 2013. 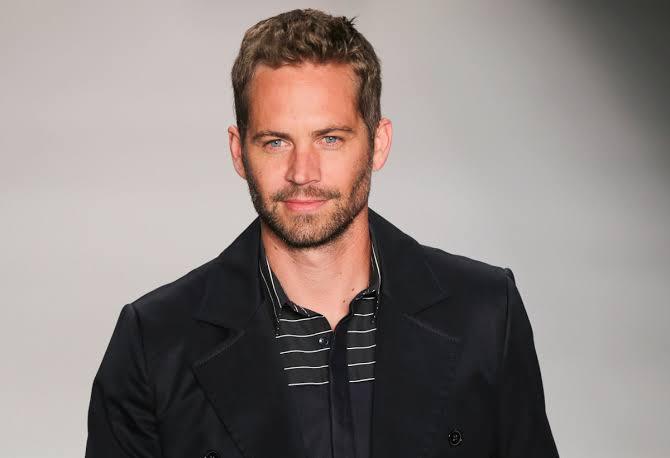 The controversy started when a fellow Twitter user @iamlaiurenmiles shared a photo which depicted Pillsbury introducing it’s Cinnamon Rolls with Strawberry Sauce and Cream-Flavored Icing. She then attached a gif with it which represented a car racing through traffic with the caption, ‘me racin to the nearest Wally World.’ 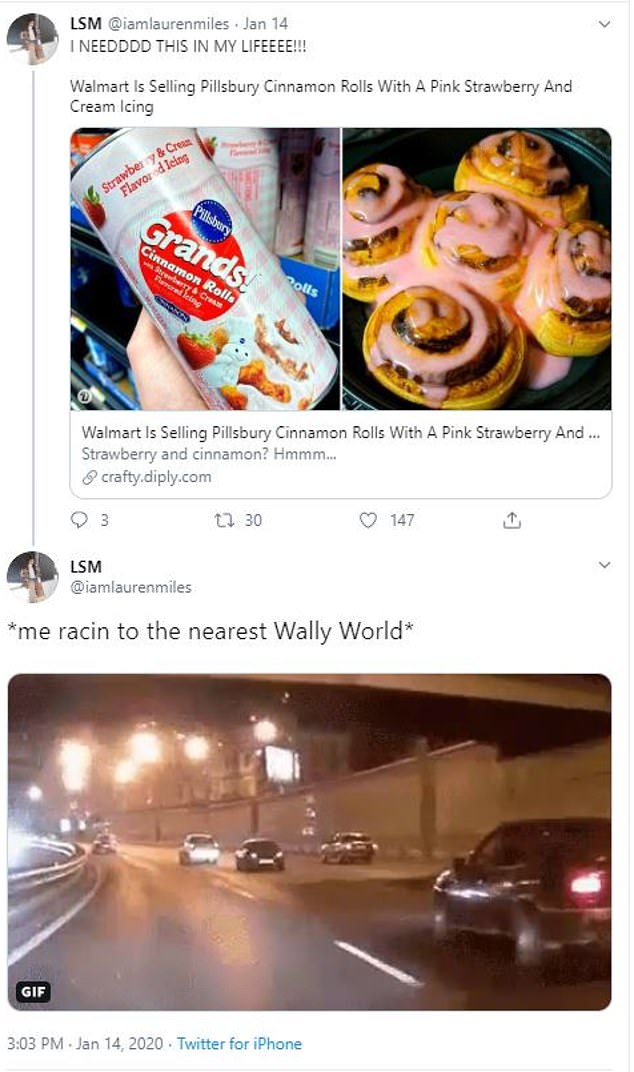 Later, Walmart re-tweeted the tweet and added, ‘Hey, Paul Walker. Click it, or ticket.’ to which it received huge public uproar. The joke was immediately condemned by people worldwide and deemed insensitive. They later deleted the tweet but the fire was lit and then there were the repercussions.

Walmart then shortly released an apology tweet that read, ‘We apologize to Paul Walker’s family, friends, and fans,’ and even said that the tweet had been posted ‘in poor judgment’.

Paul Walker had died in a car accident with his friend in Calfornia in 2013.

The Fast And Furious Actor was killed along with his driver friend. 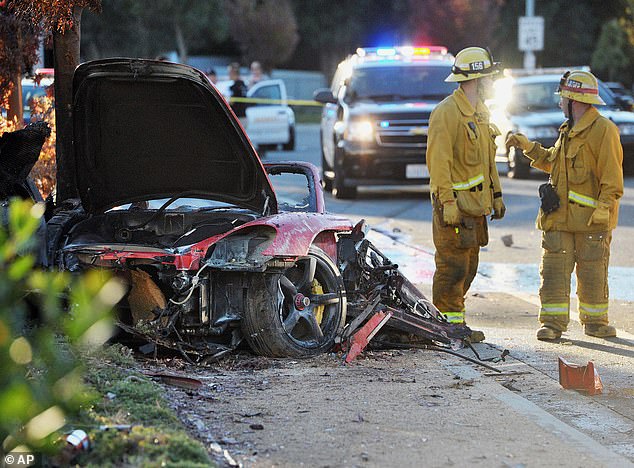