Vivica A. Fox called Kanye West out for using her clip in his campaign Ad

Kanye West is being taken to task by Vivica A. Fox for using her clip

In a twitter post by Vivica A. Fox, she shared a video in which she describes her disappointment for her hurting the sentiments of blacks. She criticized him for his recent controversies. She says,“Yo, Kanye. Eff you. And I mean that with everything inside of me.”

She further says that Ye has to cancel him and she completely understands that they aren’t living in a “cancelling culture” but she wants to hit Ye’s pockets now. “Because he, obviously, doesn’t care about the African-American culture,” she further added.

Now dawling if u gonna use a clip featuring me it should be accurate! I was not happy with you 4 saying George Floyd wasn't murdered, but hey THANKS 4 watching my @foxsoultv show #CocktailsWithQueens & know 2 Can Play That Game! 😉 https://t.co/gGk5LWZwxo

Apart from Donald Trump, Fox is the first celebrity to publicly end relationship with Kanye West. Donald Trump also posts his meeting with Kanye west on his Truth social platform.

In his post, Trump said, “This past week, Kanye West called me to have dinner at Mar-a-Lago. Shortly thereafter, he unexpectedly showed up with three of his friends, whom I knew nothing about.” He further tells that he had dinner on Tuesday evening with many members present on the back patio. The dinner was quick and uneventful. They then left for the airport.

Trump senses that his meeting with Kanye West was directly or indirectly about hardships being faced by him in his business as he has lost partnership with big brands like adidas, GAP and Balenciaga. Trump advice West to not run behind president. 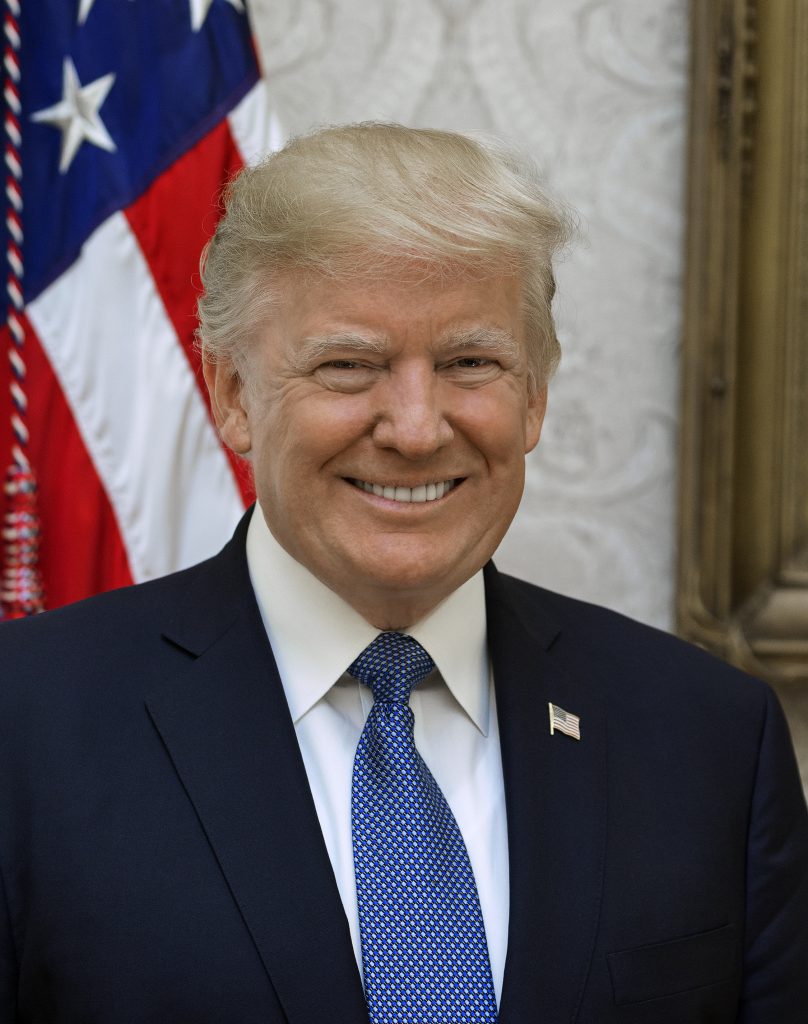 According to reports, Trump said about the incident as, “Ye, formerly known as Kanye West, was asking me for advice concerning some of his difficulties, in particular having to do with his business”. On further adding that they also discussed, to a lesser extent, politics, where Trump told him he should definitely not run for President.