Vision: an unforgettable superhero in Marvel Universe. Read all the details you want to know about this fictional character. 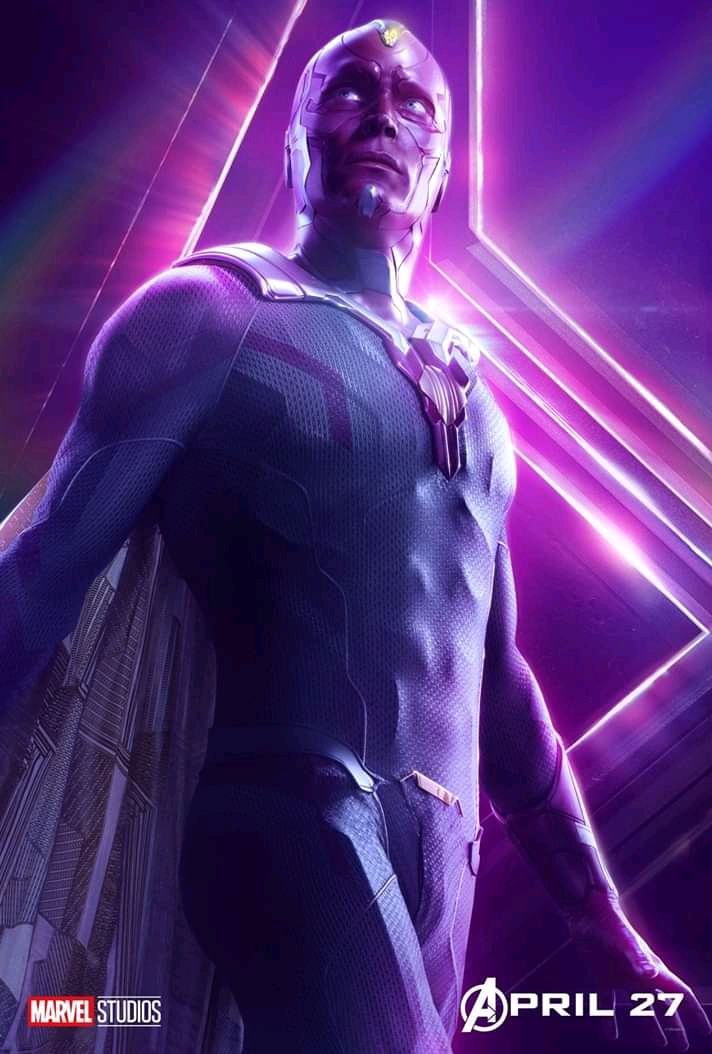 The fictional superhero of the Marvel’s comics series from the American Comic book, Vision was created by Stan Lee, Roy Thomas and John Buscema. He was a part of Avengers team and is an Android. Vision’s was seen for the first time in The Avengers #57. His character is somewhat based on the timely comics character of the Avengers series.

Abilities of his character

Basically his character is originated from Brooklyn in the New York. He has some brilliant abilities which makes him a great character of Avengers. Intelligence, strength and speed are some of his biggest abilities and it even includes the Superhuman aligity. Moreover, some of his other qualities include, flight, density control, intangiblity, Mass manipulation and regeneration. Well, there are some more of his special features like solar energy projection and technopathy. Thus, he’s a great superhero.

Vision’s character is portrayed by Paul Bettany in the Marvel’s Cinamatic Universe films, Avengers: Age of Ultron that came in 2015, Captain America Civil War from 2016 and in Avengers: Infinity War that was released in 2018. He has made a lot of fans from his performance in these three movies. And the fans expected to see him in the other Marvel’s series even.

However, the fans do not need to get upset or disheartened. We have a great news for you all. And it’s that he will be back for his role in a new series named WandaVision that will be coming on Disney+. The series will get AIR on the streaming service from this year itself. However, the release date is not yet known. We’ll inform you about itt ones it’s official. So stay to our site for further information.

Previous article
Ever wanted to know more about Peggy Carter in Captain America? Worry no more! Here is everything you need to know!
Next article
[MAJOR SPOILERS] Drifters season 2: check out to know the release date, cast, plot and major updates.