Vikings season 6 trailer is definitely going to turn your heads! 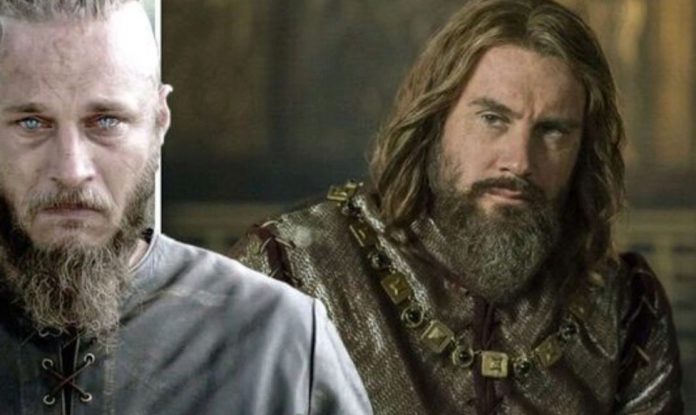 As we know that Vikings is mainly all about the war between Bjorn and Ivar, season 6 has a lot more unexpected to come. Season 5 had just ended and season 6 trailer is all set to grab your attention! 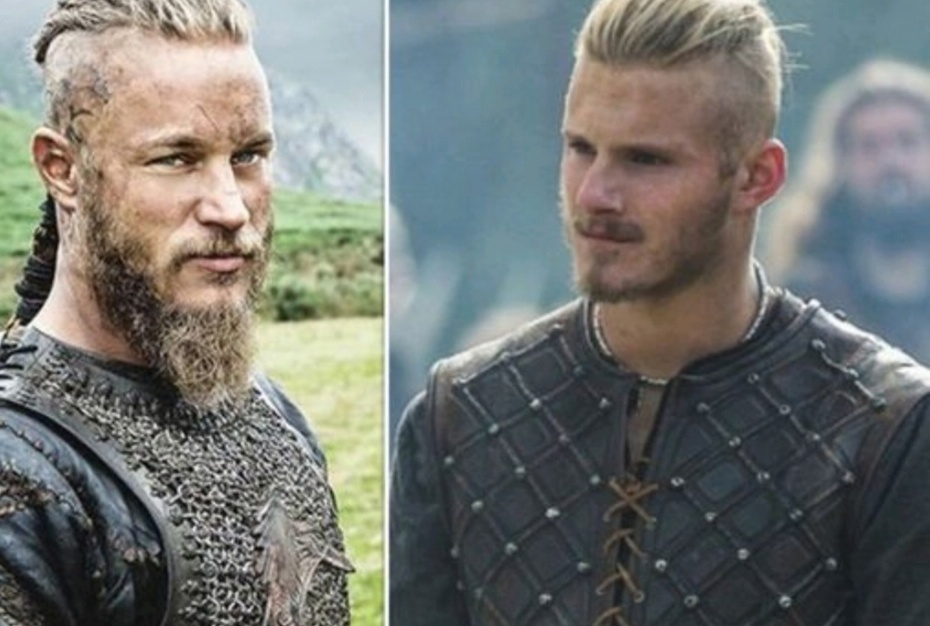 The trailer shows Harald coming back to life. And as we know he’s the biggest dream was to become the king of Norway. In the trailer, he is seen wearing a crown. Maybe his dream has come true finally!  Well to exactly know that we have to wait for the episodes to release.

In season 5, we also saw Floki trapped in a cave and it is not known whether he is still alive or not. However, the trailer shows the return seer too and fans are wondering whether floki is the new seer! Well, we will have to wait to know that, but this is extremely interesting!

The trailer shows the Rus coming back to Kattegat after Ivar came to Russia. In the trailer, they are shown as huge armies ready to take down many kingdoms. Let’s see if this strong army can defeat Bjorn ‘s army or not. Well, this is definitely giving the fans chills! And hold on, Ivar is also with them with Oleg of Novgorod! 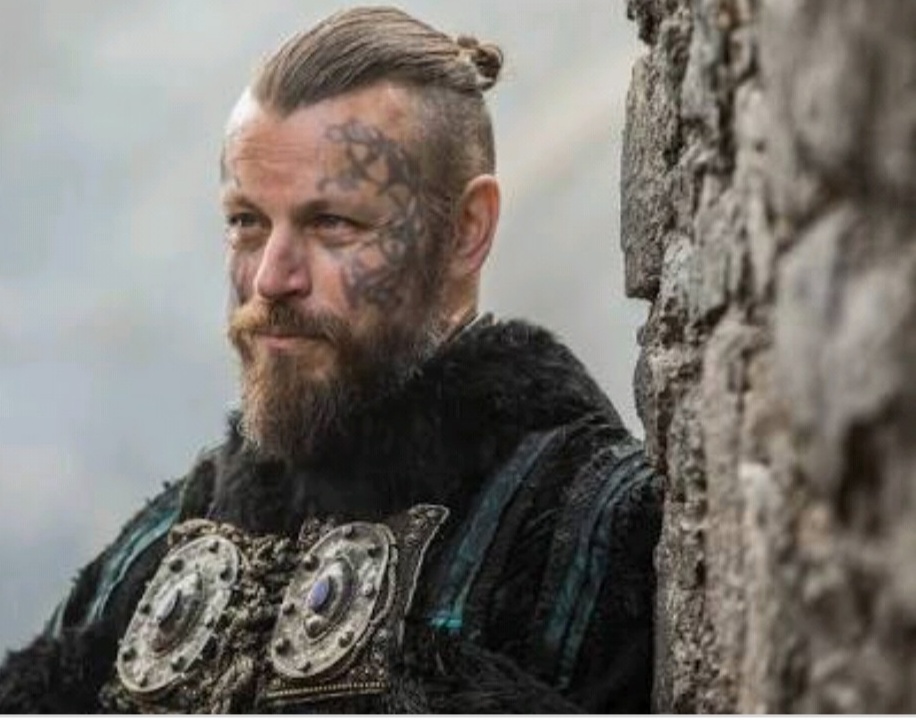 The trailer confirms that the battle has already been started… The battle of words!  Ivar can be seen as threatening Bjorn. Let’s wait and watch if Bjorn continues to show a spirit or he will lose all hope and give up as he is really in trouble!

Well, this is all too much to handle at once!  Looks like the sixth season is going to be really thrilling! The series is all set to return to the History channel on 4 December. It will also be available on amazon prime as a web series. The series is a major hit on the history channel and we hope that it ends on really good terms.

Previous article
After Split, Why Miley and Cody Still Talking about Liam? Liam Hemsworth is a big part of Miley’s life but are they still associated?
Next article
Review of DC’s Superman action comics. Check it out!