Lookalike of Victoria Beckham found!!!! And She’s None Other Than Victoria’s Son Brooklyn’s Girlfriend Phoebe Torrance!!!! 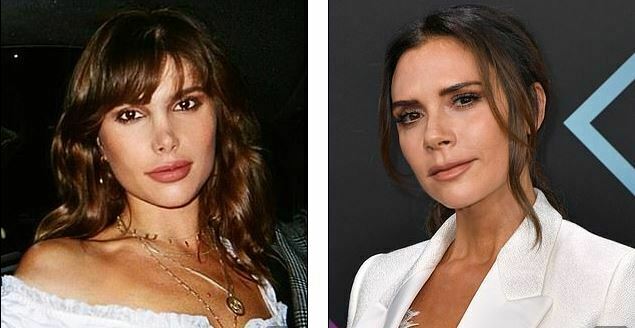 The actress looks very similar to Brooklyn’s mother. Brooklyn is an aspiring photographer and model. Both Phoebe and Brooklyn have known one another for quite a long time. They have been in the same social circle.

Lost when you look into my brown eyes

Brooklyn Beckham broke up with ex-girlfriend Hanna Cross about 2 months ago. The former couple dated for about nine months but were reported to split this summer. A month ago, Beckham and Phoebe happened to meet each other at the Agent Provocateur AW19 campaign launch party. 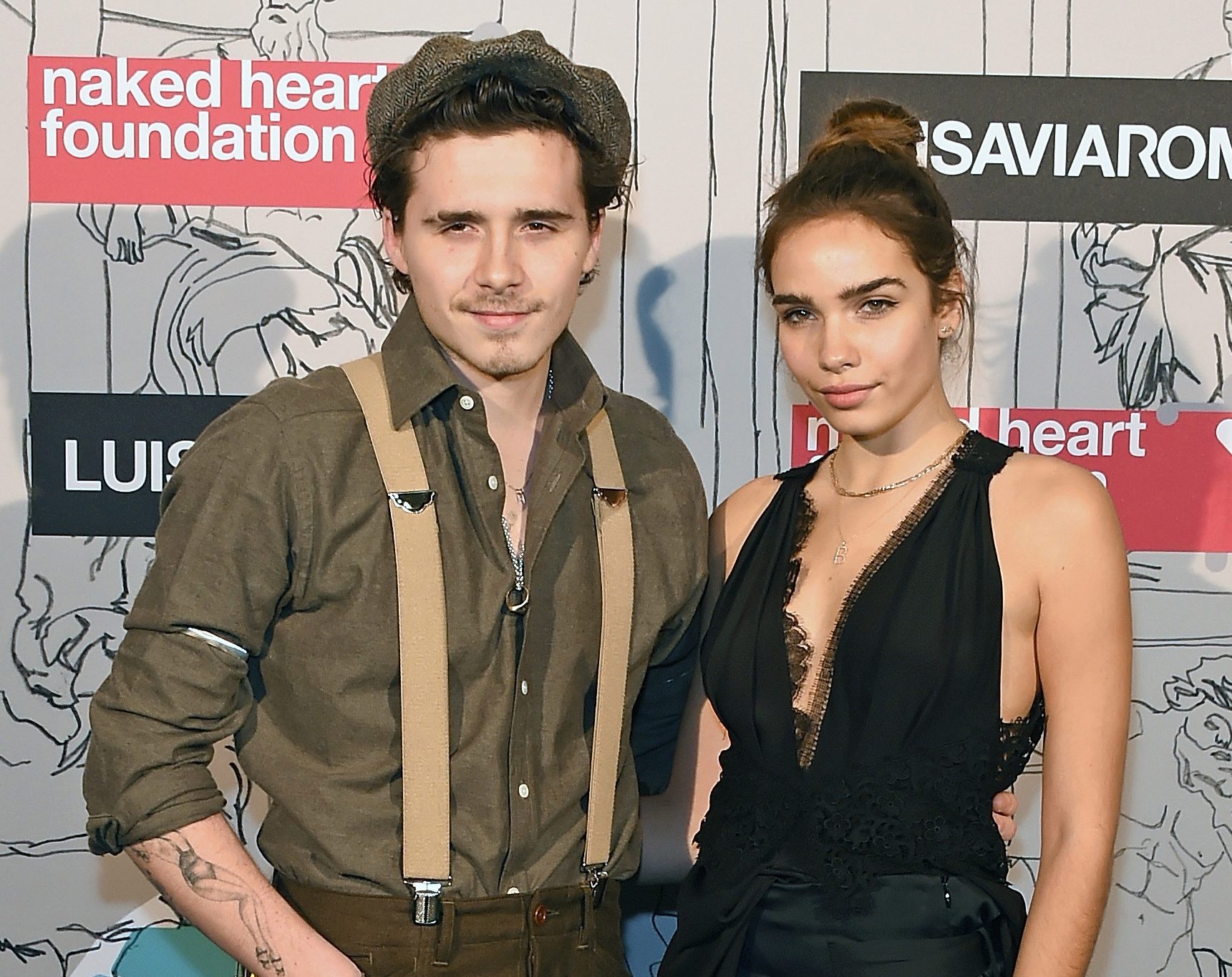 Hanna Cross seemed to lose herself after the sudden encounter but her friends helped her to stay calm. Both talked for some time and it looked the conversation was full of tense. He then left the party and soon Hanna was also seen to leave the venue.

Since then, he has been spotted with Phoebe. Recently, the couple was seen hanging out at London’s Wellington Club in the VIP room.

About Phoebe Torrance
Torrance is the daughter of Sam Torrance, the renowned golf player. The actress has appeared in movies like Six Rounds, Friday Night Dinner, and Mandy the Doll. Phoebe’s facial appearance is bizarrely similar to that of Victoria Beckham (when she was younger).

The 25-year-old actress has over 38k followers on Instagram. She follows Brooklyn and his younger brother, Romeo Beckham. The actress is active on social media and posts pictures daily.

A source shared that Brooklyn Beckham has been teased by his friends because of his girlfriend’s look. Girlfriend Phoebe worked in Victoria lookalike when she was trying modeling. The money she earned was used as her university fees. That time, she might have not thought she would meet her idol someday.

Previous article
Chris Pratt makes fun of her wife Katherine Schwarzenegger’s cooking skills!!! Shares a Hilarious post of ‘Cooking Gone Wrong’ On Instagram!!!
Next article
Venom 2 is all set to debut in 2020; Naomi Harris Will Be Playing a Terrifying Role in the Sequel!!!!