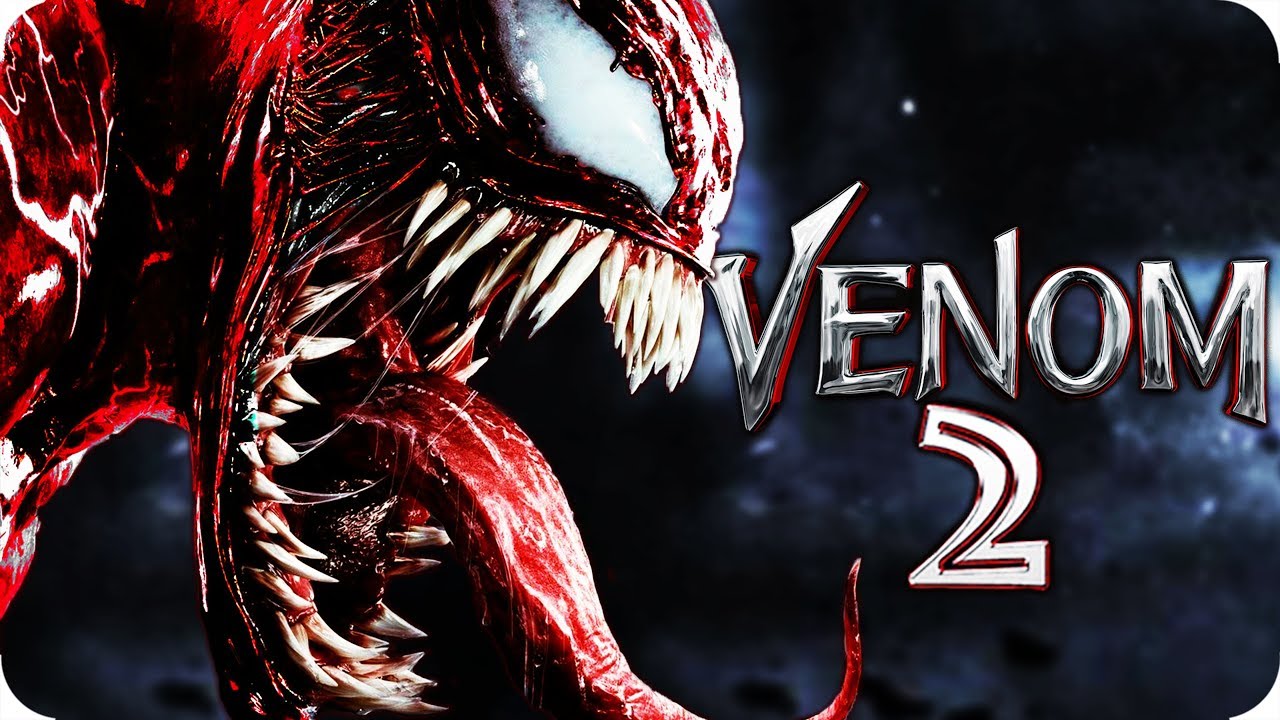 Venom, a superhero film based on Marvel Comics released last October. Directed by Ruben Fleischer, the plot of the movie revolves around Eddie Brock, who is also known as Venom. He is a journalist, who gets empowered with superpowers after being bound to an alien Symbiote whose species plan to invade Earth.

The movie ranks seventh among the top ten highest-grossing films of 2018. The box-office collections of the film were approximately $855 million worldwide. Sony Pictures Releasing decided to develop a new separate film on Venom after his appearance in Spider-Man 3.

After its release in October 2018, the sequel of the film is all set to release on 2nd October 2020. An article by Variety states that “ The studio has tapped Kelly Marcel, one of the screenwriters from the first movie, to pen the script.” Also, “She will executive produce the follow-up, which will see Tom Hardy return as the eponymous symbiote. Marcel was also a producer on the first pic.” Sony refused to comment on this.

Speculations about studio looking for a new director are doing rounds. This comes because the director for Venom, Reuben Fleischer, will be busy shooting for sequel Sony’s ‘Zombieland.’ The filmmakers have also decided to introduce Carnage. While he had a small role in Venom, his room in the sequel is expected to be quite more. Woody Harrelson will be playing this role. The purpose of Eddie will be continued to be performed by Tom Hardy.

As of now, no new cast is expected in the film except for, Tom Hardy, Michelle Williams, and Woody Harrelson. It would be exciting to see whether the box-office collections of Venom 2 crosses the Venom, or it disappoints the audience. So folks, 2nd of October, 2020 it is! Save your dates well in advance!

Things to know before watching Descendants Season 3, if you are a true fan!!
Relationship between Priyanka chopra and Sophie Turner: Sweet or Sour?
Comment