Venom 2 is all set to debut in 2020; Naomi Harris Will Be Playing a Terrifying Role in the Sequel!!!!

Naomi Harris has been selected for a terrifying character in the Venom sequel.

The sequel of Venom is all set to premiere on October 2020. And, Naomi Harris, a 42-year-old actress, is considered to play a terrifying character. She was the one, who served as one of the Spider-man sequels in the Marvel Comics.

She will be playing an antagonist role in Venom 2 alongside Tom Hardy. He is coming back to play Journalist Eddie Brock, who later transformed into the titular alien named Venom. 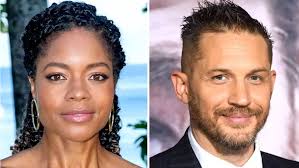 A star from James Bond- Naomi Harris, who also been nominated for an Oscar for her role in Moonlight will be playing the role of Mutant Shriek. Michelle Williams is also set to return as Eddie’s former fiancé Ann.

Shriek would be seen with a romantic interest in Villain Carnage (Played by Woody Harrelson). So, the couple will team up together in the film and fight a battle against Venom.

Venom Director (Ruben Fleischer) opinions about the Sequel of Venom:

The Director of Venom part 1 Ruben Fleischer says that Venom is one of the enemies of Spider-Man’s in the Marvel comics. And later he added that that’s where it’s all going to lead ahead. He said that it would be fascinating to see when they confront each other. 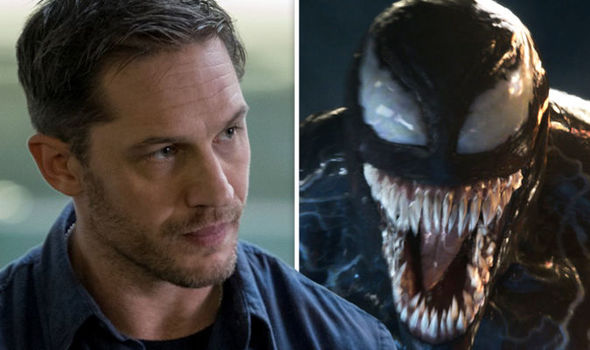 Many fans with Metro.co.uk say that they are shocked that the film is debuting its sequel in the coming 2020. They are shocked as the film has already faced many criticisms by viewers. Moreover, its story also struggles under a weak and confused antagonist.

Naomi is also set to appear in one of the upcoming bold film No Time to Die, which will be releasing on April 2020.

Check out the Official Concept Trailer of Venom 2-Maximum Carnage:

Previous article
Lookalike of Victoria Beckham found!!!! And She’s None Other Than Victoria’s Son Brooklyn’s Girlfriend Phoebe Torrance!!!!
Next article
Arrow To Introduce A New Deathstroke In Its 8th And Final Season!!!