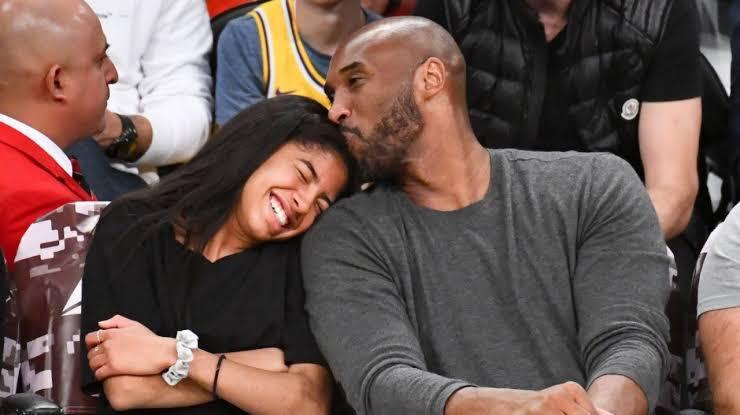 It’s been a while that Basketball player Kobe Bryant and his daughter passed away in a tragic accident. While the whole world mourned the loss, it seems that a new video is breaking the internet and making people emotional all over again. 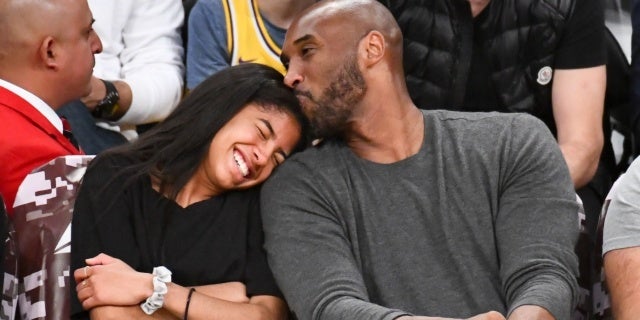 Recently, Kobe Bryant
’s wife wrote a heartbreaking post on Instagram Wednesday morning. She took to Instagram and said how much she is missing her best friend. The picture has the late player all smile which is all the more heartbreaking. 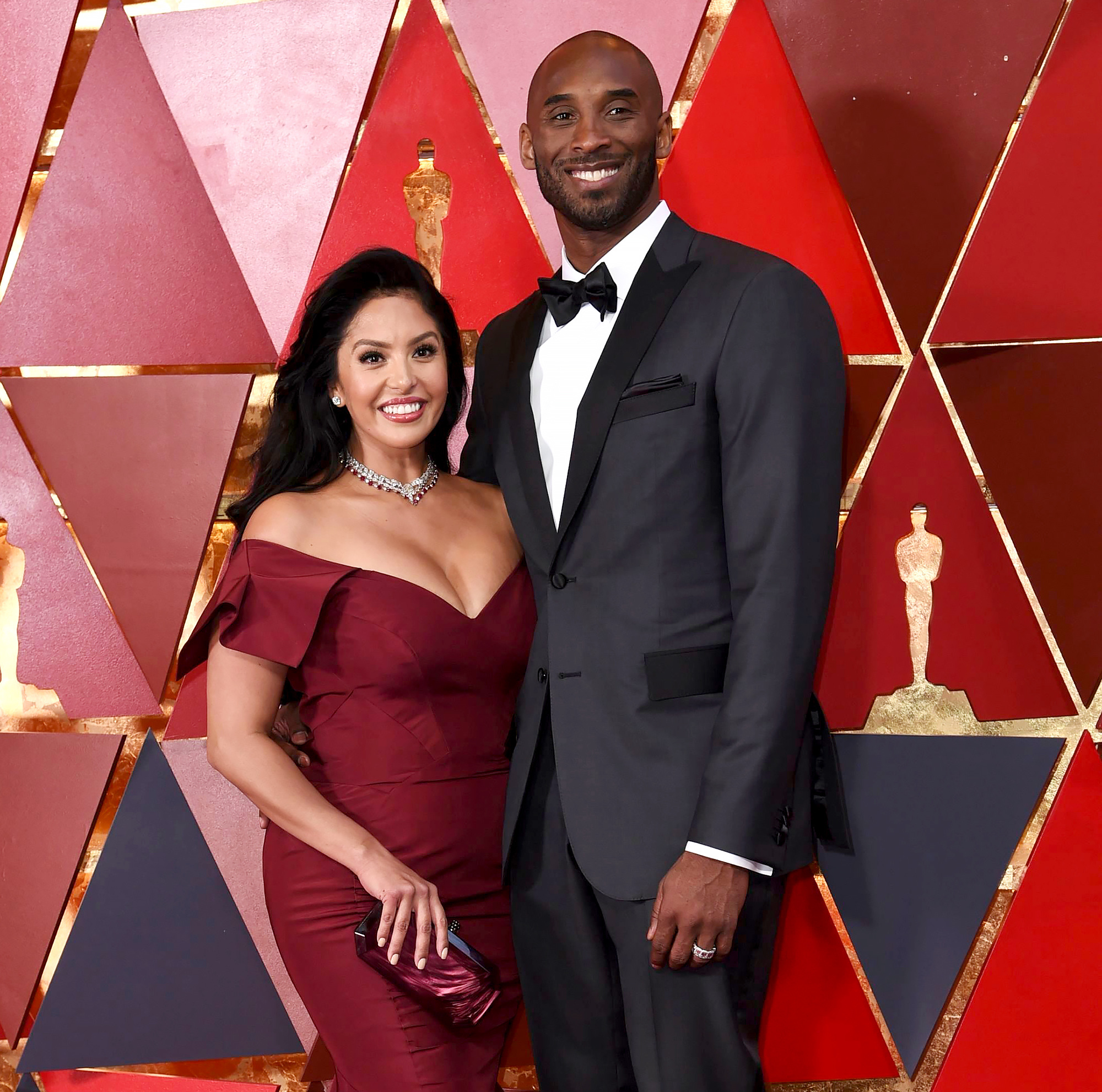 Vanessa Bryant also said she misses Kobe speaking Italian to her. The player was fluent in Italian since he spent some of his childhood in Italy. Along with the first play she also shared a video of Kobe being interviewed by Extra TV. In the interview when asked about who is Kobe’s best friend, he simply asks that it’s his wife.

The Post Is Just Heartbreaking And Brings Back The Great Loss The World Suffered.

It’s been just a while ago when popular basketball player Kobe Bryant and his 13-year-old daughter Gianna, and seven others were killed in a tragic helicopter crash on 26th January. The whole world mourned such a huge loss of such a reputed player and all the other innocent lives that were lost in the accident. The world was shaken and this loss was so bad that it was beyond words. 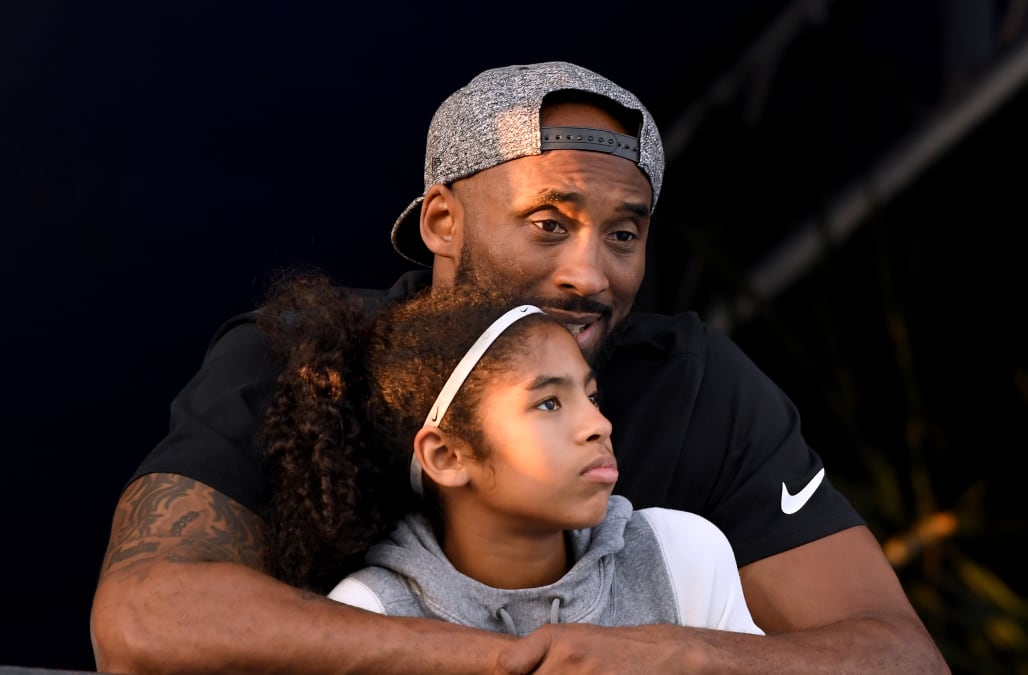 Even the Hollywood industry was completely shaken by the accident with all the celebs paying small tributes in every way possible. Talk show hosts Jimmy Fallon and Jimmy Kimmel broke into tears while remembering the great player and the innocent lives that went away.

Notable Soap Opera Star of ‘All my Children’ John Callahan Passed Away at 66 And Will Be Forever Remembered For His Roles! Check out for more here.
Shawn Mendes Has Made A Generous Contribution of $175,000 To A Pediatric Hospital To Fight Against The Coronavirus Attack! Read for more details.