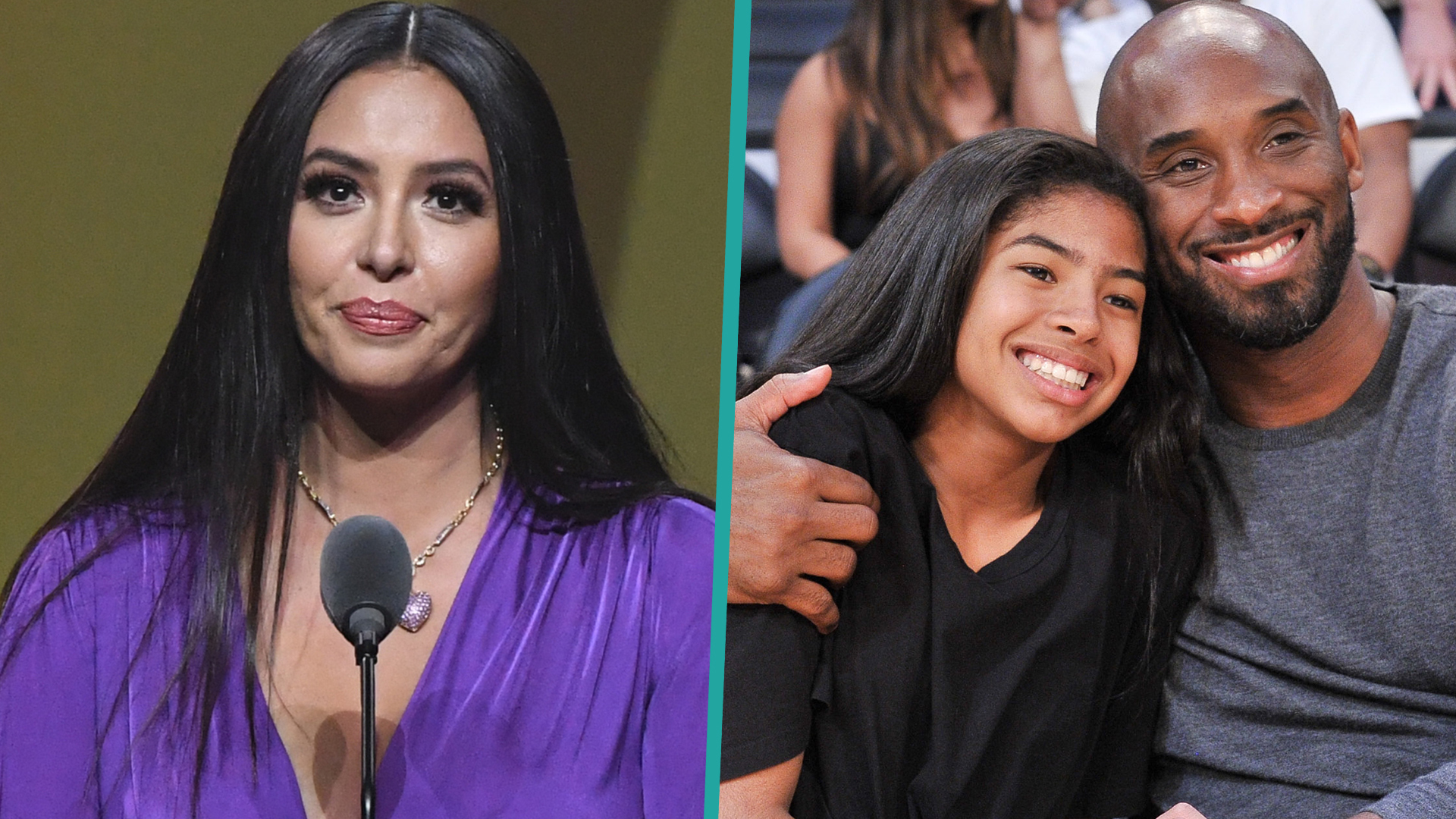 Vanessa Bryant, the widow of NBA legend Kobe Bryant, is blaming Nike for delivering an “unapproved” shoe that praises her late little girl Gianna Bryant. She asserted the shoes were not endorsed to be made or sold. “This is a shoe I chipped away at out of appreciation for my girl, Gianna. It would have been known as the MAMBACITA shoe as a selective highly contrasting colorway on her daddy’s shoes,” Bryant said in an Instagram post on Thursday.

Bryant said the designs to make and sell the shoes were racked in light of the fact that she didn’t re-sign her late spouse’s agreement with Nike, which finished in April following 18 years.

“The MAMBACITA shoes are NOT supported available to be purchased. I needed it to be offered to respect my girl with ALL of the returns profiting our @mambamambacitasports establishment, however, I didn’t re-sign the Nike contract and chose not to sell these shoes. The MAMBACITA shoes were not endorsed to be made in any case),” she composed. “I don’t have the foggiest idea how another person has their hands on the shoes I intended for my little girl, Gigi and we don’t. I trust these shoes don’t get sold.”

The shoes — the mainstream Kobe Protro 6 model that ordinarily sells out in minutes — are in high contrast to coordinate with Gigi’s ball uniform, with wings, butterflies, and a corona inside the shoe. Kobe and Gigi’s names are both highlighted on the backs.

Bryant additionally shared photographs on her Instagram Story. One showed a picture of Milwaukee Bucks star Khris Middleton seeming to wear the shoes being referred to. Another showed a tweet from Bleacher Report that said the shoes would be “delivering in the not so distant future.” “Albeit the shoe is a recognition for her late girl, Gianna Bryant, if the lawful agreement to deliver and circulate this shoe allows the offer of the style item, the exposure hole may basically be interpreted as in helpless taste, yet not illicit,” Carter revealed to CBS News. “Design breaks to online media are very ordinary and lamentably, this is ‘good enough.'”