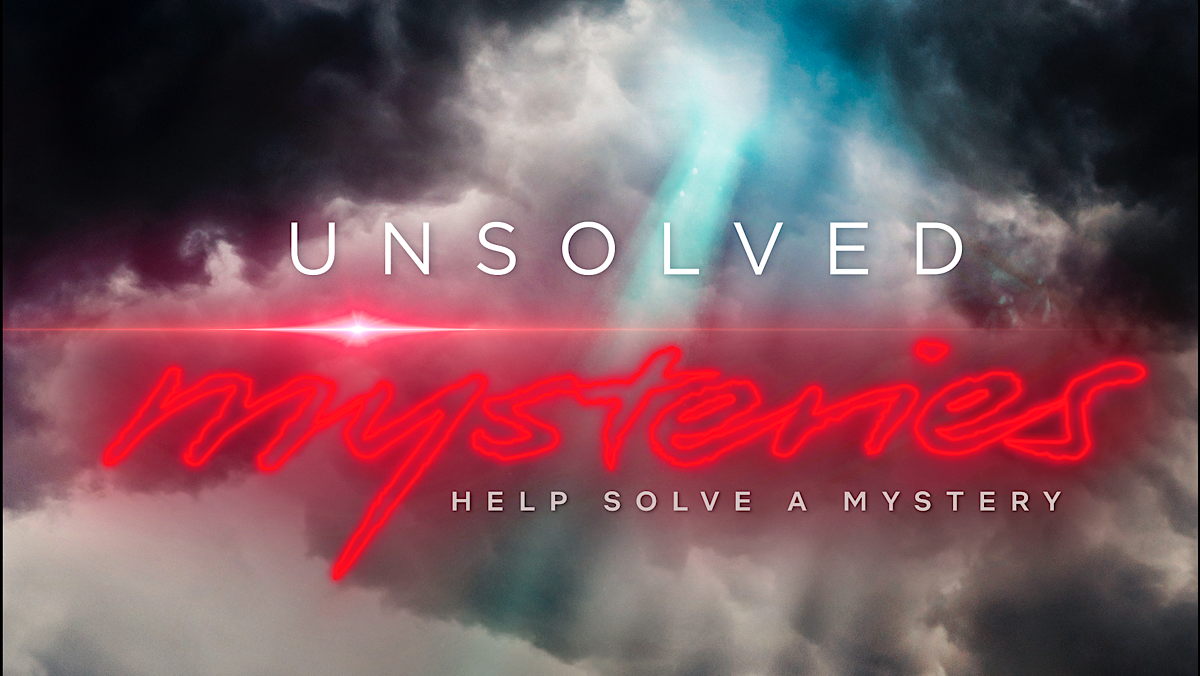 The original release of the show is January 20, 1987 and still it gets renewed. Apparently Netflix provides platform to the show since January 18th, 2019.

But how many mysteries have been solved actually?

Before you read further beware that ahead lays the spoiler for season 1. For season 2, do not worry it is safe road and ahead lies no spoiler.

The Death of Rey Rivera

Rey Rivera a freelance writer was allegedly found dead in a hotel after receiving a mysterious phone call. The case is 14 year old and took place in Baltimore. Although the case is not been solved yet but on more investigation there have been some updates. According to Terry Dunn Meurer,(the showrunner for Unsolved Mysteries) Rey was worried about his life two weeks from his death.

Georgia Tann through trafficking ring stole around 5,000 children and sold them to the families who can afford to pay her. With the help of corrupt police officers, lawyers, social worker and doctor she made around $1 million in 1920s which is really big deal. Tann passed away in 1950s when investigation against her started. Over 600 victims came up after this episode was aired and 50 cases of these were solved.

The Death of Alonzo Brooks

Alonzo Brooks was supposed to catch ride with his friends after a house party but instead he was found dead in a nearby creek. This happened in 2004 in Kansas. According to the Meurer, FBI is interviewing people every day and they are giving a lot of efforts to solve the case. FBI has also decided prize money of &100,000 for providing information related to the case.