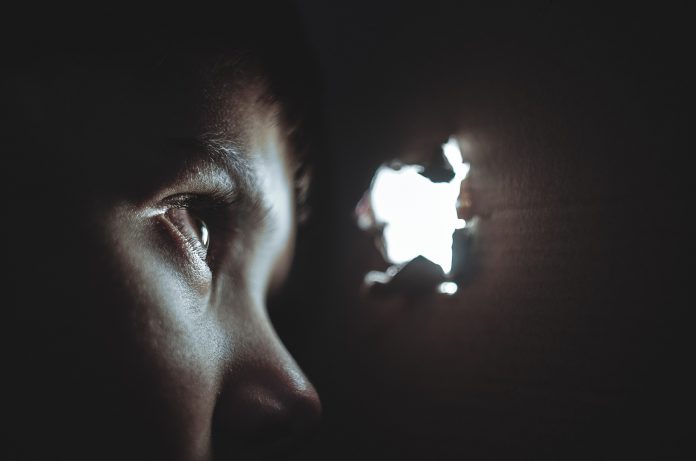 For alleged rape, two teens are currently sharing a statement and are now behind prison bars. Reportedly, one of the teens raped the girl while the other held the door of the room shut from the outside.

According to the arrest report, the victim of the rape stated that she was raped by one of the male students from her high school in the equipment room during her track practice. Reportedly, the incident took place in the 1500 block of Madison Avenue.

The girl was interviewed for the statement at the Baton Rouge Children’s Advocacy Center and has claimed that the incident took place during the 2017-18 academic year.

The witness to the incident is the current boyfriend of the victim. He stated that he has seen Craig Henry holding the door shut to the equipment room and that he saw the girl coming out of the room crying and claimed that even Bertrand Carrell has left the room after a while as well.

The arrest report states that Craig Henry has admitted everything during his interview and questioning. Craig Henry revealed that Bertrand Carrell asked him to send one of the track girls into the equipment room and that he will be waiting in the room. He added that when the girl came to him for Saran wrap, he asked her to go to the equipment room just like Bertrand Carrell has asked him.

Craig Henry admitted that he heard the victim yelling and screaming at Bertrand Carrell to stop and that he felt her pulling the door to getaway.

Previous article
Nanny a “sex predator” allegedly raped 11-year to get pregnant? Jailed for 20 years after giving birth to the child!
Next article
Noah Centineo is officially taken by Alexis Ren? The relationship rumour turned reality at UNICEF ball! And they together look stunning!!