Two Brothers blackmailed and Forced themselves On A 17 Year Old Girl from last 2 years!! 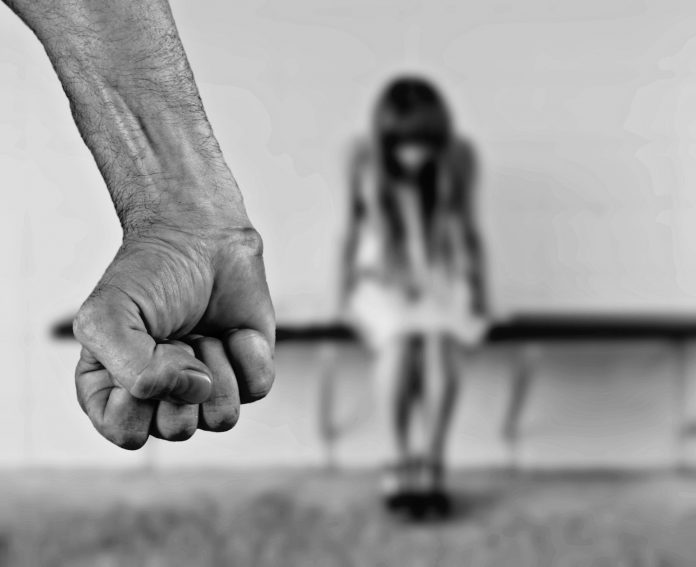 17-Year-old teen was forced by two guys, Himanshu Kumar and his elder brother Akash Kumar. This incident has been happening for past 2 years. It was not known to anyone which is why the girl was suffering alone a lnd became a victim.

The girl knew Himanshu and they are all students. Two years back, Himanshu forced the girl to come to his house. Up in the reaching the house, Himanshu and his brother Akash abused and forced upon her, which is against the law as a rape and also because she is a victim. The incident first took place when she was a minor and now also she is just 17, which still makes her a minor. So the punishment is severe.

During the first time, the boys took a video clip of it. Then they used to threaten the girl and from then on they would force upon her for these past two years which is really a shame. The act came to light when once these brothes were drunk and during that time they revealed this act to one of their friend. His friend asked for the video and upon his request, the video was sent it to him also. The friend kept the video.

Later the friend and these brothers got into a rift. During the fight and because of the anger on the brothers, the friend went to the girl’s house and showed her parents the video. The girl’s parents later asked her of the incident and upon knowing it, they filed a case against them.

Hopefully these two people get punishment harshly for doing a such a bad deed, which is against law and humanity. The police have already caught Himanshu but his elder brother Akash is still fleeing. But the police are on the case and soon Akash will also be found. Hopefully a good punishment will be given to these brothers and that the 17 year old gets the right justification that she truly deserves.

Previous article
How to loss weight without running?
Next article
This Man Chopped Off His Wife’s Hand Because She Wanted A Divorce From Him.