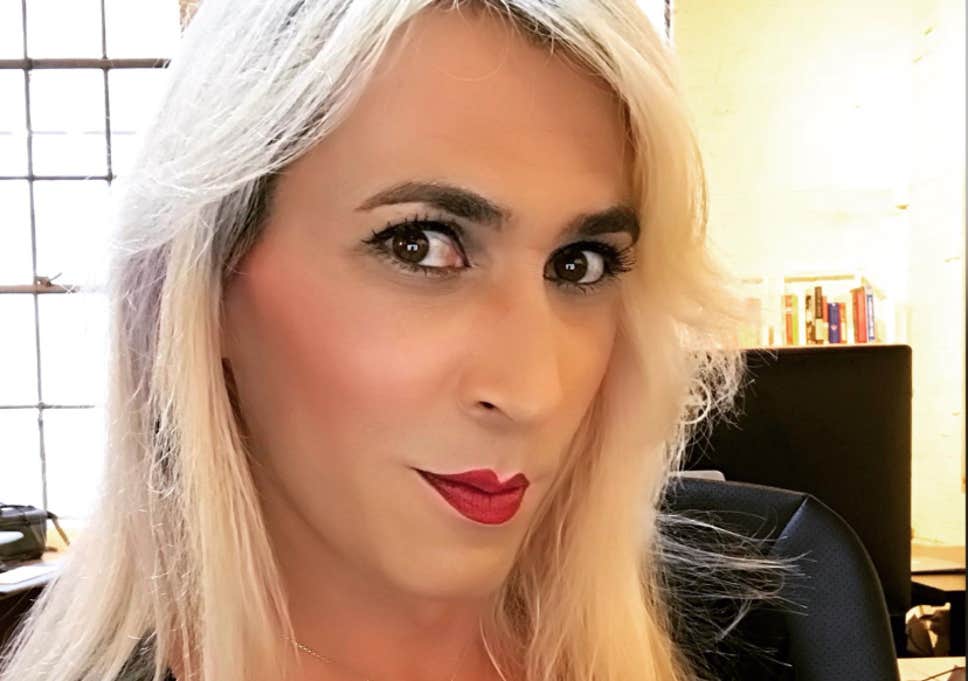 Daphne Dorman, 44-years-old, was a well-known comedian and was popularly known as a transgender activist. Her recent Facebook post has raised a lot of voice since these are her last words.

Daphne Dorman has died at the age of 44, and per what the reports say, it was an apparent suicide. Daphne Dorman’s death was confirmed by her sister, Becky Kugler, on social media.

Becky Kugler posted a tribute online that said her sweet, sweet sister has passed away. She added that she wished everyone would have helped her through the darkness.

Daphne Dorman has slowly built her career in the entertainment industry, and she was mentioned in one of Netflix’s controversial comedy specials, Sticks and Stones, which was aired back in August this year.

Dave Chappelle explained that in a secret ending to the special story, Daphne Dorman was the one who laughed the hardest at his jokes as she attended a few of his shows.

Daphne Dorman was an accomplished software engineer before she chose and started building her career in the entertainment industry. Daphne Dorman was born in Philadelphia and was raised there.

Sword Art Online is now online and Kirito’s mental condition has fans worrying!!
Gajeel may be one of the strongest Dragon slayer but he wouldn’t stand a chance in front of these characters!