Trailer out for Netflix’s “Killer Inside: The Mind of Aaron Hernandez”. Know why you need to watch the show.

Netflix has always been up to the mark providing the best content to its viewers. And now, it is coming up with a new documentary series on Aaron Hernandez. Titled Killer Inside: The Mind of Aaron Hernandez will be a three-part series.

It will evaluate the journey of the NFL star from Bristol to playing for Florida Gates. And thereafter, signing to New England Patriots as a tight end at the age of 20, signing a five years contract with them for $40 million.

He was alleged for the murder of his soon to be brother-in-law, Odin Lloyd, and two other people. He was sent to prison in 2015. There, he committed suicide in 2017.

The main trailer of the series was released on Tuesday, 7 January. Geni McDermott has directed the documentary series. Angus Wall, Christina Douglas, Dan Wetzel, Kevin Armstrong, Shawn De Clair, Jon Wertheim, and McDermott have worked together as the production team. The series will air on Netflix on 15th January. 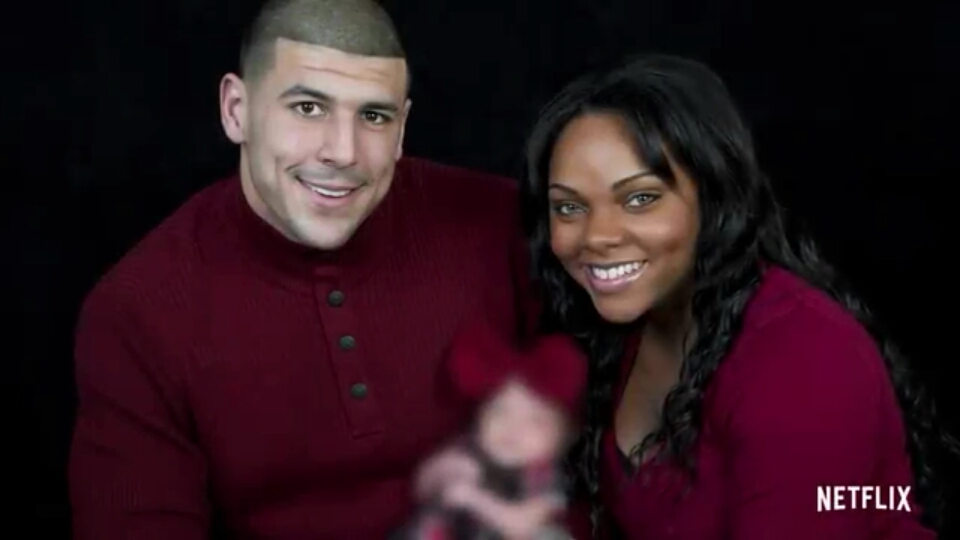 The documentary will reveal courtroom footage, meetings with Hernandez’s prior teammates and Hernandez’s private phone calls which he made from prison before killing himself.

There is a dialogue in the trailer, “No one has allegedly murdered two people and then played an entire season as a professional athlete”. The series will disclose some dark unknown facts about him. His relation with gangs, drugs, and weapons which led to his offensive behavior. 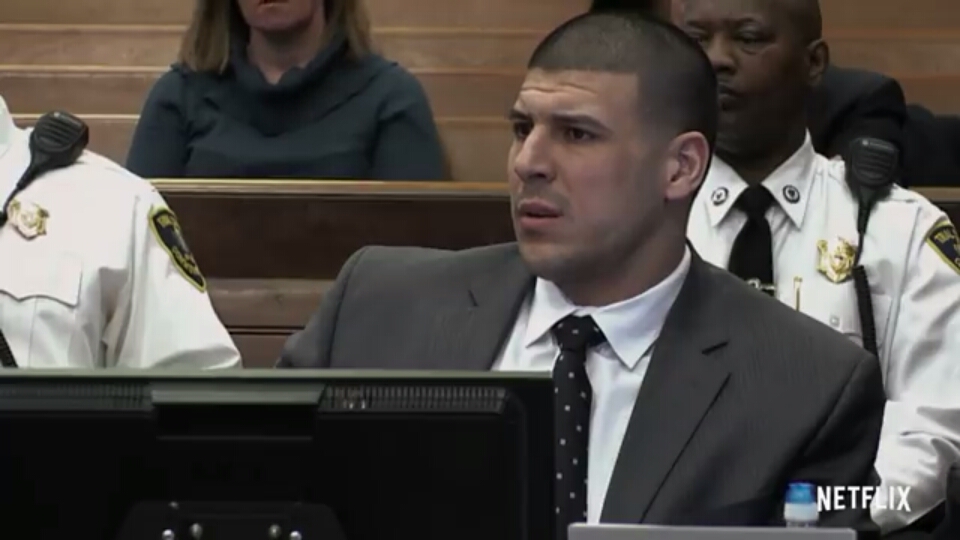 The series is going to release soon. It is a must-watch for those who love crime thrillers. Also for sports fans because it features the transformation of a high-end sports star to a criminal.

Previous article
Camden’s well known music venue Koko is in flames and firefigters are battling to save the legendary place where Prince and Madonna performed
Next article
HAVE HIGH BLOOD PRESSURE?? LEARN HOW TO CONTROL IT WITH BERRY JUICE!!!