TRADE OFF BETWEEN HUMANITY AND JUSTICE – THE LEE HALL CASE! 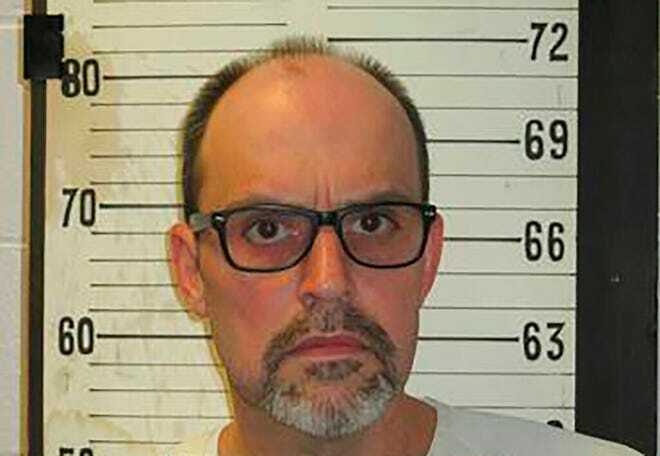 The most debatable question floating around in the air of Tennessee today is whether physical disabilities subject a murdering criminal to the rights of forgiveness.

The heinous incident dates back to almost three decades back when the accused, Lee Hall, set his ex-girlfriend, Traci Crozier, ablaze following her refusing to continue the relationship.

Though Lee was living a completely normal life when he was arrested within a few days of the murder case, he eventually developed glaucoma over the years behind bars. His attorney has claimed that the negligence of the prison authorities in getting him treated had led to complete blindness and demanded annulment of his execution sentence.

The case reported that Lee was a part of a live-in relationship with Traci when she decided to pull out of the relationship accusing Hall of torturing her at home. This was followed by the duo ending up in a heated argument in Lee’s car at the end of which he soaked a cloth in gasoline and set it alight only to throw it at the victim. She was oblivious of the injuries at that instant; however, when she was rushed to the hospital, it was discovered that she was 90% burnt. The doctors stated the injuries as the worst of their kind.

Ever since Crozier’s family has been insisting on a remarkable punishment for Lee, it has been known that even the murderer’s blindness didn’t move them emotionally, and they emphasized the fact that he has been a potential threat to society and does not deserve to be forgiven under any circumstances.

Recently, Lee’s last resorts, the Supreme Court and Governor went futile as they declared they choose to stay out of the matter. Finally, on the 5th of December 2019, he was electrified to death in Tennessee’s electric chair, marking himself as the first blind man to be executed in Tennessee’s modern history.