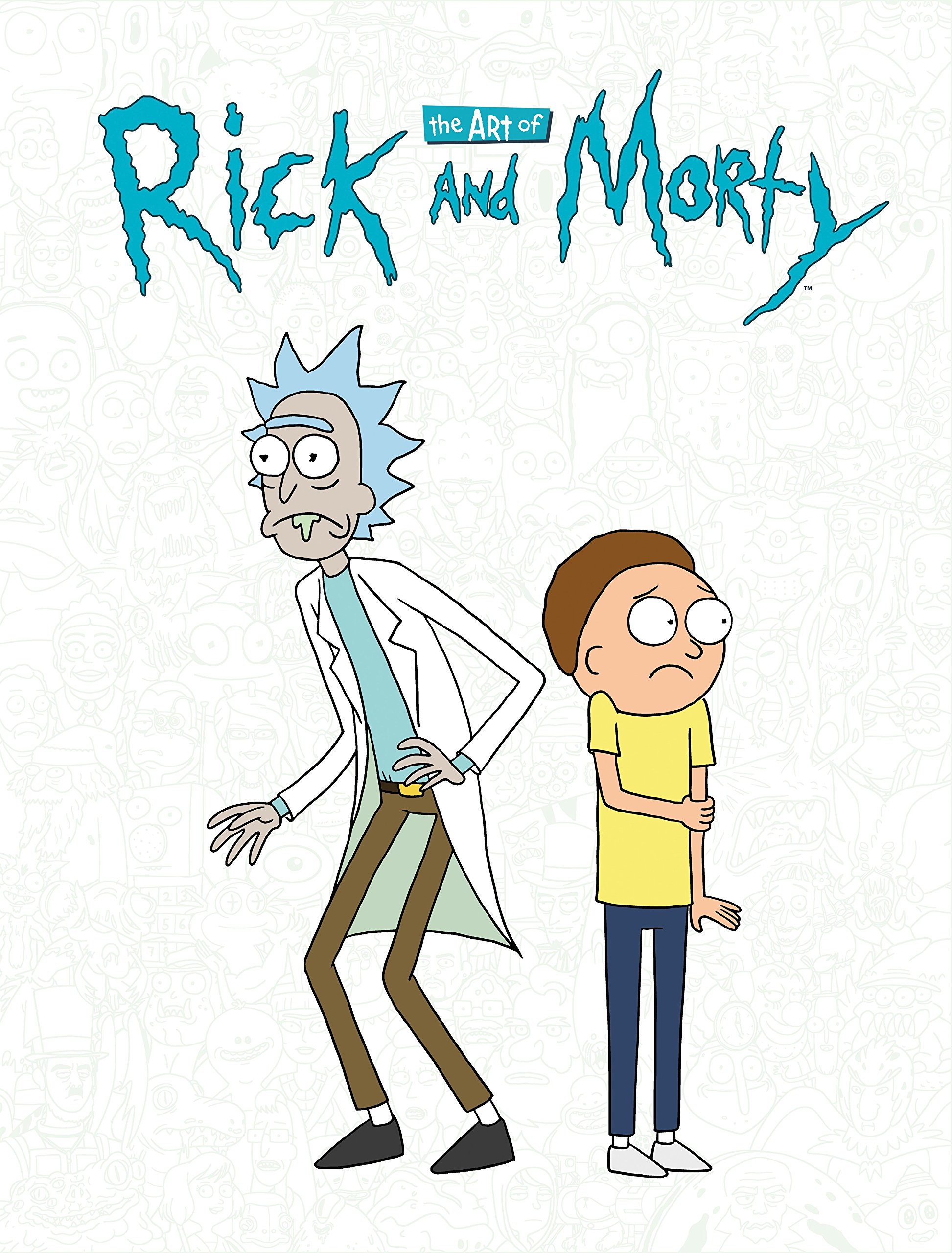 Check out the top 4 Easter Eggs from the series that you wouldn’t have noticed while watching the series.

The American grownup animation series, Rick & Morty, developed by Justin Roiland and Dan Harmon is a globally acclaimed series for its fresh humor, colorful and crazy script. The show follows the mishaps of Rick Sanchez, who is an incredulous and crazy scientist, and his grandson, Morty Smith, who is a kind-hearted but fidgety kid.

The series is stemmed from the 1985 Science fiction movie, ‘Back to the Future’ and has been a hit right from its inception on December 2, 2013. Roiland and Harmon have a penchant for dark humor which reflects in every episode of the series. The comedy series is packed with a multitude of unexpected references and humorous bits that could have been missed by the fans whole watching the series.

Here we bring you the top 4 Easter Eggs from the show:

This has been the most popular one as the series originates from the 1985 movie; hence, it deserves the number 1 spot. The show and series almost share the same premise with an addition of extra expletives and adult humor. In the Pilot, there is a wide view shot of inter-dimensional customs where the silhouette of many creatures roaming in the area. Amongst them, you could find Tom Servo, Gypsy, and Crow T. Robot shaped creatures from the TV series Mystery Science Theater 3000.

Episode 2 of season 1 is a reference to the film and Stephen King’s short story Lawnmower Man (1992). In the movie, a man acquires telepathic abilities after being introduced to virtual reality. In the episode, Morty’s dog, Snuffles gains the ability to communicate with humans after Rick gives it a special helmet, which he had designed to restrain him from peeing on the carpet.

Episode 3 had its name and theme circumferencing the 1993 movie franchise, Jurassic Park. The first sign Morty encounters after entering the Anatomy Park held a resemblance to the movie’s logo.

The episode features Rick and Morty inside the body of a homeless man where they discover a doctor who has created Anatomy Park. The premise and events resembled 1966 movie, Fantastic Voyage.

The title of episode 5 is a reference to the metallic song Seek & Destroy while the theme of the episode is based on the English fairytale, Jack and the Beanstalk, as Rick and Morty travel the fantasy world to confront a giant after climbing a mammoth beanstalk.

So, this is our top 4 Easter Eggs. Let us know if you locate some more in the series. The show has successfully completed 3 seasons and is coming with season 4 in November 2019.

Melanie Griffith gets candid about her daughter Dakota Johnson’s love life…
Salma Hayek reveals why she chose to keep quiet on Mexico issues!