Top 5 Apple series to watch amid Coronavirus. Go through the list and check out which ones you need to watch right now.

Corona Virus is becoming viral and theatres are on a shutdown. Movies are being cancelled or postponed by a whole year. That leaves us with webseries to enjoy in the meanwhile. And talking webseries Apple series have some interesting shows for you guys to watch. If you buy an apple device then you will get the service for free for a whole year. However it’s currently $4.99/mo for everyone else. The money is worth it considering the amount of effort apple is putting on these shows. The shows have beautiful, immersive visuals and some of the best talented actors, directors, writers.

Below are the top 5 Apple series that you must watch.

5 Servant
Servant is an American psychological horror television series. The show is created and written by Tony Basgallop. He is also the executive producer of the show along with M. Night Shyamalan. The show tells the story of Philadelphian couple Dorothy and Sean Turner whose 13 week old child is dead. Six weeks after the death, the couple hires Leanne to take care of a reborn doll. However as time passes Sean becomes suspicious of Leanne. 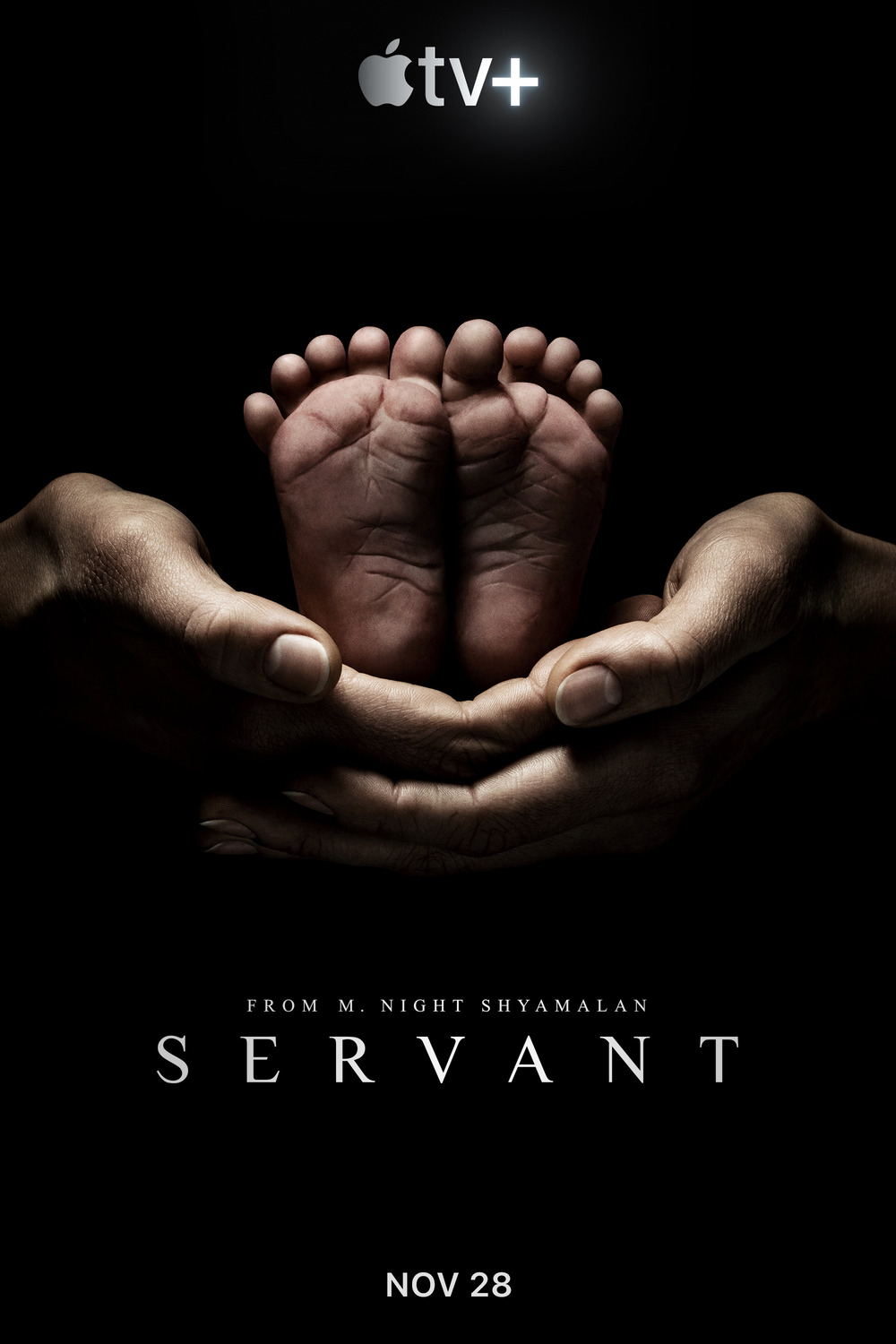 Snoopy in space
Snoopy in Space is a Canadian-American animated web television series inspired by the Peanuts comic strip. In this series Snoopy is going to fulfill his dream of becoming a NASA astronaut. 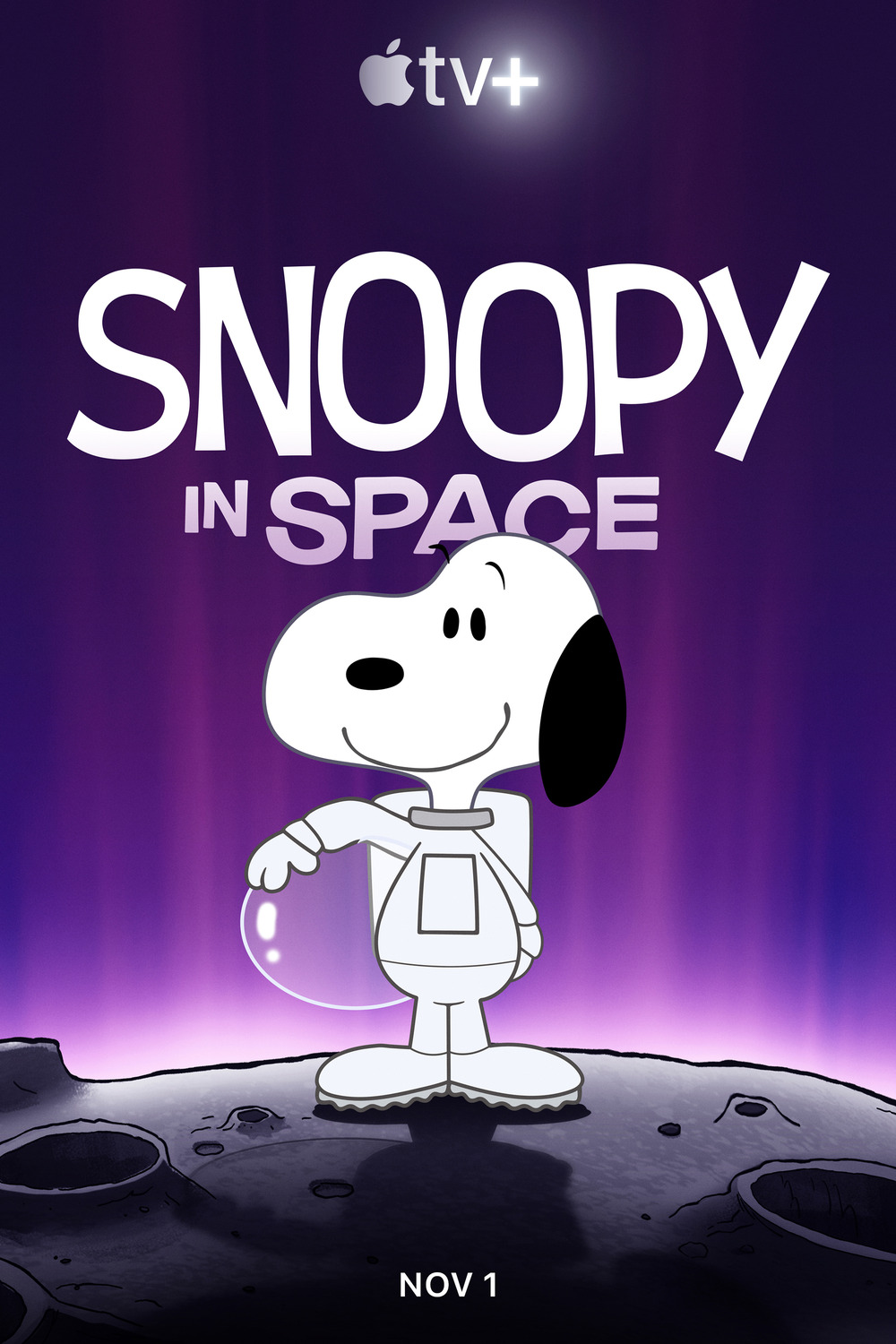 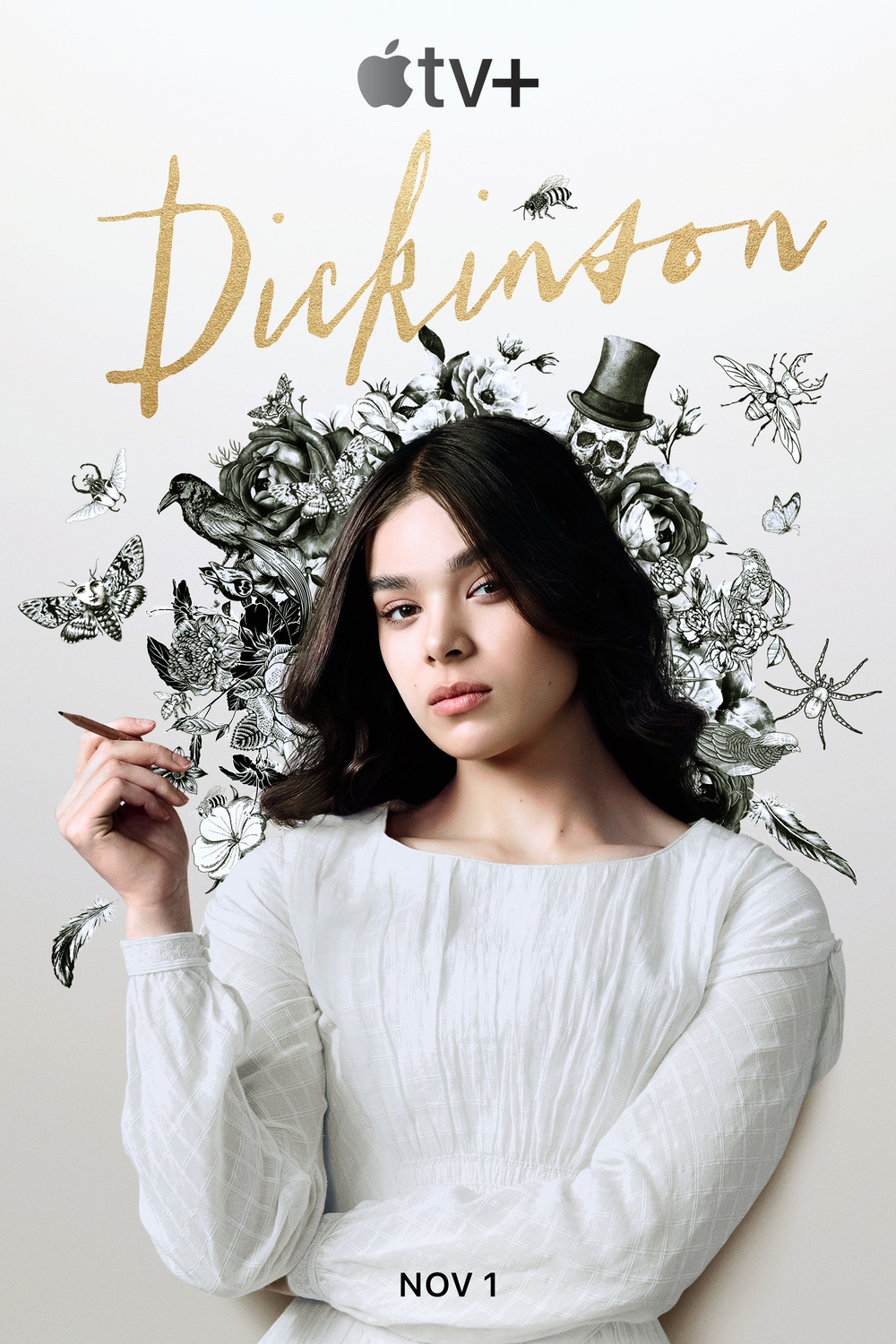 For All Mankind
For All Mankind is an American web series that is created and written by Ronald D. Moore, Matt Wolpert and Ben Nedivi. What would have happened if the global space race had never ended? This series answers just that. It is the dramatic story of an alternate ending. 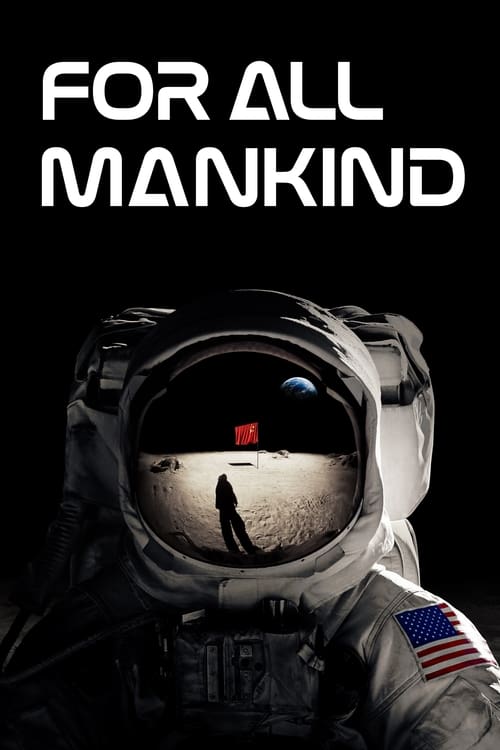 Little America
Little America is an American anthology television series. It tells the funny, romantic and inspiring stories of the immigrants in America. 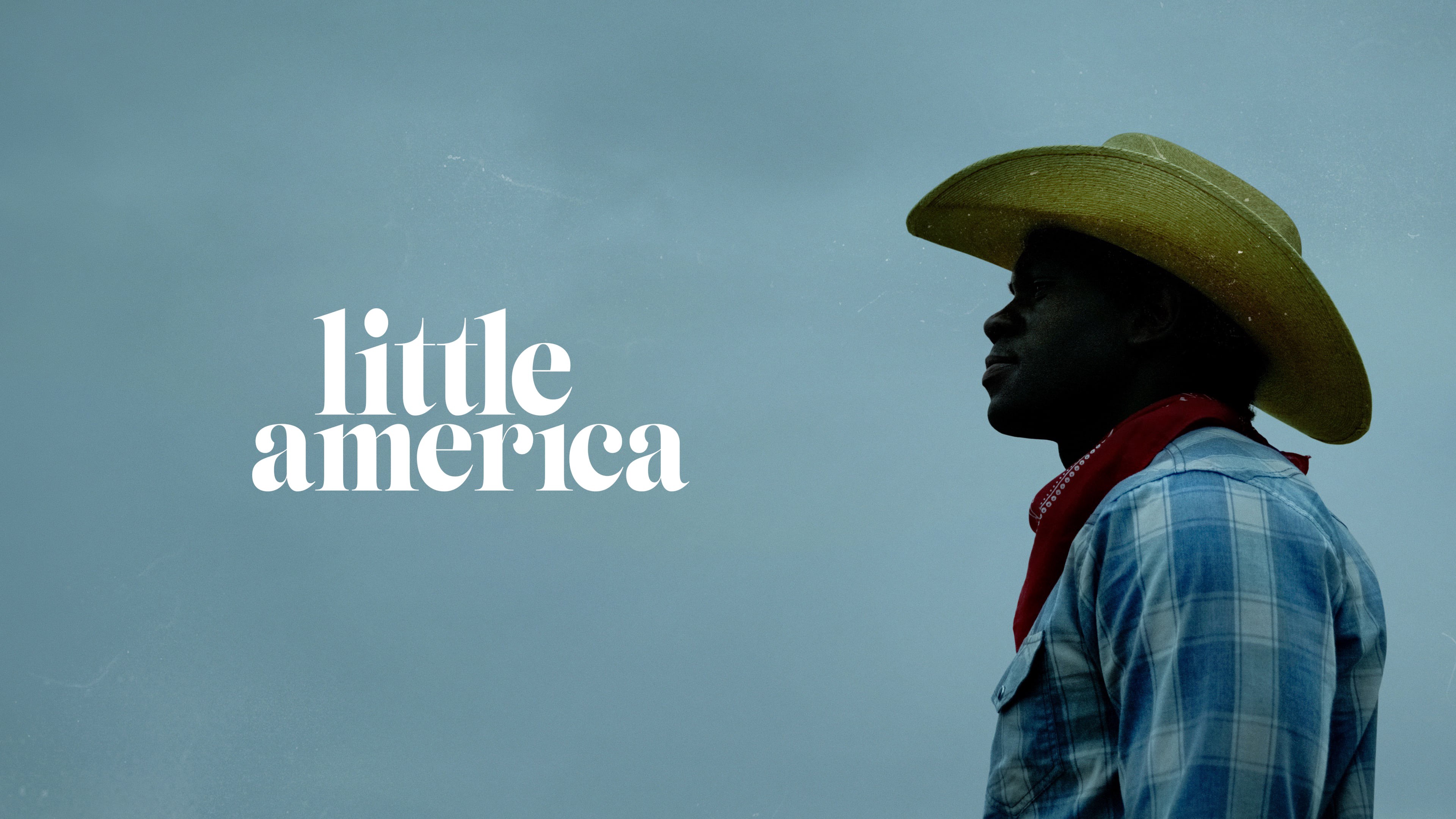 Previous article
The Bachelor Has Been Postponed Until Further Notice Over Coronavirus Concerns! When will it come back? Read to find out.
Next article
Star Trek: Picard an unexpected turn of events occurs, show reveals a shocking connection between Romulans and Borg. Read to know everything.