Tom Holland and Zendaya’s return in Spider-Man 3?? True romance or rumor will ignite?? 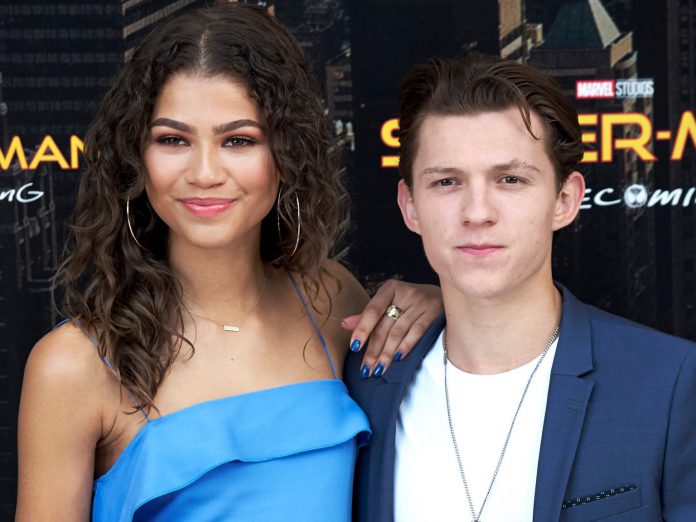 Tom Holland has just confirmed that we will get to see a sequel of the film ‘Spider- Man: Far From Home’ soon. His co-actor Zendaya will also be returning.

Tom told that after the dispute between Disney and Sony last year, he will be coming back with its sequel. When fans got to know about the settlement of their dispute, they are just waiting for the release of a new sequel.

He described that till now the plot or the storyline of Spider- Man 3 is not yet decided. Sony has a great idea where the story of Spider- Man should take a turn. He said it will be ‘absolutely insane’. Holland shows his excitement by saying, ‘We are going to be shooting for Spider-Man 3 in July 2020 in Atlanta and I am super happy about it’. Moreover, he is not sure about other project with Marvel what they want him to do.

When he was asked about the return of Zendaya he said that she will definitely be coming back. However, he was not sure about the relationship between Peter and MJ (Mary Jane) in the upcoming film.

MJ and Peter Parker come together at the end of the last Spider-Man movie. There will be certain difficulties in their relationship which can be observed. Peter’s identity was revealed at the end of “Spider-Man: Far From Home”. He can become a superhero in his school or be a target for various villains.

They both have been in the news that there is something going on between these two. This news gets more appealing when there were some dating and split- up rumours between these 2 actors which are known by fans. Till now, we can just say that YES! Tom and Zendaya are returning for a new adventure.

Sony is expected to release a Spider-Man 3 teaser in December but looks like it hasn’t got it locked yet with Tobey Maguire as a teaser is not out yet, unlike what it was for Spider-Man 2 and Spider-Man 1.

Despite the fact that there has been gossip that previous web-slingers Tobey Maguire and Andrew Garfield will show up in the impending film, Sony has not made any official declarations. In the event that Richtman’s is right, this implies Sony has been shooting Spider-Man 3 for more than two months without Maguire.