It turns out Tom Hiddleston is great at leaving well enough alone.

The entertainer uncovered to Empire that he understood what Loki’s destiny would be in “Vindicators: Infinity War” (2018) a long time prior to making the film. 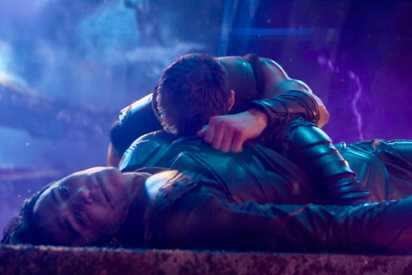 It was the absolute first scene the Russos, Joe and Anthony, had [come up with],” Hiddleston told the magazine. “They informed me concerning it in person when I went in to meet [Marvel Studios president] Kevin [Feige] and he was strolling me through the free sketch of the story for ‘Thor: Ragnarok.’ This was May 2016.”

“So I knew, before I began ‘Ragnarok,’ the endgame… no joke planned,” the entertainer proceeded. “At that point, it came time, three days in 2017 in the spring – I went out to Atlanta, and there was a particularly liberal air from individuals on set. Some I’d known since the good ‘ol days.”

The beginning of “Limitlessness War” gets just after the occasion of “Ragnarok,” in which Loki helps Thor (Chris Hemsworth) get residents of Asgard on board a boat before the planet’s annihilation. Thanos (Josh Brolin) and his lieutenants capture the transport and recover the Space Stone from the Tesseract. All the while, Thanos executes Loki.

Thinking back, Hiddleston revealed to Empire that Brolin “couldn’t have been better” to him prior to recording the scene when Thanos gags out Loki. 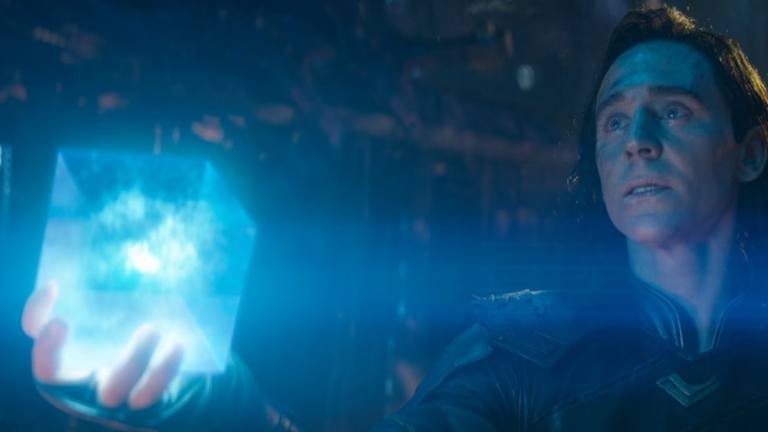 “I met him, really, when I arrived, before we began shooting,” Hiddleston said. “He just encompassed me in a major embrace and said, ‘I’m grieved, man.’ It was a major day, and a defining moment.”

In any case, as it generally occurs with Loki, the character figures out how to escape inconvenience.