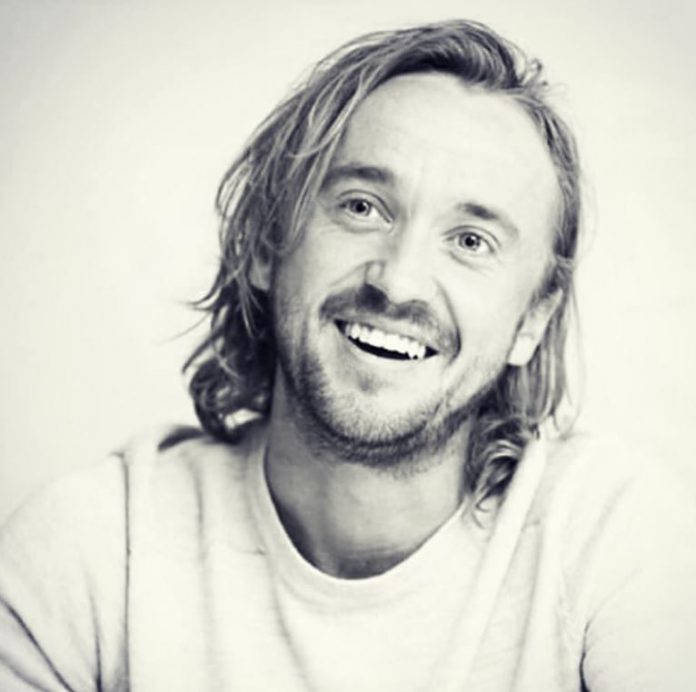 Movie stars always make tons of memories. During their careers, they meet many actors and co-stars and some of them remain close to their hearts. Some roles embed themselves in their minds, and it feels great to meet their special co-stars after many years. And Tom Felton shares his adorable memory with his 5.4 million followers on Instagram. He recently came across Celia Imrie and posted the picture on his Instagram account.

He captioned the picture with “So lovely to bump into Celia Imrie/Mrs clock this evening. She was my first ever mum on-screen ’98 and she has always been a huge inspiration for me. One of the UK’s finest.” Isn’t that the cutest post ever? The photo Tom Felton shared is monochrome with Tom’s arm wrapped around her shoulder. And his followers didn’t step back. They appreciated the picture and posted a number of comments on the picture. Comments like “Oh Tom you’re a cutie”, “little tom”, “legends”, “It’s love”, etc came pouring in.

Soh lovely to bump into Celia Imrie/Mrs clock this evening. She was My first ever mum *onscreen ‘98 and she has always been a huge inspiration for me. One of the UK’s finest #theborrowers #peagreen #ihatemilk #Slughornphotobombs

First, on-screen relationships matter a lot and the stars hardly ever forget it. Tom Felton first acted together on screen as mother and son in the 1997 movie “The Borrowers.”

It was a live-action fantasy comedy movie and based on Mary Norton’s novel with the same name. The critics also nominated this movie for the 1998 Best British Film. Tom Felton played the role of Peagreen in the movie and Celia Imrie played the role of Homily Clock, the matriarch of the Clock family. The movie received mostly positive reviews, and it’s apparent that Tom and Celia go way back. 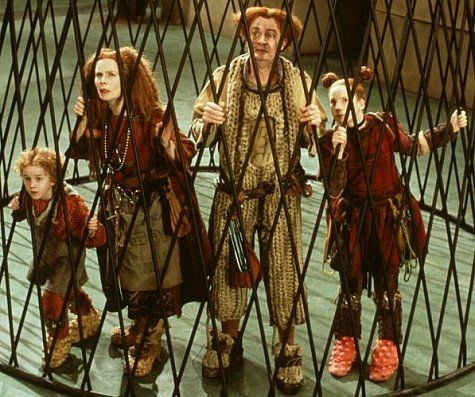 And it’s not as if the two didn’t meet each other after that. Recently we saw our very own Draco Malfoy aka Tom Felton standing up to cancer, and he encouraged others to do the same. The campaign was “Stand up to cancer” and there were a number of celebrities along with him who appeared in the Stand up to Cancer’s newest movie. And Celia Imrie was among the celebrities too.

Previous article
Harry Styles Fanfiction based movie ‘After’ wins Best Drama at People’s Choice Award!!
Next article
Janne Dewan is a super cool and loving mom and she proves it as she goes shopping with daughter Everly before welcome her second child!!