More
HomeEntertainmentTom Cruise Comimg back With Top Gun 2. Get all the details...

Tom Cruise Comimg back With Top Gun 2. Get all the details about the action-packed film here 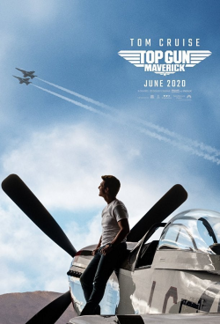 The Wait is Over!

This film is full of Action and Drama, Directed by Joseph Kosinski. Its prequel got released in 1986. Almost a gap of 36 years, With the protagonist Tom cruise.it was one of the hit movies at that time. And from thereon, fans are keenly waiting for the sequel. However, the best part is, it is happening for real. Here is everything you should know about the release date, cast, and plot. 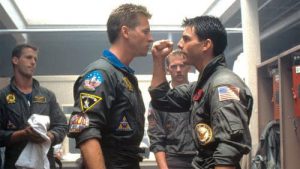 The film was previously set to release on 12 July 2019. It was delayed because the Paramount picture was busy to present the best of it and Obviously it take time to when a film is based on Plans.

As the film starts after 30 years of Navy Top Aviator ‘Maverick’  got an advancement in its rank. Now he is actually where he belongs. The story revolves when he is training a detachment of Top Gun graduates for a Special task and encounters Lieutenant Bradley call sign: Roster.

So from there, He starts facing unexpected things and his past made him sick. At the climax of the film, they go on a mission that demands a sacrifice of their lives.