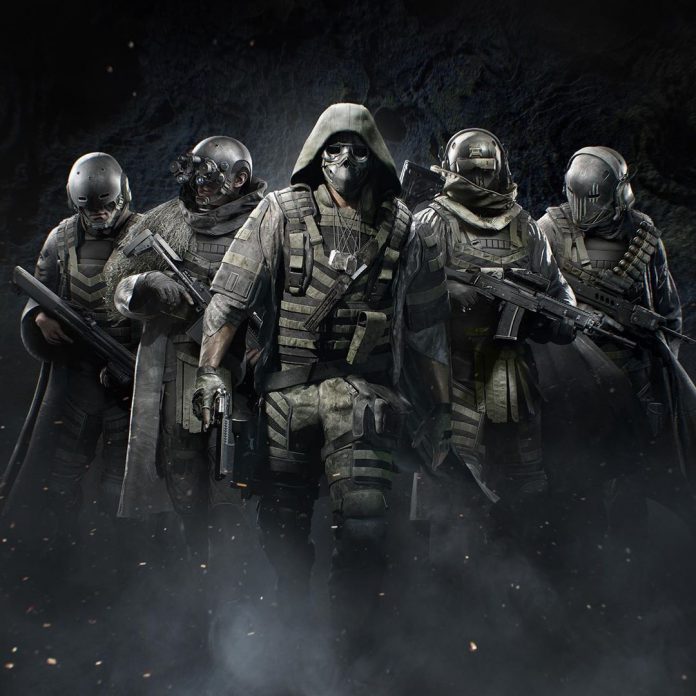 Tom Clancy’s Ghost Recon Breakpoint is the eleventh installment in the Tom Clancy Ghost Recon franchise. It is all set to release on 4th October 2019 for Microsoft Windows, PlayStation 4, and Xbox One. However, the franchise will hold an open beta for the new game from 5th September to 9th September. The motive of this move is to increase the popularity of the latest installment.

Ghost Recon Breakpoint Beta:
In the Beta, the players will have access to certain new regions and missions. The players can play the game in either solo mode or four-player co-op. The four regions that players can access in Breakpoint are Smuggler Coves, Mount Hodgson, Sinking Country, and Fen Bog. The storyline of Breakpoint is the narrative sequel to the franchise’s 2017 video game Wildlands.
In addition to the four regions, the Breakpoint Beta will include missions from the main storyline. The missions are “Operation Greenstone,” and eight faction missions per day of the beta.

Here’s a taste of what we’ve got planned in Year 1 of Tom Clancy’s Ghost Recon Breakpoint!

Pre-load the #GhostRecon beta now and get ready to visit Auroa! Check out the map image to find out when you can start playing in your region. pic.twitter.com/mjTOPqNCF7