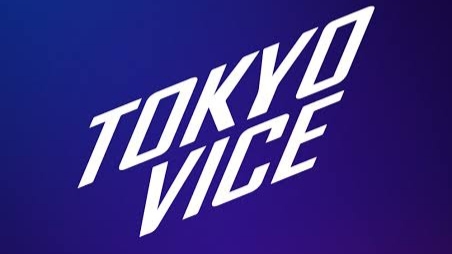 ‘Tokyo Vice’ is the upcoming crime series on HBO Max. New details have been revealed about the series. The production was paused in 2020 due to covid pandemic. But now, finally after 2 years, the production has resumed. The show will premiere on 7th April 2022. Actors such as, Ansel Elgort and Ken Watanabe are starring in the series.

The story is based on 2009 nonfiction book written by American journalist Jake Adelstein. A western journalist goes to Japan for a publication in Tokyo. In this journey he faces one of the most notorious crime bosses in the city. Ansel Elgort is playing the role of Jake Adelstein and Ken Watanabe will play as Hiroto Katagiri. J.T Roger is the creator and writer.

A World Of Organized Crime

The story is set in the 90s, where American journalist Jake Adelstein (Ansel Elgort) goes to Japan. He explores the neon city of Tokyo, everything and everyone looks shady. Soon Jake meets Hiroto Katagiri (Ken Watanabe) who is the detective for Tokyo Police Department. In the series, Hiroto also plays a father-figure to Jake. He guides Jake through the new city and the cut-throat world of organized crimes.

The series also has actors such as, Sho Kasamatsu, Rachel Keller, Ella Rumpf, Hideaki Ito, Tomohisa Yamashita Rinko Kickuchi etc. The show will premiere 3 episodes on 7th April and two episodes will air every Thursday. The finale of the show will be on 28th April. J.T Rogers and Michael Mann are executive producing the series together.