The Epic Game Store has a treat for all the gaming fans around the world. September 21 is DC’s annual celebration of all things related to Batman, and it is therefore termed as The Batman Day. To mark this occasion game publisher Epic has added Batman Theme in its current slate of free-to-download games.

What will you get from Epic Game Store:

If you are a new or a first time user, then you have to sign up and create a new account. On signing up, you will gain access to not only one but six Batman games for PC that is all yours. The first three games are the original trio of Lego Batman games. Lego Batman: The Video game, Lego Batman 2: DC Superheroes, and Lego Batman 3: Beyond Gotham. They, however, share no ling to the Lego Batman movie.

The remaining three games in the collection are none other than Rocksteady’s excellent Batman Arkham series: Asylum, City, and the most recent Knight. These games will be available for free on Epic Game Store till September 27. The Batman series is also packed with Batman aimlessly beating up all the baddies in the town.

What should we know about all the six games?:

Kevin Conroy, the legendary voice of Batman in the Dark Knight games, returns to the role in each game. Once you launch the Epic Game launcher, then at the top of the banner you will see all the free games that are all yours to keep. 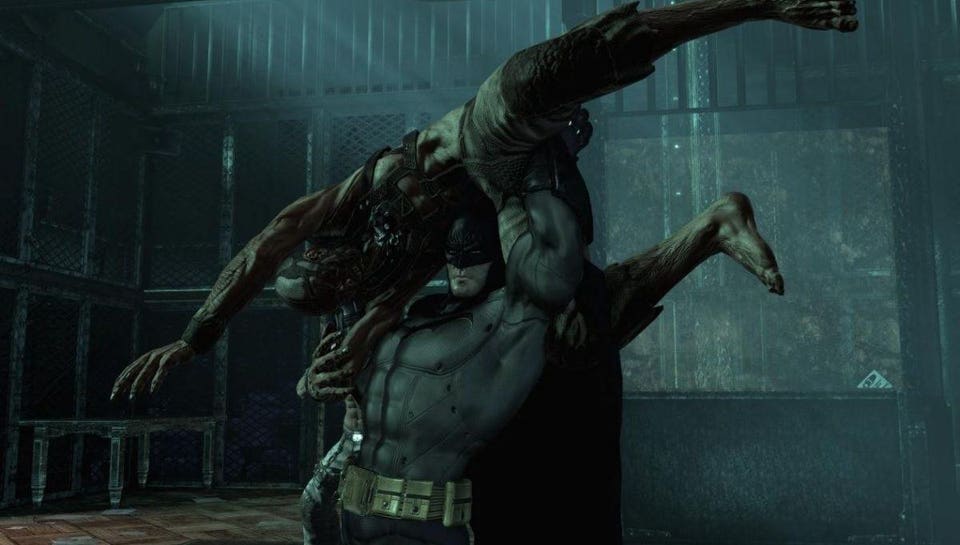 Arkham City’s open world is excellent, and it is also compared to Spider-Man. Arkham Knight also became quite popular. Gaming fans are all pumped up after this announcement. So, here it is you guys have one week go and download the six Batman games for free.