Tinsley Mortimer addresses patch up rumours; Accepts that she’s back with ex Scott Kluth and as excited as anyone else! 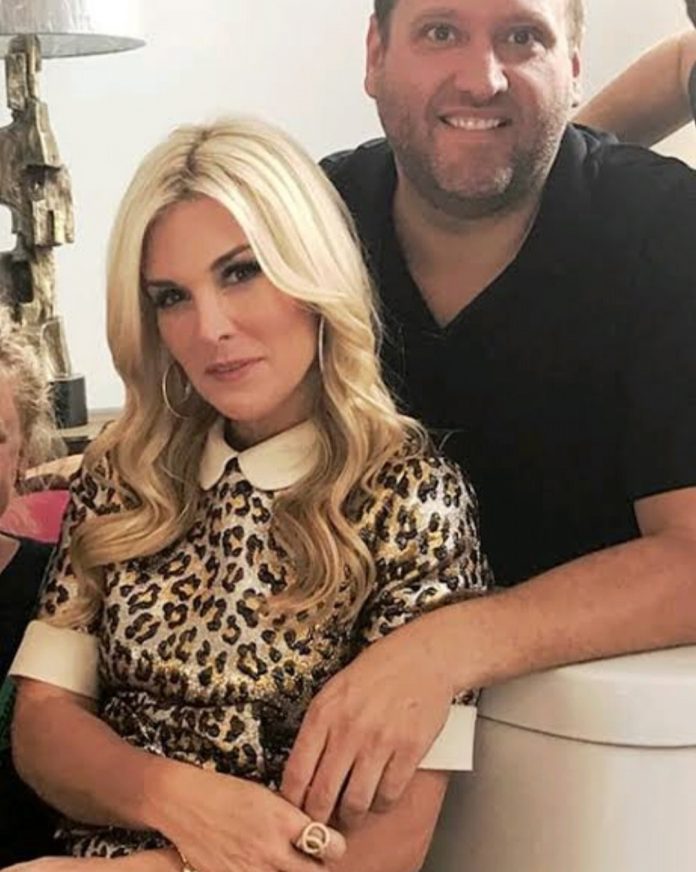 Tinsley Mortimer just confirmed the rumours! The 44-year-old star accepted that she is back with her ex-boyfriend Scott Kluth and she is more excited than ever!

The rumours started making rounds when she reportedly told everyone during her shoot about her trip to Canada with Scott. She told this on the sets of her show Real Housewives of New York.

There are also reports that Tinsley is migrating to Chicago after the completion of shooting of her show. She has decided to take things one step ahead with Scott. There are also flying rumours that Scott is planning to propose her soon! How lucky is she!

Sources also reveal that Tinsley is very much happy in her life right now. She is in a very peaceful phase of her life and is enjoying the best of it. She and Scott have worked hard on keeping their relationship together and it has definitely made them stronger together. They feel no need to stay apart from each other or move on. They are just perfect for each other, a match made by God himself!

Tinsley also confessed that they break up with each other all the time!  So, we see now!  It is not a big deal for them, isn’t it?  This is just a part of making their relationship unbreakable and making them realise how hollow they are without each other.

However,  things were not the same for Tinsley in the past! She had confessed that she was in a very toxic relationship with her ex-boyfriend and felt very relieved when they broke up. But see now, they prove to be one of the strongest couples together. Scott and Tinsley first met on the sets of the show real wives of New York through a common friend.

Scott Kluth is the CEO of coupon cabin and Tinsley is an American socialite and a famous  TV star.