More
HomeEntertainmentThomas Rhett and Lauren Akins: Journey of their love - A Timeline

Thomas Rhett and Lauren Akins: Journey of their love – A Timeline

Thomas Rhett and Lauren Akins are a couple known for their country music. The couple is surely notable for the journey of their love. They have known each other since they were in first grade. Consecutively, they got married at 22.

The Journey of their love:

The two had been good friends since first grade. They turned into one of those best friends as well. Soon the couple started dating while they were 15 years old. Unfortunately, 6 months later they broke up. Nevertheless, they remained best friends. Rhett had told Taste of Country music that they will be best friends no matter what.

Thomas Rhett and Lauren Akins dated other people. Rhett was also in a serious relationship that he expected to end in a marriage.

In 2011, Rhett confessed his love for Akins at her sister’s graduation party. They were together after that for quite a while. Six months later, the couple got married in October 2012. 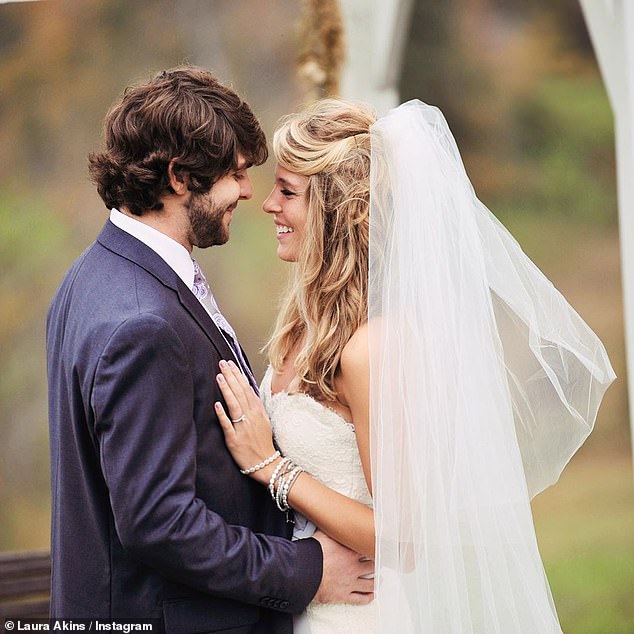 An addition to the family

Thomas Rhett and Lauren Akins were struggling to have a baby. During this time  they were working for a Christian Charity 147 Million Orphans. When they met Willa in 2017 they thought that they needed to adopt her and did it. Soon after that they got pregnant and welcomed their new daughter Ada in 2017. Now we have little Lennon who was born just a month ago the third little kid. This journey of love is definitely one that we all awe at. Thomas and Lauren surely serve as a beautiful example of the true, undying love and the “meant to be” love.

We feel a little warmth spread through our hearts as we read the story I hope. The couple also states that they find new ways to love each other every day.