This Man Chopped Off His Wife’s Hand Because She Wanted A Divorce From Him. 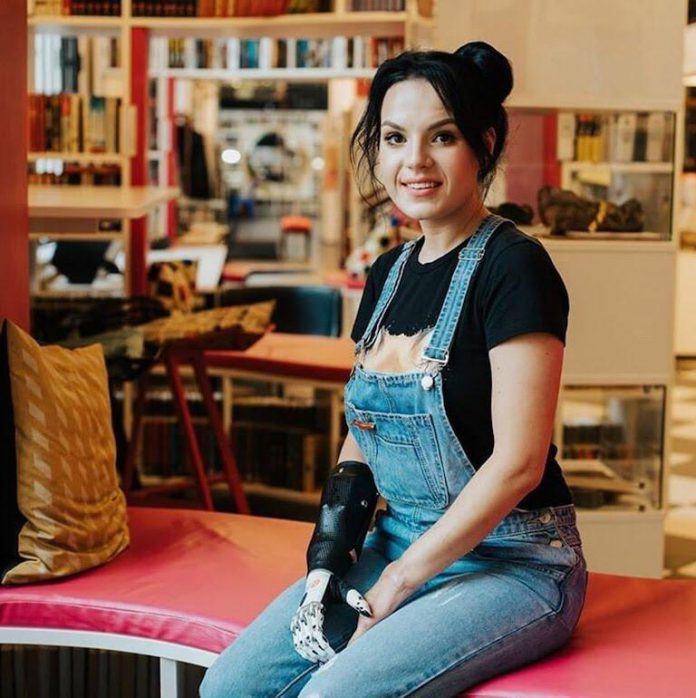 This case is so shocking and horrifying that it will make you think for a while! This case involves a husband who chopped her wife’s hand off with an axe.

This Man Cut Off His Wife’s Hand With An Axe!

The incident happened when a wife who was led into a forest unknown of the horror that is going to fall on her by her sick husband. Before he chopped her hands off with an ax, the reason is that she wanted to leave him. The wife has opened up about her ordeal.

According to local media houses, Russian woman Margarita Grachyova, 26, was attacked by her husband Dmitry in December 2017 after he accused her of being unfaithful to him. According to the wife, they used to share a flat and things were not quite right between them. It was high time that she decided to go for a divorce.

The Woman Is Healing Now Amd Opening Up About The Incident.

On the day when this horrific crime took place, the husband forced his wife to get into the car and she was quite convinced that he is going to murder her.

The woman later opens up that she feels happy now, but claims that Russia’s social care leaves a lot to be desired and she would like to see reforms for disabled people soon. However, the doctors managed to reattach her left hand, but her right hand required a prosthetic limb she calls her bionic arm. We appreciate this woman and her bravery for standing up despite what happened to her.

Previous article
Two Brothers blackmailed and Forced themselves On A 17 Year Old Girl from last 2 years!!
Next article
The NFL’s future Hall of Fame, Drew Brees, on Cloud Nine as he sets NFL record for all-time passing touchdowns