This is the One Question which Cardi B absolutely loathes being asked about! 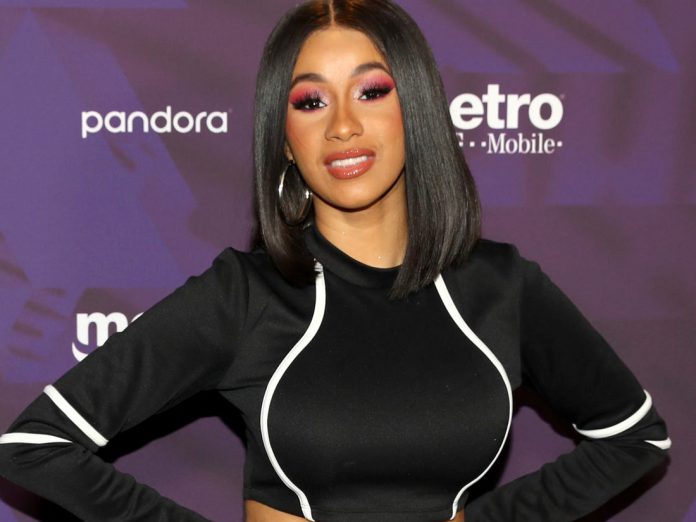 Who doesn’t love CardiB? She’s at the top of her game right now with the way she talks, dresses and her cool nature. Moreover, she recently started getting political and the fans are loving to hear her opinions.

Recently, the rapper met with Vogue for the 73 questions interview. And in the interview, she spoke about every single thing from her baby Kulture, her career to her relationship with Offset. And from that interview, we came to know about the question which CardiB doesn’t like when anyone asks her. She is tired of that question. 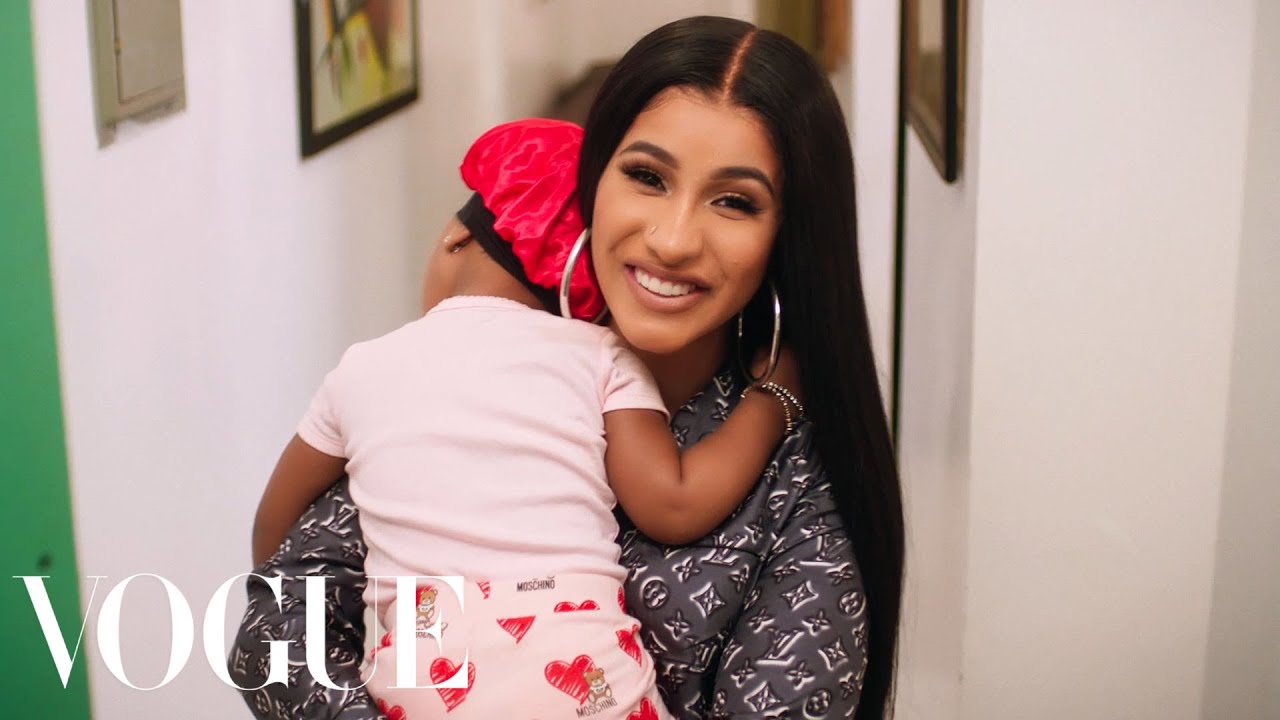 The one question CardiB hates when people or any interviewer asks her about her butt. She already admitted she had butt implants. And now she is tired of hearing about it. Apparently people always ask her about the enhanced butt process and are very interested in it. CardiB believes she has a lot more substance than just a big butt, and so she doesn’t want to have the butt conversation anymore.

She wants people to engage her in more serious topics rather than just about her body. She loves to debate but people don’t accept that image of her because she was a former stripper. We already know Cardi is quite good at politics because she has proved it. She stated facts about presidential history and is supporting Bernie Sanders in the upcoming election.

CardiB is one person who never hid her personal life. She was always open about the plastic surgeries she went through. Even though she is not addicted to it, she did undergo a fair share of procedures. The Hustlers actress got butt and breast implants and liposuction too. Apparently she has a vision regarding how her body should look. And when hitting the gym doesn’t help her in achieving that, she opts for surgery to make her look like that.

But we aren’t sure if she would opt for surgery anytime soon after she suffered some complications regarding liposuction. She said she will work at the gym more instead.