See also  Harry Potter Star Emma Watson And Her Dating Life Over The Years! These are the guys she has been dating till now.
More
HomeEntertainmentThis Artist Is Finally Solving The Mystery That Led To The Heated... 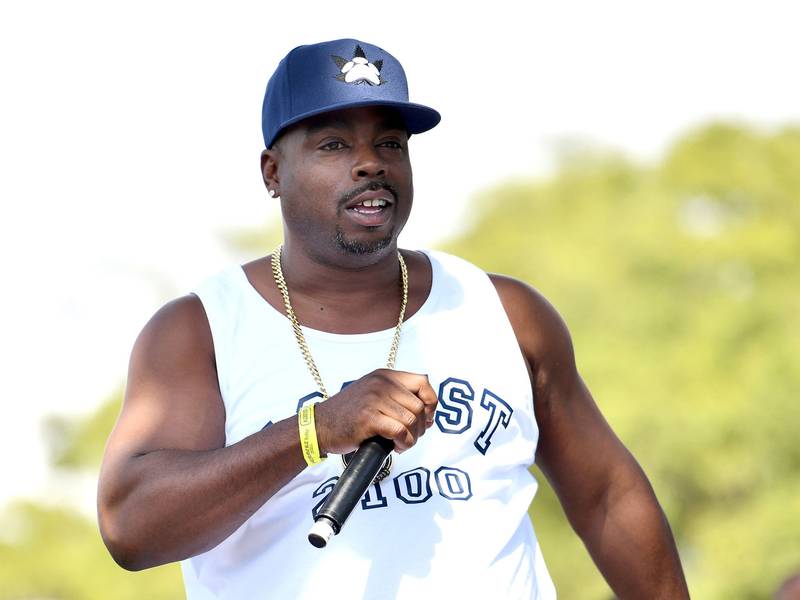 Some celebrity rivalry have always been making headlines with some past feud boiling over time, one such rivalry has find it’s way in this year as well.

What Led To The Whole Eminem- Snoop Dog Rivalry?

Two big names from the music industry has been feuding over all these years, Snoop Dog and Eminem. The two has been involved in some serious allegations and blame game that is recently making headlines with never seen before facts, however, one of their contemporaries has spilled some interesting fact about this he old feud.

According to Daz Dillinger, the feud has stemmed back from an incident that took place in the past and thinks it is just a big misunderstanding. According to the artist, Snoop Dog apparently asked Eminem to join him on a song but it didn’t work out in the end and that might have made Snoop Dog furious. Dillinger further said that Snoop Dog took this personally and that’s why fans never got to see the two working on anything together.

Snoop Dogg calls Eminem dissing him on “Zeus” some “soft a** sh*t” pic.twitter.com/yN09VmgrhQ

Someone Might Have An Expalanation About The Whole Rivalry!

However, Daz believes that it is all a big misunderstanding as Eminem probably was unaware and didn’t even didn’t know that Snoop Dog asked to do a song. It was someone else probably Paul Rosenberg who said no and Eminem came in the negative light.


The whole feud came made headlines back in 2020 when Snoop Dog made a rather shocking statement by saying that he doesn’t think Eminem is one of the ten greatest rappers of all times. After that snoop Dog made another controversial statement, and that is when things became all the more heated. Eminem said that the last part was a bit disrespectful.

See also  Baki the Grappler: Your Wait might just Finally End as Season 3 is Arriving Soon!