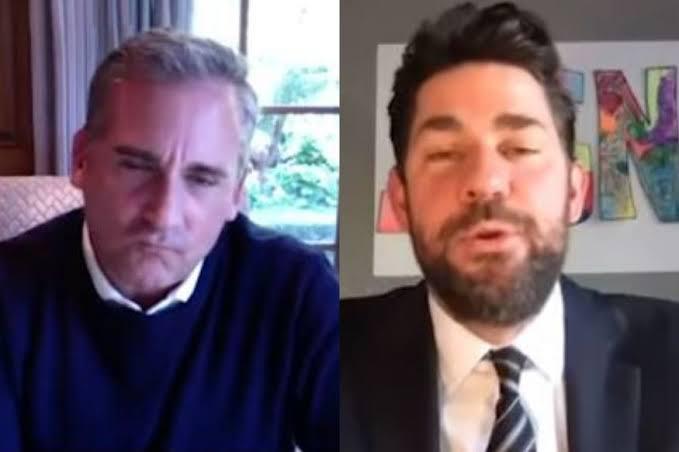 Well, we might have some great news for Office fans as there was a mini-reunion between Jim and his adorable boss Michael Scott. Yes, it happened and fans are happy to see that. 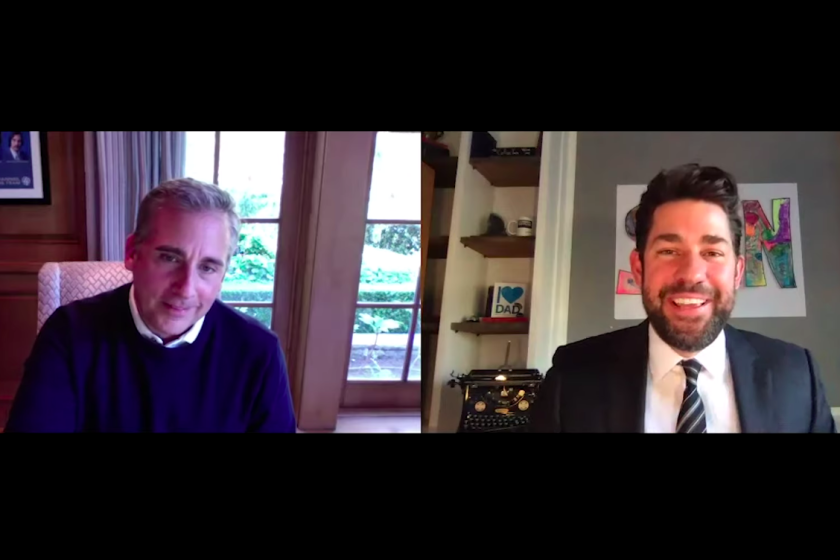 John Krasinski Has Started A New Talk Show And Spreading Positivity During This Tough Time.

A Quiet Place actor and filmmaker John Krasinski also did something unique and interesting in these times of crisis and launched his own talk show, which will be done through video conferencing. 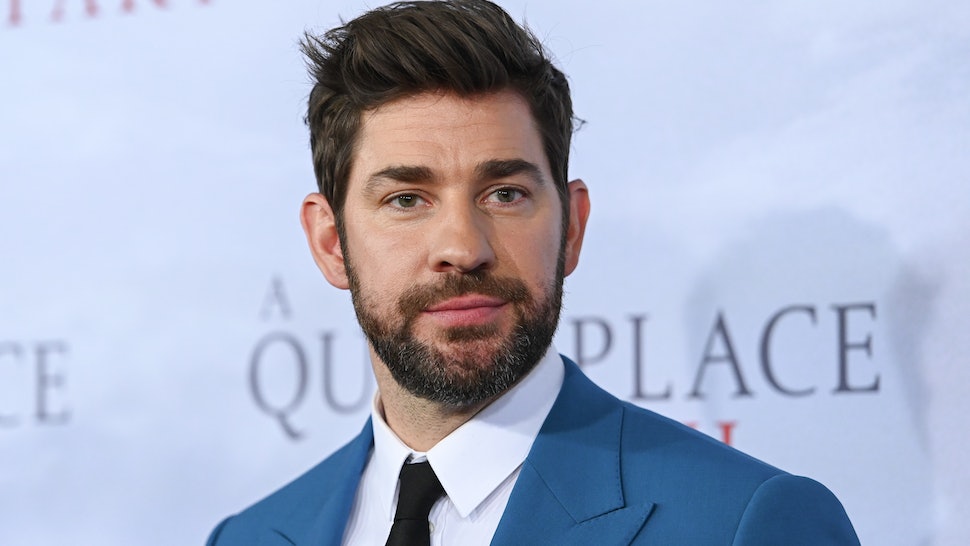 The actor has already released his first video from the talk show on Youtube this Sunday. Moreover, guess who was the first guest in the show, well, it was his former The Office co-star, Steve Carell.

Steve Carell Was His First Guest And Fams Are More Than Thrilled!

Krasinski who is the host of the shown was dressed in a suit and tie, with SGN written right behind him. As explained by the actor and it was way too adorable as the sign was made by his daughters using crayons! Fans are all in awe! The actor further focused on some positive news around the globe, including people cheering up for all the health workers, people helping each other, a grandfather meeting his grandson for the first time. 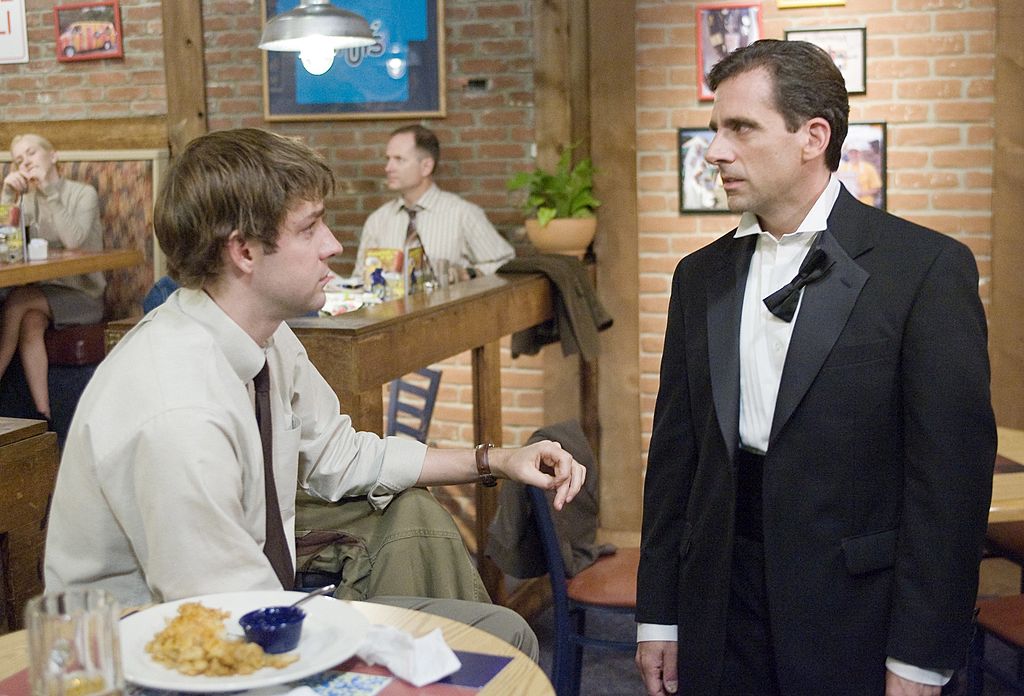 The actor made it clear that the show is dedicated to discussing some good news amidst all the chaos going on in the world. Later he reconnected to co-star Steve Carell and the iconic duo talked about the show and good memories together. The reunion was something that fans were waiting to see for a long time and what can be more positive than Michael Scott and Jim reuniting  after so many years.

Previous article
Sarah Hyland Just Gave Wells Adams The Title Of The Best Future Hubby And Fans Couldn’t Agree More! Check for more details.
Next article
Dwayne Johnson’s Cheat Meal Is What is Trending On Social Media As Fans Are Officially Loosing Their Minds Over It! What did he exactly eat? Check it out.