See also  'DESIGNATED SURVIVOR' Season 4 updates: its not happening, but season 3 end end has some emotional tribute! [Spoiler]
More
HomeEntertainmentThe Witcher Season 2: What is the plot with the same timeline?...

The Witcher Season 2: What is the plot with the same timeline? Cast, Release Date and More 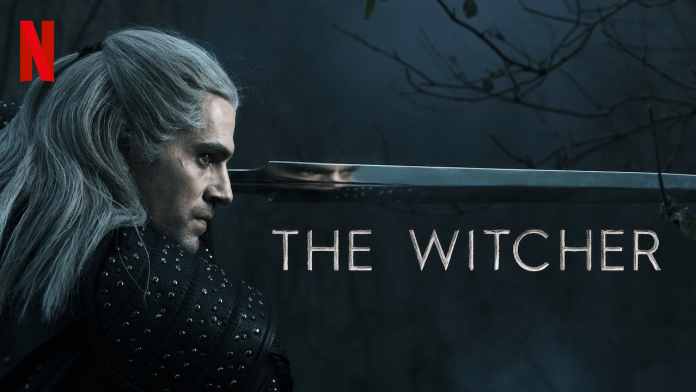 The Witcher, an American drama fiction series is coming for its second season on Netflix. This season is adapted from a book of the same name.

The Witcher is one of the most-watched series on Netflix. The creators of the series have already announced for renewal of the second season but there is no official release date yet. Netflix commenced the second season in February 2020.

Cast in season 2: New characters also confirmed for the next season

There is no doubt that the whole cast from the previous season will return for the second season. As in the prior season, Henry Cavill played the lead role. We will see Anya Chalotra as Yennefer, Freya Allan as Ciri & Joey Batey as Jaskier in the upcoming season. 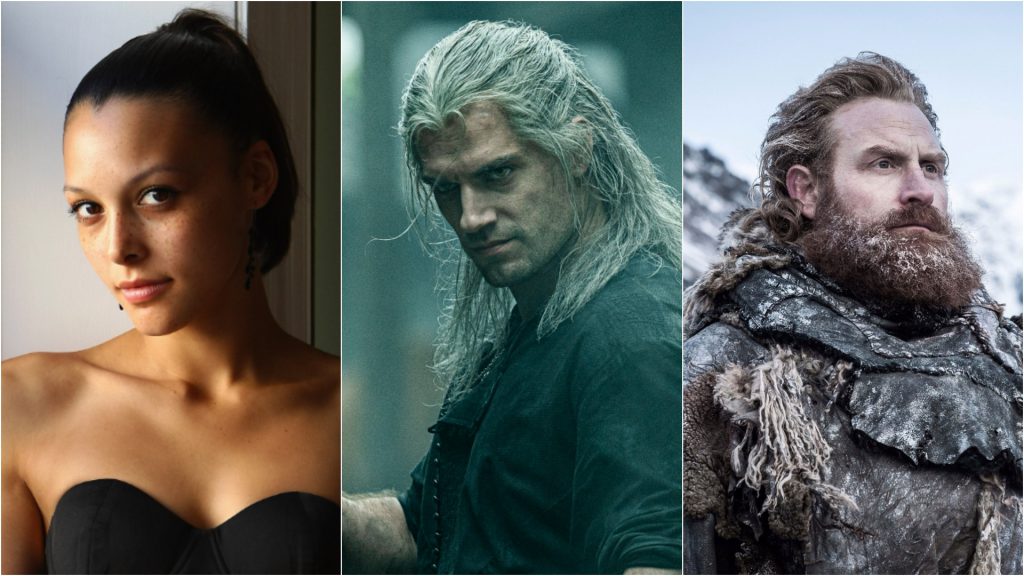 Two new characters who will be joining the cast are Paul Bullion as Lambert and Yasen Atour as Coen. Although Netflix revealed only the casting details. This thing has added fuel to fire that as the second season will take us to a lot of t Kaer Morhen, where witchers are trained. Could we see Ciri completing her training here, too?

Plot of the series

Season one’s climax brought all the separate threads together nicely, so we can assume that the next season will have a simpler plot. Hissrich confirmed that Geralt, Yennefer & Ciri will exist in the same timeline now.

Apparently, Ciri will “center stage” in the second season. Ciri’s story makes up the central plot of “the saga”. Starting with Blood of Elves and centers on Ciri, the saga covers five books. Her relationship with Geralt, her efforts to survive, and how all shape events on the continent.

The setup has begun, as the start of the blood of Elves has been covered in the previous season by the siege, the downfall of Cintra& Ciri’s Subsequent escape.

See also  Three Producers Are Fired From The Ellen DeGeneres Show After Severe Allegations Resurfaced By Former Employee! Check it out.