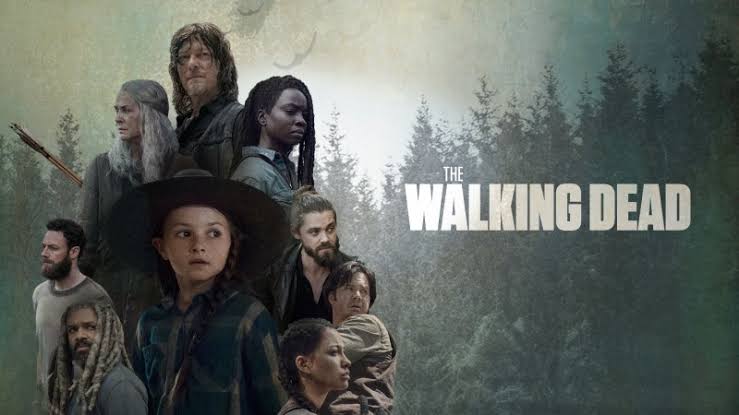 The 10th season of the hit AMC shows The Walking Dead is set to premiere in October this year. And though a ten season-long run is usually when most series’ wrap up, AMC has other plans for TWD.

That means more zombie apocalypse content for years to come.

The Network’s CEO Josh Sapan recently spoke about the show’s future at the Goldman Sachs Communacopia Conference. Sapan said that he sees literally decades of material left for The Walking Dead Universe. Talk about milking the cash cow. 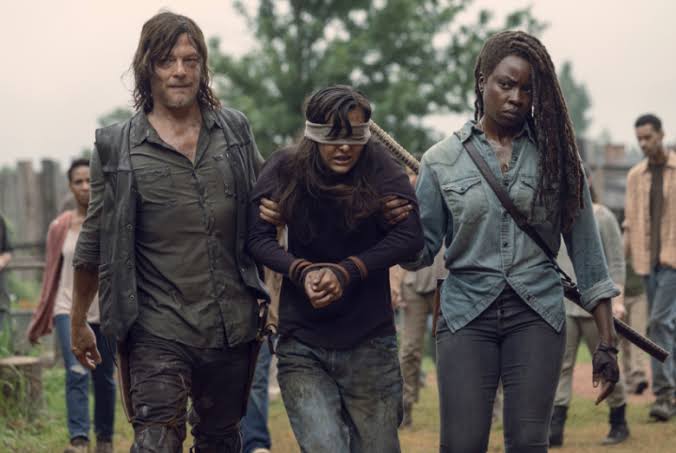 Even though The Walking Dead comic series has ended, creators will come up with new content on their own.

This extension is slightly worrying because the ratings of the cult series have been consistently dropping over the last couple of seasons.

Many fans actually want the show to be wrapped up before it drips further in quality. But it looks like that won’t be the case.

One of the critical reasons for the fan’s discontent is that some main characters have left. The star of the show Andrew Lincoln and regular Lauren Cohan have both exited The Walking Dead. 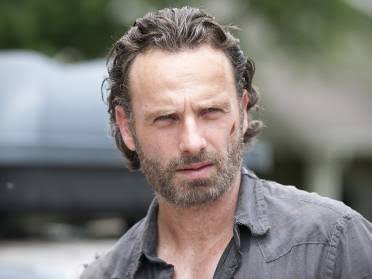 But at least Lincoln hasn’t completely left The Walking Dead universe. Yes, the reason for the actor’s departure is a movie for the franchise! This movie will focus more on the actor’s character in the show.

That is why the whole cast and crew were pretty hush-hush about his reasons for leaving. Well, the cat’s out of the bag now, and fans can rejoice.

Reportedly, many big studios were competing to produce the movie.

This movie, along with Fear The Walking Dead, is taking the franchise to greater heights. The AMC heads seem to have big plans for the zombie show.

Catch the season 10 premiere of The Walking Dead on October 6th on AMC.