‘The Walking Dead’ Season 10, Episode 13: What We Became Recap And Review. What exactly happened in this exceptional and moving chapter?

Walking dead season 10, episode 13: What We Became is an unique and quite touching episode. This entire episode was dedicated to Michonne and managed to give her a proper sendoff. 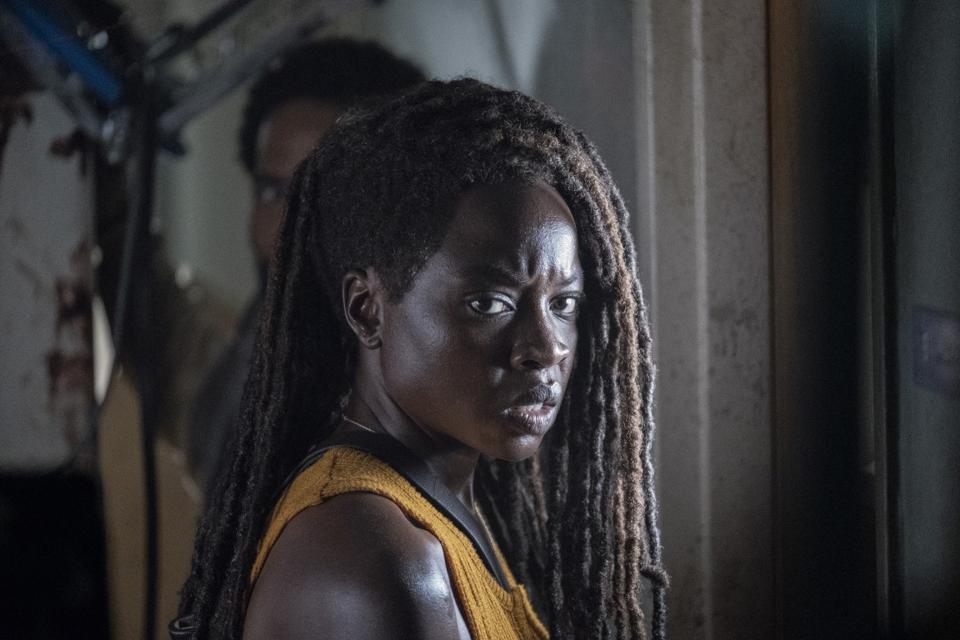 The episode opens with a surprising scene where Michonne doesn’t save Andrea at the climax of season 2. Later on the episode explains the multiverse version of Michonne.

It is known that Virgil is an evil person whose family was dead and he didn’t claim any weapon cache. He got Michonne inside the Navy Research Facility so that he could bury his undead wife and kids properly. However as the building was filled with zombies, he needed the help of Michonne.

However he trapped Michonne, dosed her with some drug and tried to put her through a metal wringer. Yet Michonne controlled her anger and didn’t kill Virgil. In return Virgil took her to an abandoned ship where they encountered Rick.

The episode also marks the send-off to Judith who gave Michonne the permission to go. We also saw that Alpha was dead. The assault on hilltop took place. Alpha was defeated and things were in control. It could have been positive that Judith was also locked down with other kids. Later on it is revealed about Judith’s world and what was happening over there. 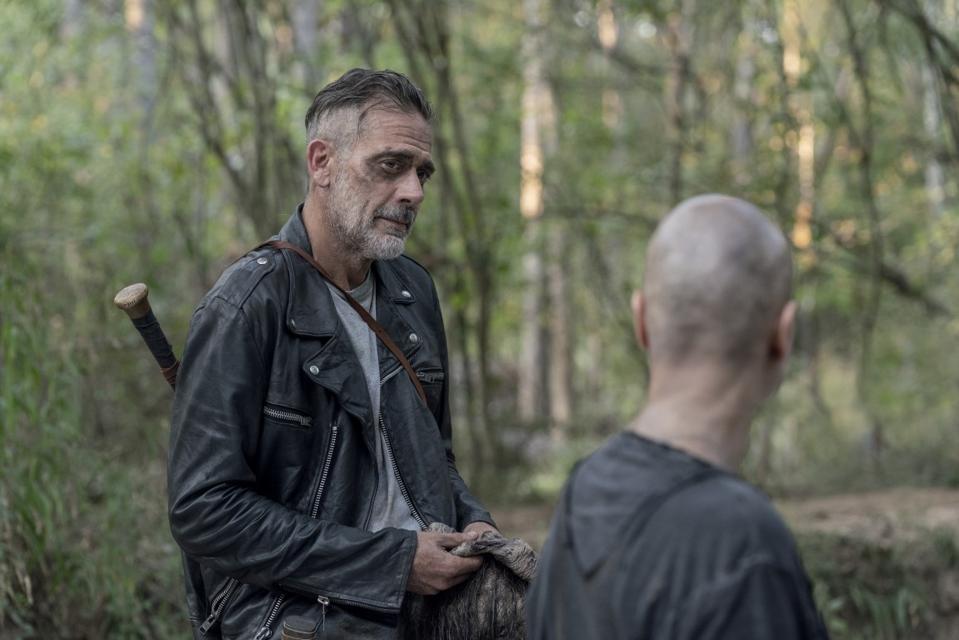 At the end the walkie chat between Judith and Michonne moves us. We also know that Rick didn’t die at the bridge and he was alive. “What We Became” is a touching episode that summarized the life of Michonne. Fans might not like the fact that she left the show midseason. But it was great send-off to one of the best characters of the show. Let’s stay tuned for future episodes to know what happens next. 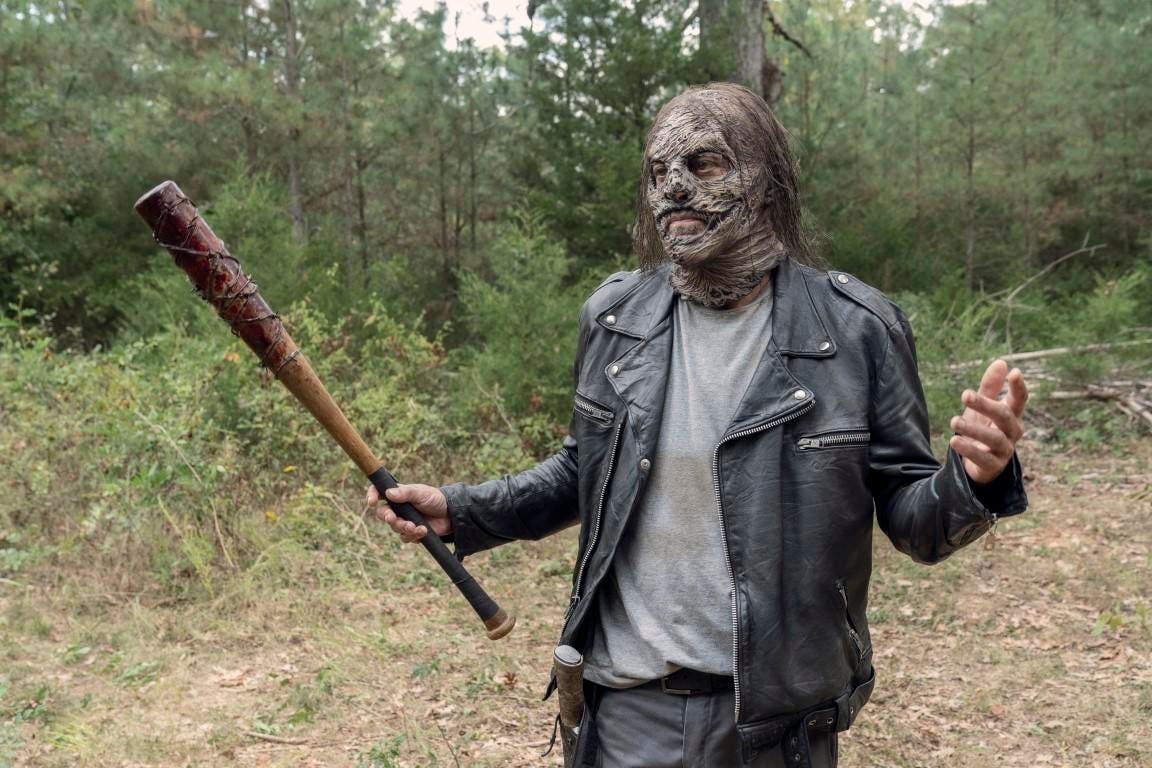