The Umbrella Academy star Aidan Gallagher seems to the perfect fit for playing Robin in Batman!! Is it actually happening? 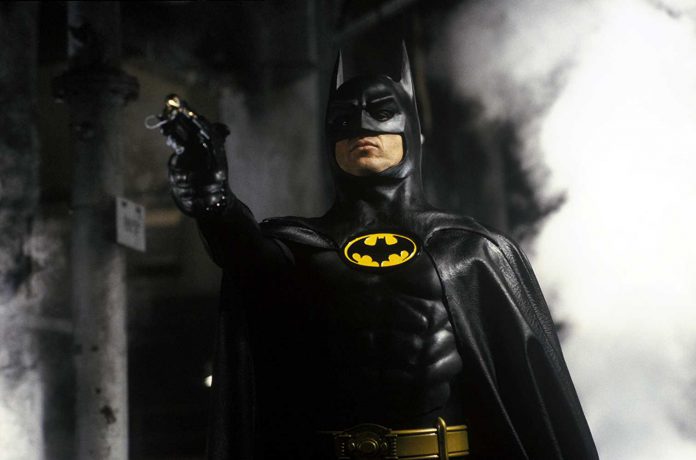 The fans are all eagerly waiting for the second season of The Umbrella Academy and honestly; we are too.

However, the interesting news is buzzing around regarding a certain character on the show. Any guesses who it might be? If you’re guessing Aidan Gallagher, then you’re right. The actor already plays Number five in the show, and now it seems he is picture-perfect for another role as well. After his recent Instagram post, people are realizing he will be a perfect fit for Robin in the DC Extended universe.

Would you like to see me play Robin? #Robin #Batman

The American actor first began his career on screen through the series Modern Family. Obviously the show was a big hit and the 11th season is still running. Next, he starred in Nicky, Ricky, Dicky and Dawn, and TV show on Nickelodeon. The golden opportunity came to him when he was able to bag the role of Number Five in the Netflix series The Umbrella Academy. The series went on to become a huge hit and is one of the biggest series of last year. 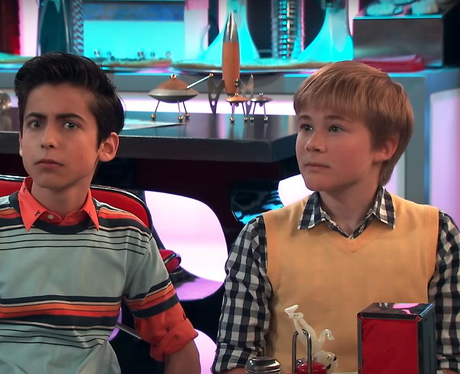 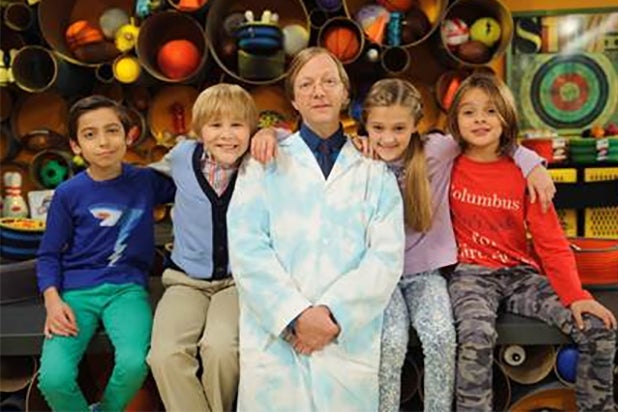 The show’s popularity increased in leaps and bounds and the fans are desperate to know what will happen next. Aidan’s career has just started, but his fans believe in him. They already feel he’s meant for bigger and better things. While some fans are suggesting he will make a perfect Robin, some others even felt he could be Batman in Matt Reeves’ movie. The idea is already bringing forward great artwork from the fans. The best one came from Mizuri and Aidan posted that on his Instagram feed too. 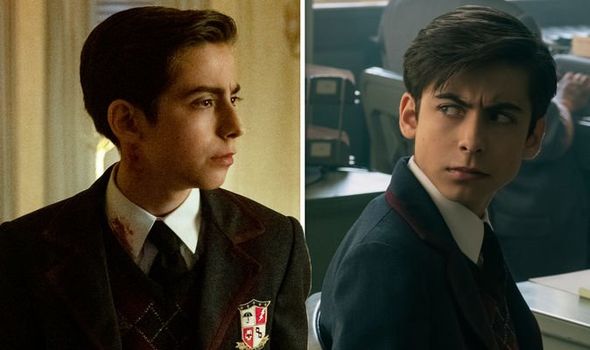 He definitely looks like he could portray Robin though. Aidan has the acting skills, the correct hair color and he’s of the right age too. In The Umbrella Academy, he’s already acting like an old man in a young person’s body and we have seen he can do it quite well. Although the fans suggested this casting, we feel Aidan will be a perfect Robin with Robert Pattinson as the Batman.

Previous article
Less of wait for the Season 2 of “The Boys”; expected to release by mid 2020. Billy butcher has a teasing insight to share!! Details inside..
Next article
Keanu Reeves is enjoying some me time with his motorcycle! He is on the rediscover journey after getting saved by Alexandra Grant??